Facebook has published a new report into diversity and representation and advertising, which highlights some key notes of concern for marketers looking to maximize connection with their audiences.

Facebook's study took in various inputs, including a survey of 1,200 people, a review of more than 1,200 brand lift studies and an analysis conducted of more than 1,000 Facebook video ads. The results show that representation is still a major issue - and by not catering to, or considering these elements, advertisers could be failing to reach broader audiences.

First off, Facebook analyzed over 1,000 global Facebook video ads to assess how people are depicted in online campaigns.

"The results indicate that limiting and negative representations are still present in online advertising, with some campaigns portraying people in stereotypical ways." 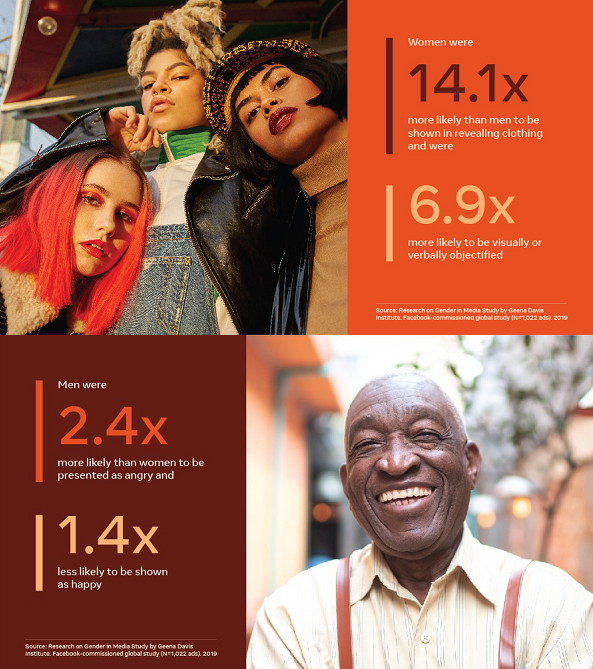 Those results are not overly surprising, but they underline the significance of stereotypes that are still present in modern advertising, which can have negative impacts and associations.

"For example, people with disabilities were severely underrepresented in online ads (present in only 1.1% of the ads examined) as were members of the LGBTQ+ community (0.3%)." 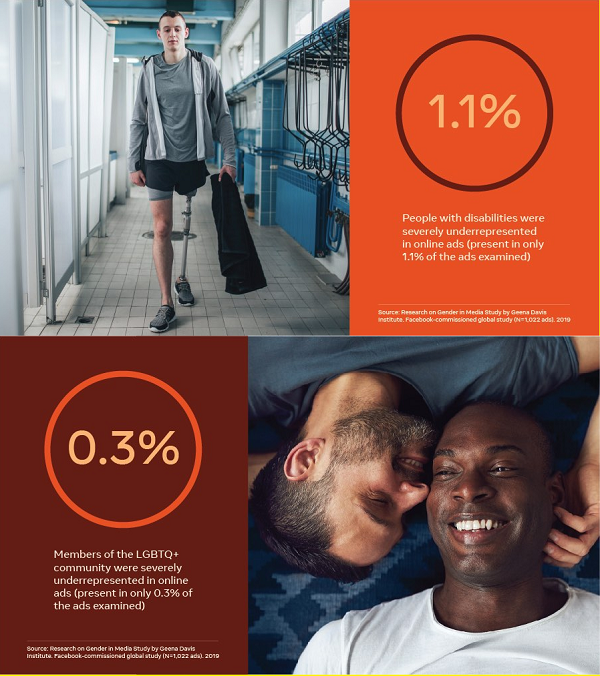 Similar shortfalls are also reflected in cultural representation, with 54% of those surveyed saying that they do not feel fully culturally represented in online advertising.

"Members of diverse communities often feel most impacted. For example, of those surveyed, Latino and Black Americans are 1.8 times more likely to say they see negative stereotypical representation in online ads." 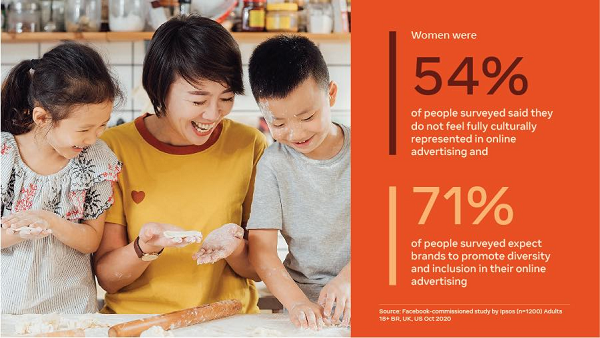 In a modern, progressive society, these are important considerations - and in Facebook's further research notes, it underlines why these elements are so critically important. 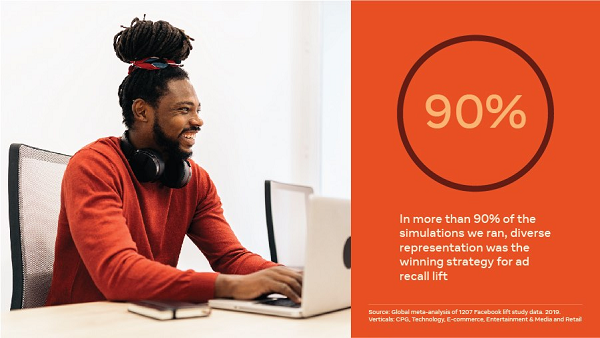 Broader attitudes and expectations are changing, and consumers now expect brands to be considering representation and diversity in their brand and marketing efforts. Indeed, various research reports have underlined that Gen Z, in particular, is more likely to align with brands that take a stand on cultural and societal issues, making this a bigger consideration moving forward.

If you fail to consider representation in your marketing, you're not catering to your full audience, and that can have negative impacts, both in terms of inclusion more broadly and in boosting your promotional efforts.

There are a heap more insights in Facebook's full report, which you can check out here. Some valuable considerations for your marketing approach.