With people seeking alternate forms of entertainment during the pandemic, gaming saw massive growth in 2020, while gaming culture, more generally, has continued to expand and underpin many of the rising trends across the web. These days, if you're trying to reach younger audiences, and you're not in touch with gaming culture, you're likely missing out on opportunities.

Underlining this, Facebook has this week published its Games Marketing Insights update for 2021, which highlights key usage trends and notes, largely based on a survey of more than 13, 246 people in July last year.

And the results highlight some important points for marketers - first off, on overall gaming growth, Facebook says that mobile gaming, in particular, saw major growth in all regions: 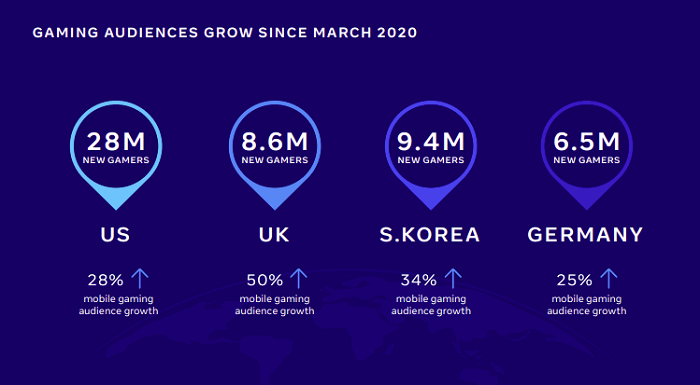 That aligns with broader mobile usage trends - Facebook says that 70% of people reported spending more time on mobile devices in 2020. Which makes sense - we were all locked inside with nothing to do, so most of us switched to mobile apps for entertainment.

But it's also worth noting the growth of younger gamers within that broader shift - Facebook says that:

"New mobile gamers (people who started playing after the outbreak) are significantly younger than existing players (people who were playing before) in the US, UK and Germany."

That can spark new habitual behaviors, which will influence how these users interact throughout their life - while Facebook also notes that new mobile gamers were increasingly willing to spend more money in-game than existing players, another key trend point.

The difficult part is estimating how those same trends will play out in the wake of the pandemic. As Facebook notes, many gamers also used games as a social outlet, in place of in-person meet-ups.

That could mean that a lot of these new gamers revert to face-to-face meet-ups instead, when possible, but it's still a relevant point, that people are leaning on games as a means of connection as much as entertainment.

In terms of monetization, and the opportunity for advertisers, Facebook says that there's general acceptance that ads are a part of the gaming experience. 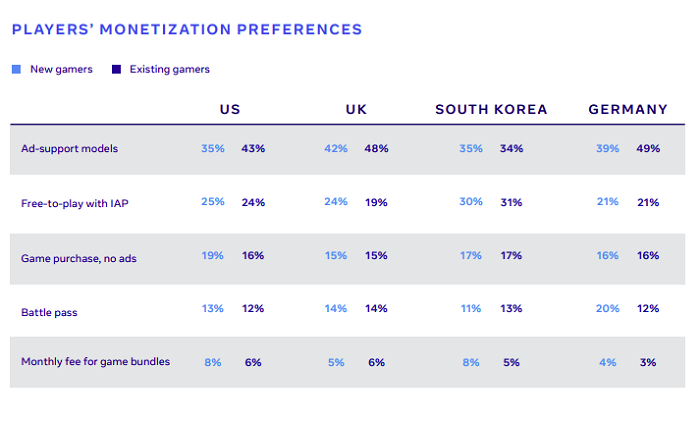 Which opens the door for promotional opportunities. That doesn't necessarily mean that those gamers are taking in the context of every ad they're shown, but they are open to ad-supported models, which is the first step in maximizing ad effectiveness.

And there's also this:

Of the top reasons for spending money in games among US gamers, personalizing characters with custom items was a key motivator.

Which could open up significant opportunity for fashion brands - already, we've seen Snapchat add digital wardrobe integrations from Jordan and Levi's, among others, to dress up your Bitmoji characters, while Pokemon Go recently launched a new collaboration with The North Face on digital avatar items. 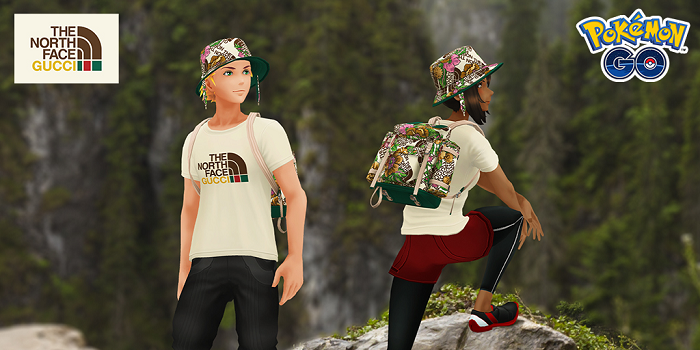 These may seem like novelty items of niche appeal, but these apps have millions of users, who are all looking to use their digital avatars as representations of an ideal self. In that context, brand association can be hugely powerful, and could open up significant avenues for promotion.

There's a heap more in Facebook's full "Games Marketing Insights" report, which is available to download here (with email sign-up).

Again, the opportunity of gaming is significant, and marketers that can effectively tap into this audience can facilitate major potential to boost their brand performance.