Here's another interesting wrinkle in Facebook's protracted release of its 'Clear History' tool, which will enable users to detach their off-platform activity from their Facebook data profile.

According to Bloomberg, a US launch of the option could be delayed because it would potentially impact a pending court case in Texas.

"A state judge in Texas on Thursday temporarily blocked the planned rollout of the Off-Facebook Activity feature in the U.S. at the request of a woman who claims in a lawsuit the company didn’t do enough to save her from being trafficked after meeting predators on the social network as a teenager."

As part of the case, attorneys for the claimant have asked Facebook for the browsing history of the accused, which the 'Clear History' tool would potentially wipe out, if it were launched and utilized by said individual.

To be clear, Facebook's off-platform activity tool has no US launch date as yet. Last week, Facebook rolled out the first stage of the tool in Ireland, South Korea and Spain, and Facebook will learn key lessons from that initial release before expanding the option to other markets, with no communicated plan for a US roll-out at this stage. 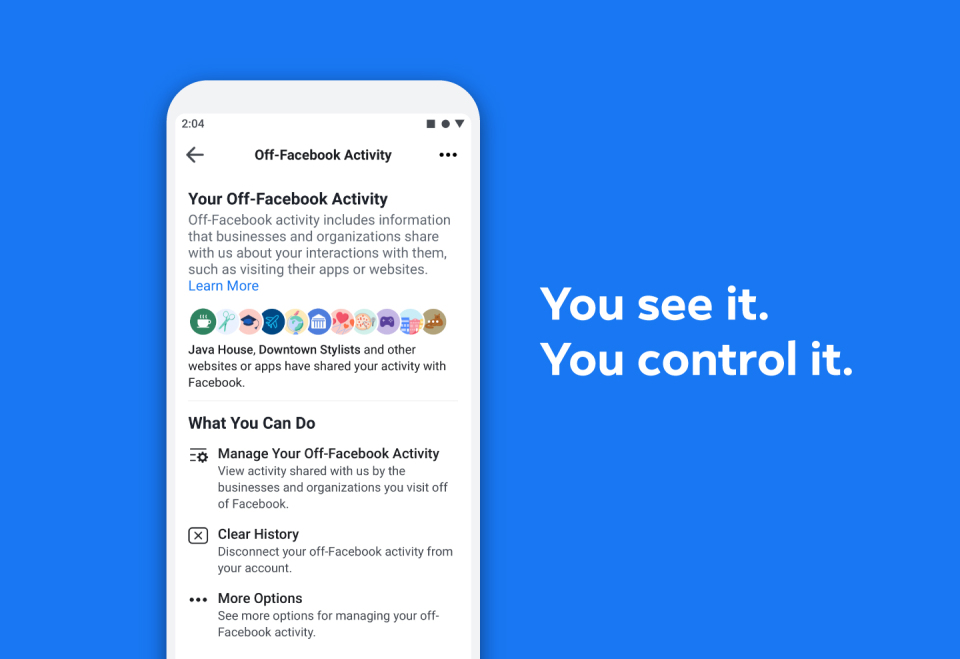 But the court trial could potentially see it delayed the US - how long for is impossible to say at this stage in the process.

The case also raises some interesting questions about the legal implications of the same in other trials and cases. Could there be a precedent set by this case to stop users disconnecting their off-Facebook activity from their profile? If the judge finds that there is a clear issue, it is possible that more delays will occur as a result of the finding.

Right now, it hasn't delayed the US launch as such, given that Facebook doesn't have one planned. But it could mean it takes extra time for the option to reach the platform's 244 million North American users.