In its latest attempt to prove to the world that it's not actually an evil corporation, hell-bent on gathering as much personal data as possible in order to use it against us, Facebook will open up five temporary cafes in the UK, where users will be able to get assistance and advice on their privacy settings, along with a free beverage. 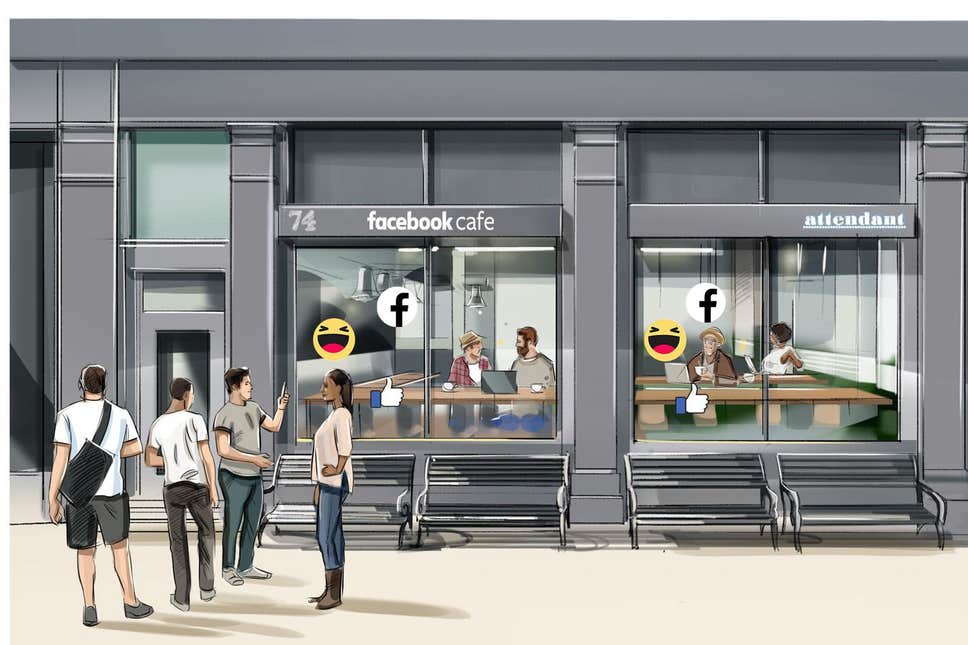 As reported by The Evening Standard, the Facebook cafes will open up in different locations across London between August 28th and September 5th. Each outlet will be open for two days, providing an opportunity for people to come in and ask any question they may have - with a particular focus on helping people better understand their Facebook privacy settings (in fact, the cafe will reportedly only provide drinks to those who undergo a free privacy check-up).

The initiative comes after a Facebook-commissioned survey found that 27% of Londoners don’t know how to customize their social media privacy settings, while it's also part of a broader PR effort by Facebook to better ingratiate itself with users, and show that it wants to help, as opposed to selling your info to the highest ad bidder.

It's not surprising that people's understanding of their Facebook privacy options is so poor - previous studies have shown the same, while research has also shown that, despite ongoing concerns around how their Facebook data is being used, most people don't bother to update their settings to secure such.

That's not likely to change as a result of this exercise, but it does show that Facebook is trying to help, at least in some way.

Facebook's on your side, see? Facebook wants to help you help yourself.

Again, it mostly seems like a PR exercise, but it's a significant investment of time and resources, which may help to raise more awareness of its privacy tools.