June is Pride Month, and TikTok has announced a range of new initiatives and tools to help users take part in celebrating the LGBTQ+ community, and promoting creators within the app.

First off, TikTok has launched a new push behind the hashtag #ForYourPride to encourage community participation in the event.

It's interesting, in this context, that TikTok has closely associated the campaign with the popular #FYP hashtag, which almost every TikTok user adds to their uploads in the hopes of gaining more exposure in the app. Which TikTok has said doesn't have any impact on its algorithms or process, so there's no real point in adding the #FYP or #ForYou hashtags anyway. Maybe this is a way to redirect users away from applying those tags, and highlighting the other, more relevant markers they could add to their captions. 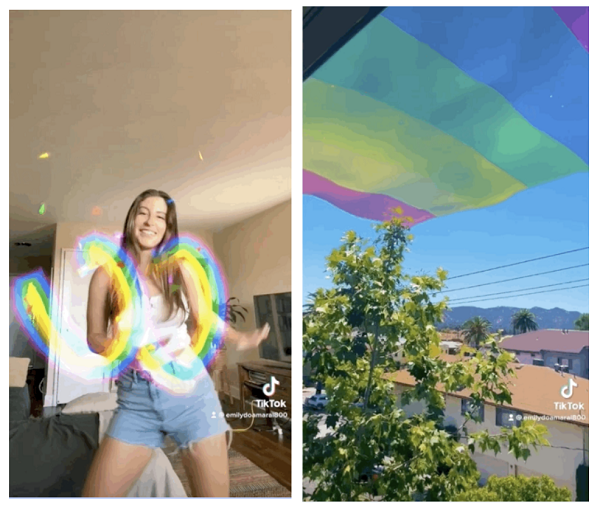 In other words, there's going to be a lot of rainbows in your TikTok feed over the next month. How you feel about that will come down to personal perspective.

TikTok has also announced the participants in its second annual LGBTQ+ TikTok Trailblazers initiative, which looks to highlight creators making a positive impact on the platform. 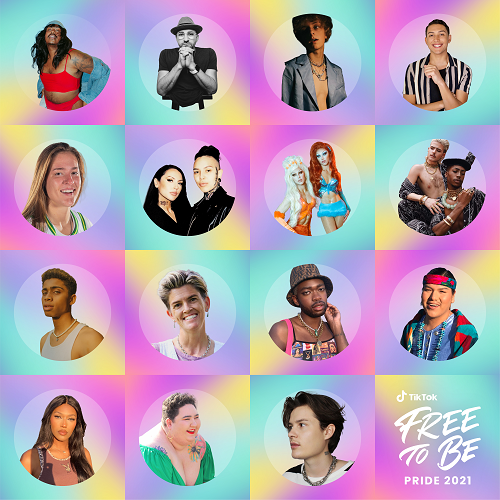 TikTok will highlight work from these users throughout the month, with feature spots on its own profiles and on the Discover page.

TikTok will also host a range of musical performances and community-building events via TikTok LIVE, including performances from Charlie XCX, BennyDrama and Gia Woods. It's also running the first-ever global TikTok Pride March, "a TikTok LIVE Lineup fundraising event spanning 12 hours across 24 different programs hosted by countries around the globe".

Major events like these could help to boost interest in TikTok Live more broadly, which is also gradually morphing into an eCommerce vehicle in the app.

And finally, TikTok is also donating $500K to organizations that support the LGTBQ+ community.

Pride Month is an important initiative in helping to raise awareness of the LGTBQ+ community, and facilitate better understanding of alternative lifestyles, and broader acceptance of the same. And with TikTok now becoming a more significant element of the social media landscape, it too can play an important role in amplifying these messages, and facilitating connection within the app.