It’s interesting to see social platforms taking a sudden interest in co-creation as a means to facilitate more engagement.

In yet another TikTok-led trend, Facebook and Instagram have both added co-creation options in recent months, providing a means for users to collaborate on posts, with Twitter becoming the latest to try out collaborative tweets.

Now testing CoTweets, a new way to Tweet together. pic.twitter.com/q0gHSCXnhv

As you can see in this overview, the new co-tweeting process, which is now in limited testing, enables users to invite another account to contribute to a single tweet. 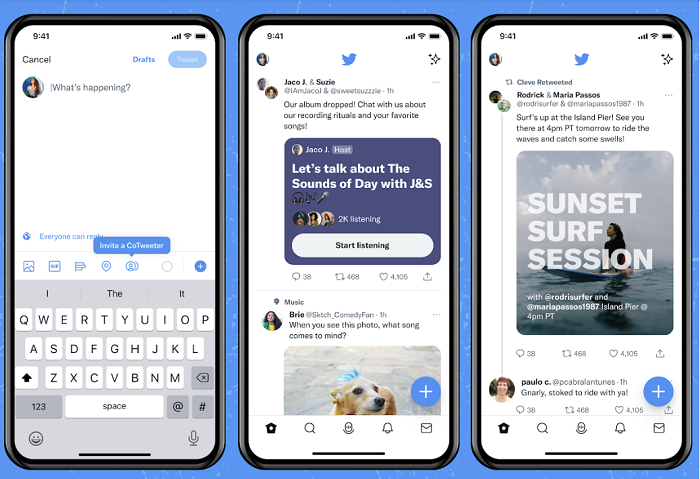 That could be handy for influencer collaborations and cross promotions, facilitating reach to the audiences of both users in the app. It could also be a good way to credit original creators. Say you post an image created by an upcoming artist - you could alert them to the share, and ask them to approve it, which would then also add their profile details to the tweet.

That could be a great way to bring awareness to artists you like, and help to build their audience - which is where the concept originally stems from, in TikTok’s Duet feature. 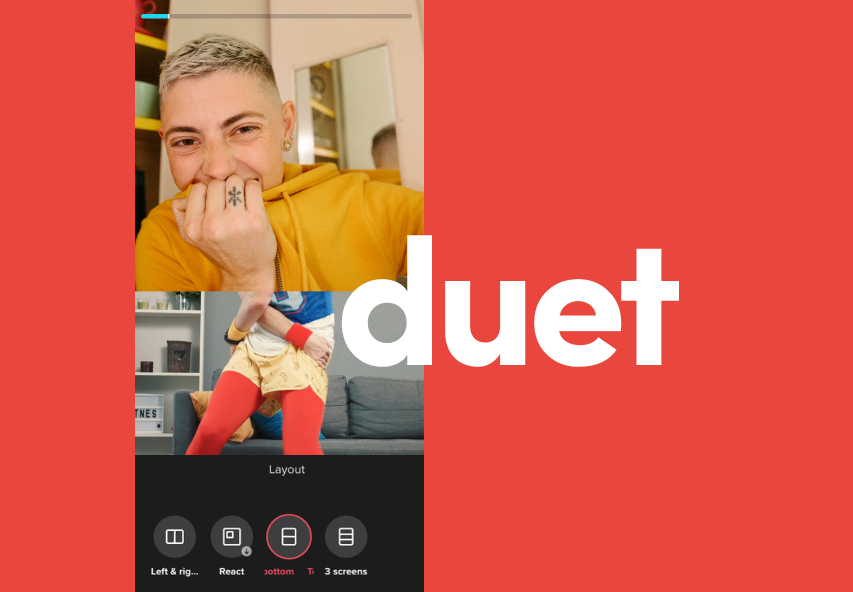 Duets have become a key interaction tool in the app, providing streamlined capability to contribute to trending memes with your own takes, as opposed to just consuming such. Participation is a critical aspect in the transformative appeal of TikTok, and it’s that engagement aspect that other apps are now trying to latch onto, in an effort to build their own creative options and engagement.

Whether it ends up being as valuable on other platforms remains to be seen, and I can’t imagine collaborative Tweets will become a major, transformative addition. But as noted, there are various use cases that could apply, which could make it, at the least, an interesting consideration.

Though it’s not widely available as yet.

Twitter says that co-tweeting will be available for a limited time, during which select accounts in the US, Canada and Korea will be able to initiate a co-authored tweet with other accounts.

“We’re continuously exploring new ways for people to collaborate on Twitter. We’re temporarily testing CoTweets to get more insight into how and why people and brands might use a feature like this to collaborate together and learn more about how it could help accounts grow new followers.”

So it’s not widely available, and Twitter hasn’t provided specific info on who has access to the option and who doesn’t – so you may be ae to co-tweet now, but maybe not.

And if its initial testing shows promise, it may become a new tweeting option.

It’s interesting, if nothing else, and opens up new opportunities. We’ll keep you updated on any progress.

You can read more about the co-tweeting process here.