Instagram continues to grow at a rapid clip, announcing at an Advertising Week event in NYC that it has now reached a new milestone of 800 million monthly active users.

To put that in context, here's the current ranking of social networks by users (for those that provide a monthly active user count). 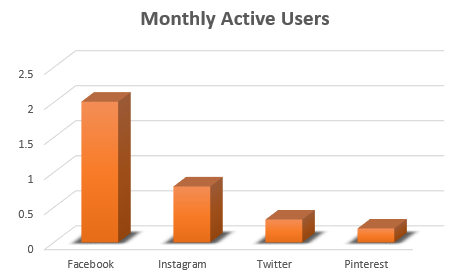 Note the numbers are now on a scale of billions

As noted, both Snapchat and LinkedIn don't provide official monthly active user counts, but Snapchat has 173 million daily active users, while LinkedIn's estimated to have around 250 million MAU, which would put it just ahead of Pinterest (though it could be as low as 125 million).

If it wasn't clear that Instagram is now a dominant player in the social media landscape, the latest data should solidify it - while Instagram has also added their latest 100 million more MAU in only five months.

That's actually a slight slowdown on their previous 100 million (it took the app four months to go from 600 million MAU to 700), but still, Twitter has only added 15 million more users in a year, while Pinterest has added 50 million in the same time frame. Instagram's added more than 200 million in less time, underlining the success of their new additions, particularly Instagram Stories.

Indeed, Snapchat - whom they've cloned the Stories format from - only added 30 million new users between Q2 16 and Q2 17, with the app's momentum being significantly slowed by Instagram's ascendance.

You may not agree with the method, directly copying and duplicating Snap's core features, but the results speak for themselves - Instagram now has the power and scale to force other players out of the market by facilitating new functions and working with user trends.

Among the key usage growth areas, Instagram also notes that time spent watching video on the platform is up more than 80% year over year, while the number of videos produced per day has increased by 4X from last year.

That further underlines the broader video trend, while it also highlights the increasing competition for attention. While video is clearly the more popular content type, and should be a key consideration for all marketers, as video adoption grows, you need to also be considering how you can produce better, more stand out video content - because many other businesses are now doing the same thing.

And speaking of rising competition, Instagram has also announced that they now have 2 million monthly active advertisers on the platform. 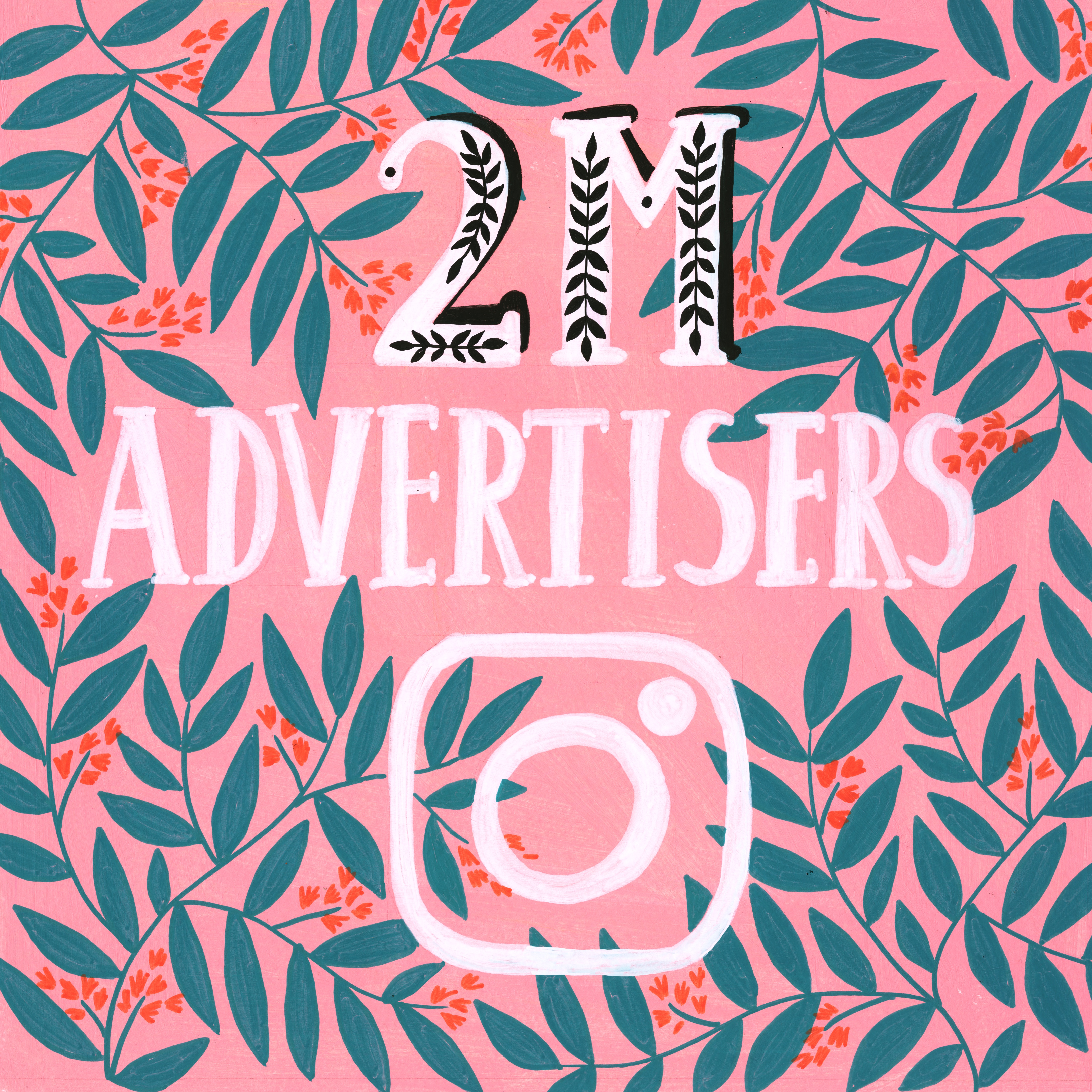 Where audiences go, so too do ad dollars - it makes sense to see Instagram's advertiser count rising in-step with total users (Instagram reached a million advertisers in March), but again, increased competition for attention will force businesses to raise their game in order to stand out from the pack.

The latest user data shows also that Instagram is now clearly on track to become the next billion user platform, which, in turn, will make it an even more essential tool to reach your audience. The platform's growth also increases Facebook's broader dominance in social - soon, Facebook will be in charge of four separate billion user apps, with Messenger and WhatsApp also passing that milestone.

That's a simply amazing achievement - for all the various reports about Facebook losing younger audiences and the controversies surrounding the News Feed and censorship, Zuck and Co clearly have a fair idea of what they're doing.

Next time you see reports of Facebook considering a new acquisition, probably worth paying attention to the target.