Facebook's annual F8 developer conference is currently underway in San Francisco, with a range of new tools and updates being announced as part of the two-day showcase. And with so many updates - from small to large-scale integrations - it can be hard to keep up. To help, here's a listing of the key notes and changes that have been announced at F8 thus far.

Now The Social Network is making it easier to utilize this option, rolling out a new tool that'll make it easier to upload video direct from other video tools, including Vine, Instagram's 'Boomerang' and MSQRD (which is now owned by Facebook), among others.

The new tool is available to developers of camera apps, giving Facebook more ways to highlight the profile video option, and app developers more ways to showcase their content.

Facebook's had a save button in place since back in 2014, enabling users to save Facebook posts they want to read to be consumed at a later time. 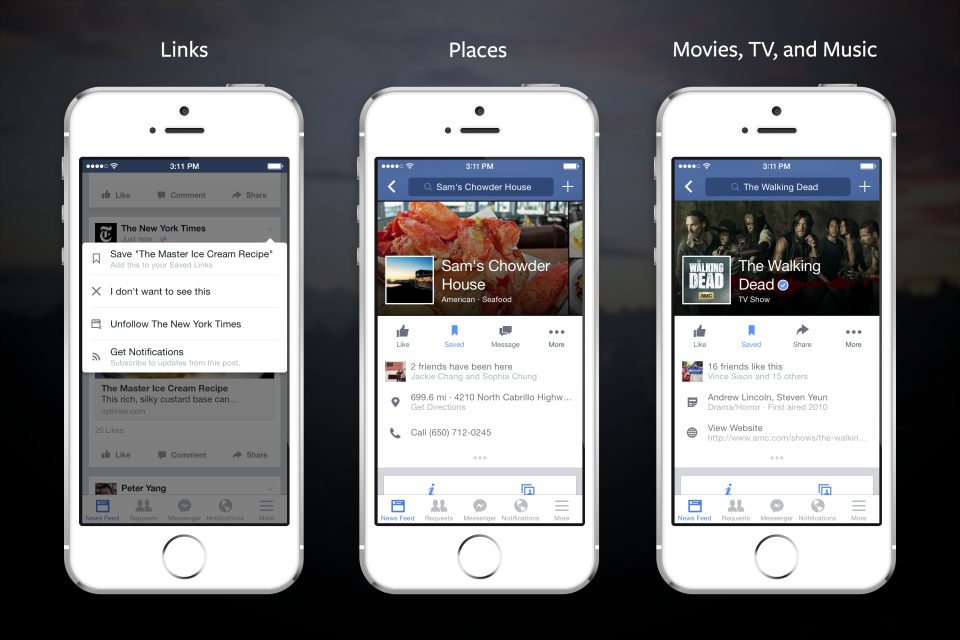 As it turns out, the save function has proven quite popular, with 250 million people now using it each month. In response to this, Facebook's extending the functionality of the save feature to the wider web. Now, when you're on an external website, you'll also be able to save that to your Facebook saved list as well. 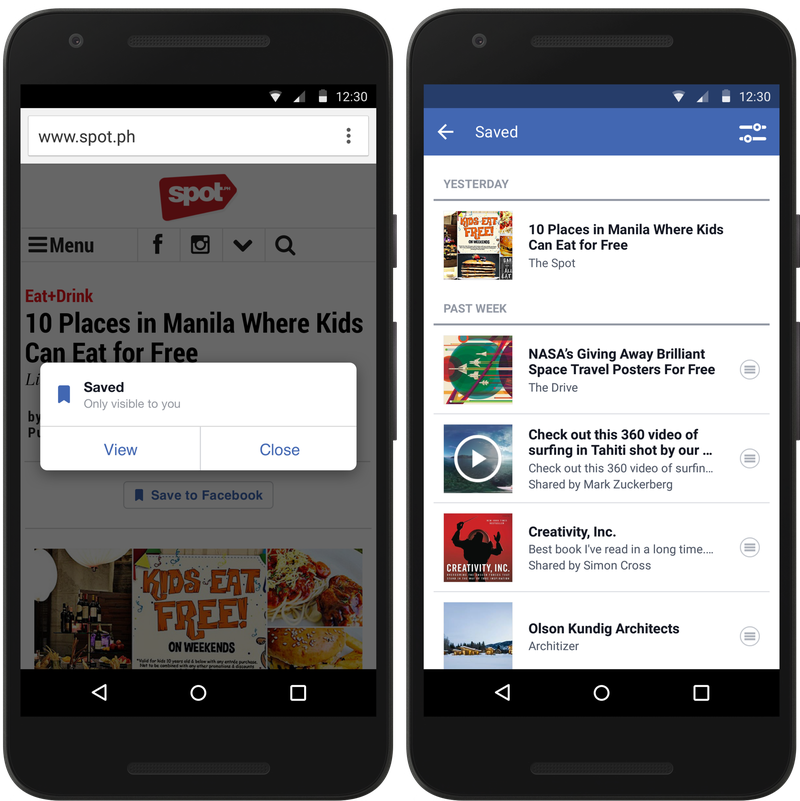 The functionality is similar to Pocket, where you can easily store content for later use. And as noted by Marketing Land, depending on how much data Facebook's able to glean from saved content, it may give The Social Network another way to understand the types of posts you're interested in and the types of sites you're visiting.

Publishers will be able to add the Facebook Save button to their websites from today.

Facebook today announced a major new tool for Messenger, in the Messenger Bot Platform, but one of the big questions surrounding that announcement is exactly how Facebook is planning to monetize Messenger. That question was party answered today with Messenger chief David Marcus announcing that businesses will be able to pay to send re-engagement messages to people who've voluntarily started a conversation with them previously.

How, exactly, that system will work is still in development, with a small group of advertisers currently taking part in the testing phase.

One thing Facebook is acutely aware of is that re-engagement messages could become very intrusive - particularly if you're being hit with several at once. But Marcus noted that re-engagement ads will be limited to avoid any potential fall-out. There'll also be a block button to silence all messages from that provider, or just sponsored ones.

To combat freebooting - people re-ulpoading video content on Facebook and claiming it as their own work, Facebook's announced a new 'Rights Manager' tool which will enable publishers to upload video clips that they don't want others using. Facebook's systems will then use those as reference files and will monitor for copies being posted across the network. 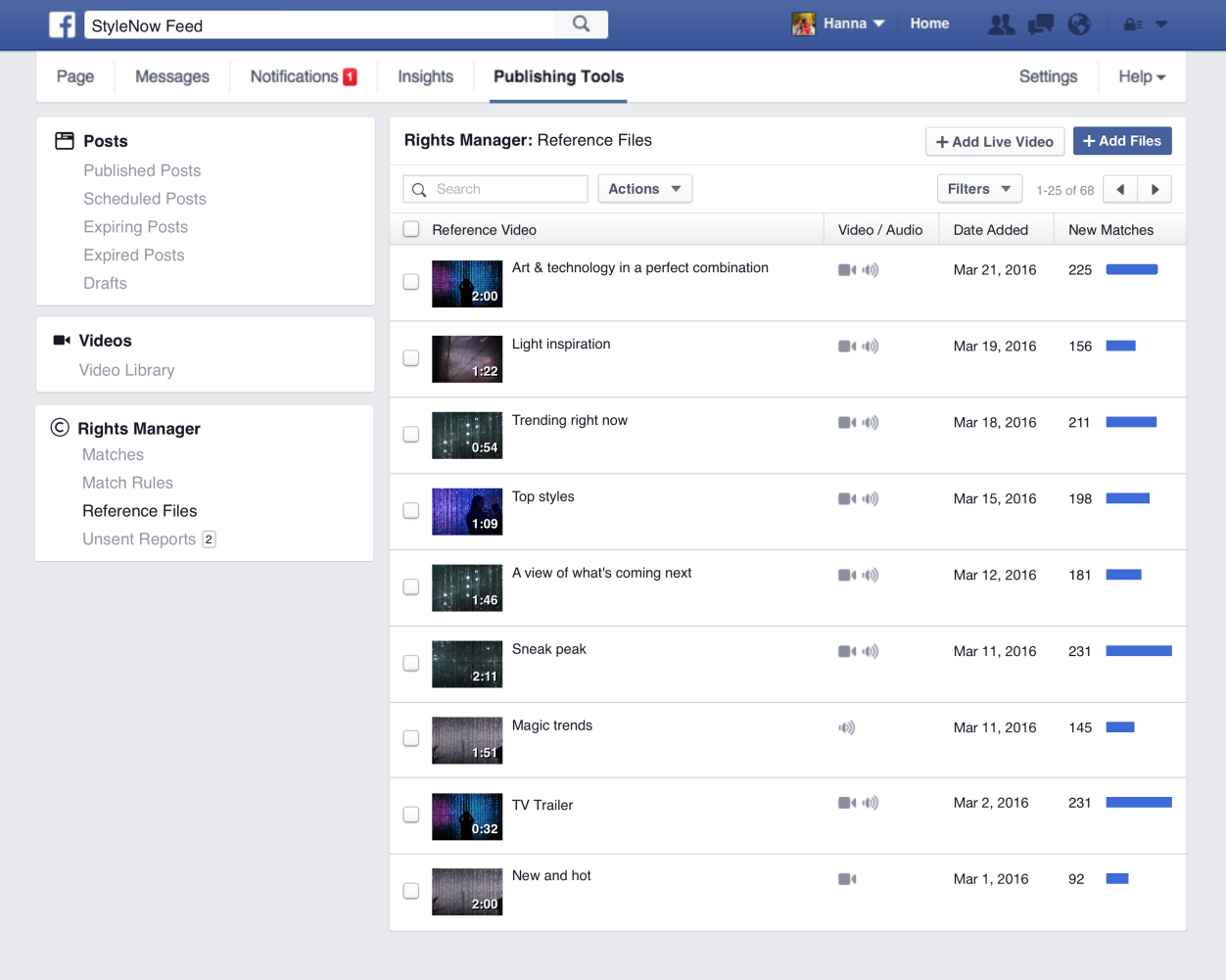 Publishers will be able to monitor their content based on various parameters, including how much of a video was copied, what Page/s have posted the content and how many views it's had. Live videos, too, can be monitored, which could help combat problems like people streaming pay-per-view content.

Another small, but interesting addition announced by Facebook is a new text sharing feature, integrated into Facebook. 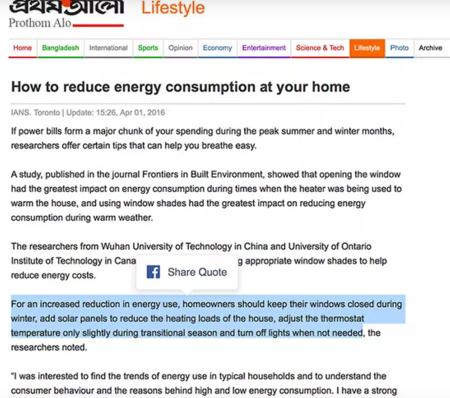 As you can see in the screenshot, the option will enable you to share highlighted text direct to Facebook, similar to how Medium allows you to share quotes direct to Twitter, using their alt-text API. When you share a quote from sites with the option enabled, Facebook will paste the text into a new post in block quote format, and include a full preview of the original URL.

And of course, virtual reality got a mention, with CEO Mark Zuckerberg noting that they're investigating ways to make VR more appealing in a wearable sense, looking to move beyond the cumbersome, traditional headsets.

And speaking of the future, Facebook also rolled out its ten year roadmap, highlighting exactly where the company is putting its focus moving forward.

It's an interesting overview of the wider reaching plans for The Social Network and it's various projects, with connectivity, AI and virtual reality predictably getting a big focus. It'll be interesting too to see how Facebook plans to evolve their search products, as noted in the 'Products' group, and whether WhatsApp will also become an eCommerce hub like Messenger.

Day two of the F8 conference will bring more Facebook updates tomorrow, so expect to see another raft of announcements, updates and refinements from The Social Network over the next 24 hours.