Less than a month after the launch of Instagram's Snapchat-cloning "Stories" feature, the company has revealed that the new option is already being utilized by more than 100 million people every day. That's a third of Instagram's daily active user base, and a fifth of their overall network. 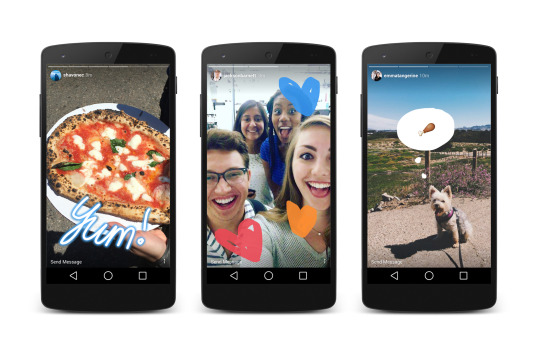 Some had predicted that Stories wouldn't gel with Instagram's audience, that the in-the-moment, imperfect focus of the tool wouldn't align with how people use the platform. But evidently, it is resonating with a lot of users, and while some of that may be due to the 'shiny new thing' factor and that usage rate could still drop, it's still a significant win for the new option, which many had derided as being a blatant rip-off of Snapchat.

The numbers show that even if that is the case and Instagram is eating Snapchat's lunch, users don't really care - if the functionality provides them with access to a tool they want to use, the details of how it came to be are largely irrelevant.

On this front, Instagram's also looking to flex their network muscle - a key advantage it has over Snapchat - to further boost Stories use.

Looking to capitalize on their established networks and personal interest data, Instagram's adding recommended Stories to their Explore tab to highlight relevant Stories content to users. 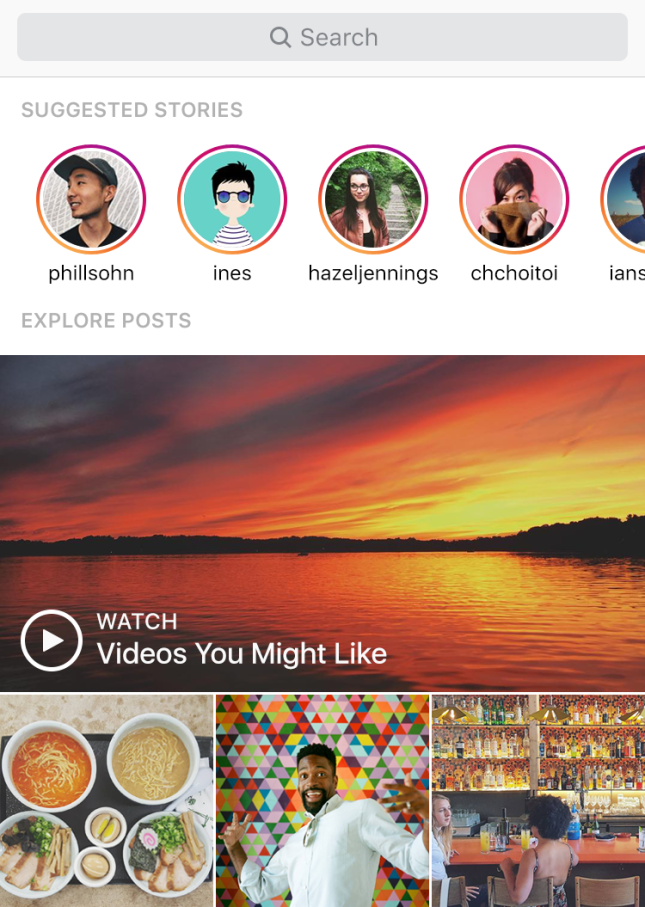 Instagram's Explore tab highlights relevant content to each user based on Instagram's algorithm - originally, the Explore tab only highlighted the most popular content on the network, but it's since been refined and personalized, much like Facebook has done with the News Feed. That's something that Snapchat doesn't have - discovery on Snapchat is, by design, difficult, adding to the exclusive appeal of the app. But if Instagram can show you more personalized, relevant matches for Stories content, and those matches are accurate, that could go a long way towards boosting Stories use and getting users to engage with a wider pool of Stories creators.

And this is where Instagram's offering is gaining significant interest - while many have noted that there are problems with Instagram Stories vs Snapchat (slower load times, no geofilters or lenses, fewer customization options), what's also clear is that most people are seeing much bigger view and response rates on Instagram. That's a big lure for prominent creators who will inevitably gravitate towards the biggest audience - even major Snapchat influencers like DJ Khaled are already shifting towards Instagram Stories, which is likely not a good sign for Snapchat.

That said, recent numbers from marketing intelligence company SensorTower showed that Snapchat usage hasn't declined since the launch of Instagram Stories - or at least, not yet. 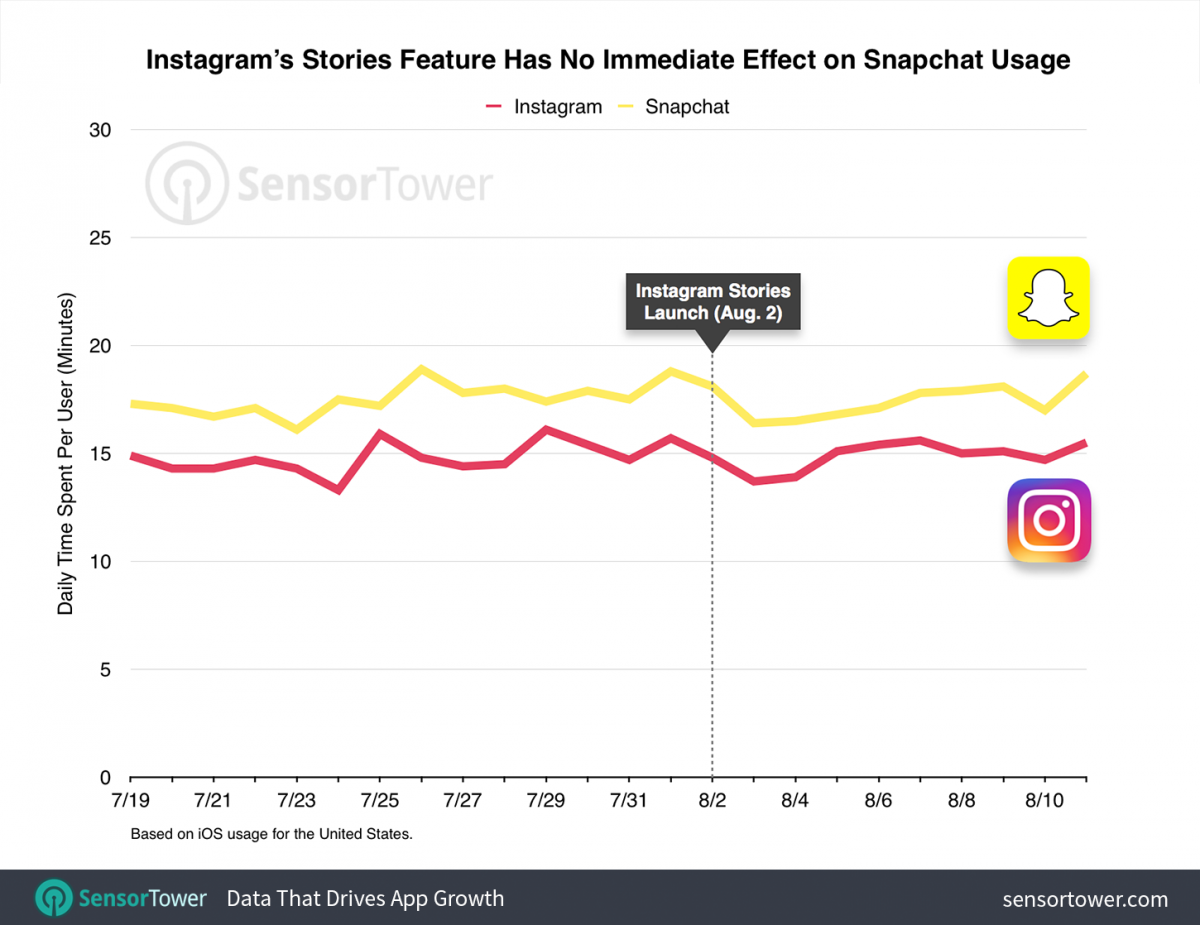 But then again, the introduction of Stories was likely never envisioned as a means to reduce Snapchat use, so much as to slow the app's growth. If Instagram can stop the migration of users across to Snapchat by offering them a similar tool within Instagram - through which they're already connected to their friends, and which can now be showcased to more relevant users through explore - that could keep more people within Facebook's "Family of Companies" and away from outside distractions.

As always, Facebook holds the lure of increased audience reach, which will prove irresistible to many. And if they can get some of those prominent Snapchat influencers across to Stories exclusively, that could deal a significant blow to Snapchat's growth.

Adding Stories to Explore is a step in this direction - expect the addition of MSQRD masks and filters to come soon.