How To Get Started With 360° Video

With younger audiences losing interest in anything static, 360° videos are an interesting step forward in terms of content innovation.

360° images have been around for a while, and are relatively easy to create by taking a panorama shot on your phone. But 360° videos are much trickier to master.

With many brands still struggling to integrate regular video into their strategies, only a handful are really getting to grips with this new format - but those that are are generating great results.

And among those brands that have been able to utilize 360 video content, a few clear themes have developed in the content being created. 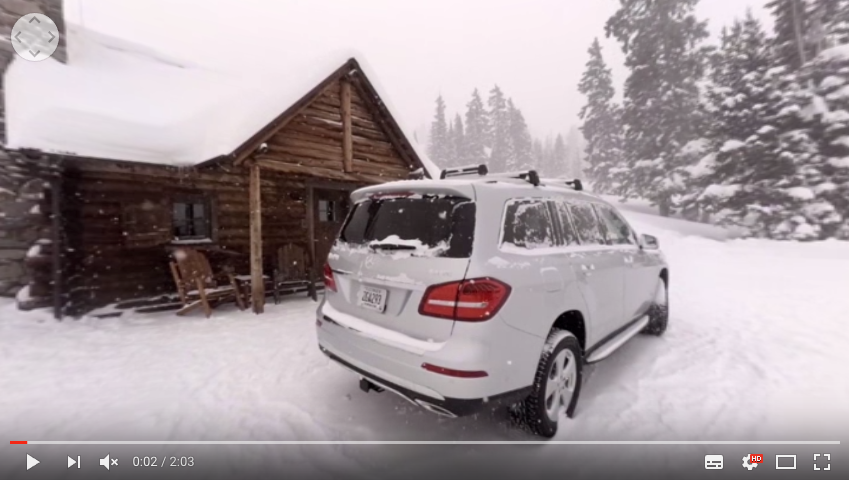 Earlier this year, Mercedes created a wonderful immersive video which told the story of Loki the Wolf Dog (of Instagram fame) and his owner, Kelly Lund. The short film features a Mercedes-Benz 2017 GLS weaving its way gently around the snowy mountains of Colorado. As with many videos of this genre, the message is subtle and seemingly effortless. 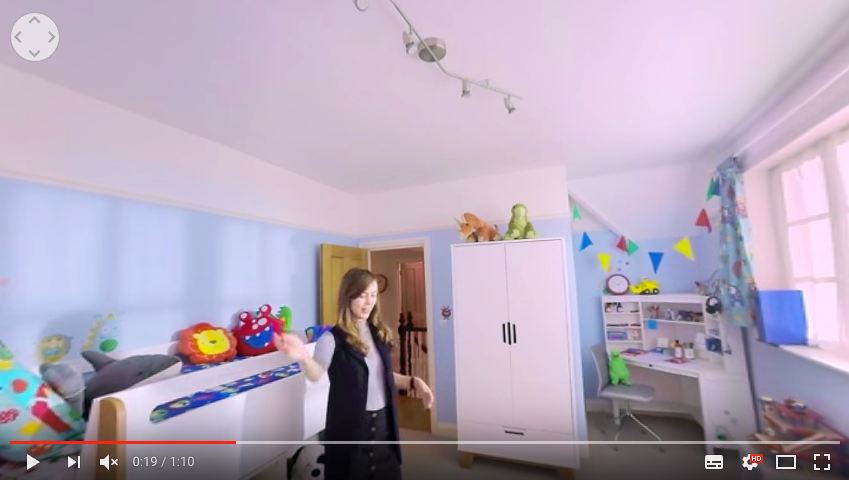 Clearly if you have the ability to look around a room, this opens up plenty of potential to find something unique and personal to you. With this in mind, Asda created an interesting Easter Egg hunt to launch its Spring/Summer homeware collection. A series of campaign videos walked viewers around a well-designed and branded house. Asda then offered a prize to the first person who spotted all of the hidden Easter Eggs. It's interesting to note that Hannah Maggs, a popular lifestyle blogger, was hired to give the tour as this style of video is sure to become popular with social media influencers. 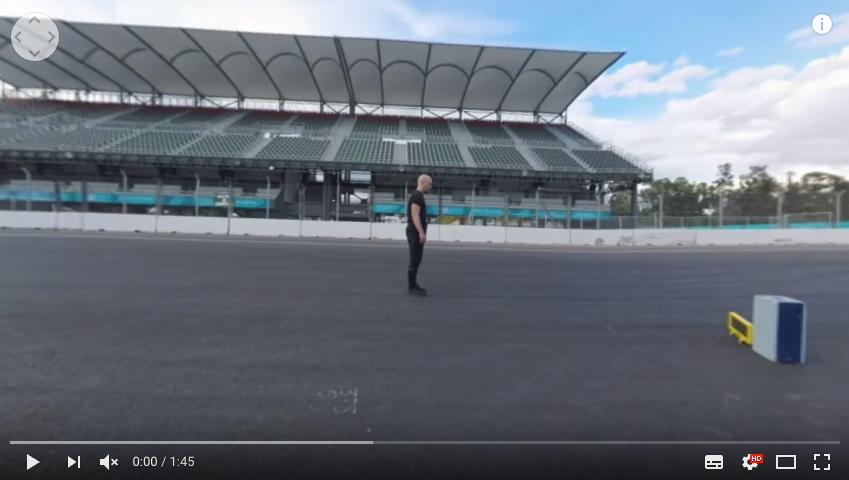 For something completely different, take a look at this campaign video for the FIA Formula E Championship. Damien Walters, a freerunner from Derbyshire, dramatically performs a backflip over a car which is speeding towards him. This incredible stunt feels even more surprising given its 360° nature - it's little wonder the video has amassed over 1.2 million views.

For more inspiration, you might want to hang out with Bjork, become a real life Pacman or survive a bear attack.

If you're looking to dip a toe in the water, there are a few options.

It's important to note that production values don't have to be perfect, as viewers are more forgiving with interactive video. And with 360° cameras starting at around $80, self-production is certainly an option. However, it's not a process to be undertaken lightly, as there's plenty to consider.

For example, everything is in the shot, including you, so you'll need position the camera strategically. Also, you'll need to avoid small movements as this makes editing so much harder when you have to stitch everything together. Indeed, it's the editing process that many find the most time consuming.

Working with a specialist is certainly safer, and it also frees up your brain capacity to keep an eye on the overall message. Remember that this is a new medium which requires a different, more experiential, approach to the creative. Subtleties really matter so it could worth keeping your hands off the technical aspects.

The cheapest way to add 360° videos to your overall strategy is to use creative which has already been produced. Services such as Lobster enable you to license user-generated content from a growing community of contributors. This is a particularly popular option for agencies that are looking for quick results without breaking the bank.

Facebook recently integrated 360° content into Instant Articles and it's proactively encouraging brands to get involved. Currently, Instant Articles only work on iOS and Android, but it's clear that the technology is here to stay, and it surely won't be long before every mobile device has a built-in 360° degree camera...