Last September, as part of Twitter's #PoweredByTweets exhibition at Somerset House in the UK, a proposal called 'Pigeon Patrol' was presented. The idea was this: armed with pollution monitors in tiny backpacks, pigeons would Tweet live pollution data from the skies of London.

It seems a little far-fetched - I mean, a pigeon can't actually tweet, obviously - but the concept was one of the standouts of the competition. And now, 'Pigeon Patrol' is officially live, with a team of flying pollution monitors at work, tweeting back data from around the city. 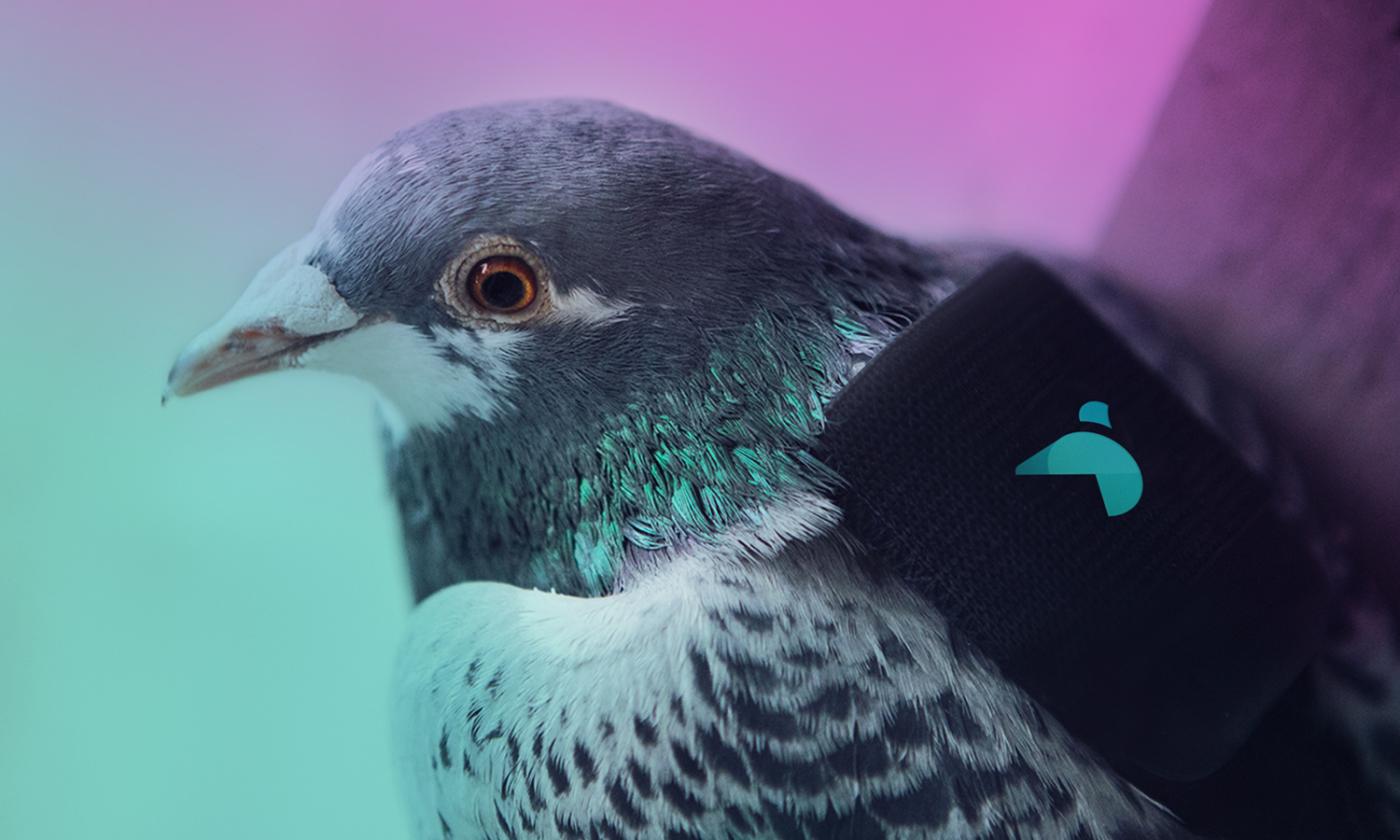 "Over the course of three days, Plume Labs (@Plume_Labs) and DigitasLBi (@DigitasLBi_UK) will release ten pigeons wearing small pollution-monitoring backpacks. These lightweight pollution sensors, created by Plume, are stitched onto small fabric vests which fit comfortably on the pigeons and measure levels of nitrogen dioxide and ozone, the main gases behind harmful urban air pollution."

The idea is one of the more interesting and innovative ways of using Twitter data, and it underlines the capacity of the platform as a real-time news and update service. Pigeon Patrol was one of several ideas to spark new conversations around how Twitter can be used for such purpose - others included Guys and St Thomas' Hospital, which created a chemotherapy ward with Tweet-powered visualizations and WaterAid, which developed a water pump that Tweeted donors with live updates of where their money was going.

It's in that capacity for real, immediate updates that Twitter holds such great value and potential. And it's not just in terms of world events and breaking news - the more intimate and geographically targeted Twitter alerts and tracking can be the better. We've already seen examples of how tweets can be used to better predict earthquakes or map the path of destruction from hurricanes. Imagine if you could use tweets to get a better understanding of local traffic concerns as they happen, to track petrol prices or supermarket offers nearby? These are relatively basic, by comparison, but the underlying principle is that Twitter's real-time stream is extremely valuable for such purpose - more so than the algorithm defined News Feed of Facebook.

The main requirement for such application, of course, is Twitter use - more people using the platform means more data, which, again, is why Twitter's current growth issues flag a concern for the ongoing viability of the service. Right now, Twitter's used by enough people to be an indicative measure of most large-scale events. But micro-trends - those smaller, localized alerts - would require higher concentrations of local users in order to be effective. There are examples of this type of process in action - in Spain, the town of Jun is effectively governed via tweet, for example - and as the next generation of digital natives grows up, Twitter use is likely to become more prominent. But the issue does underline, once again, why Twitter needs more people tweeting, and why ongoing growth is such a big focus for the platform.

For now, we'll have to settle for pollution tracking pigeons, flying around London in teams of 10 and tweeting back updates.

"Pollution levels in London are a huge concern to everyone living in the city, affecting the health of every single resident. Plume aims to democratize access to pollution data, opening it up to everyone. Following the campaign launch with the pigeons, Plume will recruit 100 people across London to beta test out its new wearable pollution monitor."

Good day London! Rumour has it that your air is totally toxic, so we pigeons are coming to investigate. #PigeonAir pic.twitter.com/ad1EAHnAcn

You can follow @PigeonAir and send them a Tweet to get real-time pollution data for your local area in London.