This is a concern - Facebook has today reported that it recently detected two new networks of foreign operatives which were seeking to manipulate citizens in North Africa and the Middle East via Facebook posts.

The two groups originated from France and Russia, and Facebook says that these groups even interacted with each other as they pushed specific viewpoints and narratives in these regions.

"While we’ve seen influence operations target the same regions in the past, this was the first time our team found two campaigns - from France and Russia - actively engage with one another, including by befriending, commenting and criticizing the opposing side for being fake. It appears that this Russian network was an attempt to rebuild their operations after our October 2019 takedown, which also coincided with a notable shift in focus of the French campaign to begin to post about Russia’s manipulation campaigns in Africa."

The finding is particularly significant because of the influence Facebook can have in evolving nations, with many seeing The Social Network as a key source of news, and truth, which has lead to various impacts.

Last year, Facebook was criticized for undermining democracy in developing nations by facilitating the spread of misinformation around the Nigerian election. The most high profile example was a campaign run by the Israel-based Archimedes Group, which spent more than $800k on Facebook ads in the lead-up to the poll, in order to influence the outcome. Facebook did eventually remove this network, which additionally included hundreds of fake profiles and Pages, but African groups said that the company was too slow to respond. Facebook subsequently announced plans to open a new content review center in Nairobi.

The issue is more pressing in African nations, as many are still developing digital literacy, and are therefore more susceptible to such efforts. And with Africa rich in resources, it seems that some foreign groups are now seeking to use The Social Network for their own ends, replicating similar tactics to those used to influence US voters back in 2016.

For its part, Facebook has acknowledged that this is a key concern, and vowed to continue to develop its detection processes:

"We know operations like these will continue to evolve their tactics in response to both the evolution of the information environment but also in reaction to our detection and removals. Over time, it’s become clear that the more we and others in the defender community learn these deceptive behaviors and technical signals associated with particular threat actors, the more consistent we now are in detecting them earlier in their life cycle, making it harder for these campaigns to go undetected for long periods of time."

Which is a positive sign, but the latest findings underline the need for extreme vigilance, and to consider the broader impacts of such efforts in regions where digital adoption is on the rise.

Facebook has seen significant growth in Africa over the past few years, and is planning to boost that with increased investment in connectivity.

Earlier this year, Facebook committed more than $1 billion to the development of a new '2Africa' sub-sea cable link to improve connectivity across the continent. 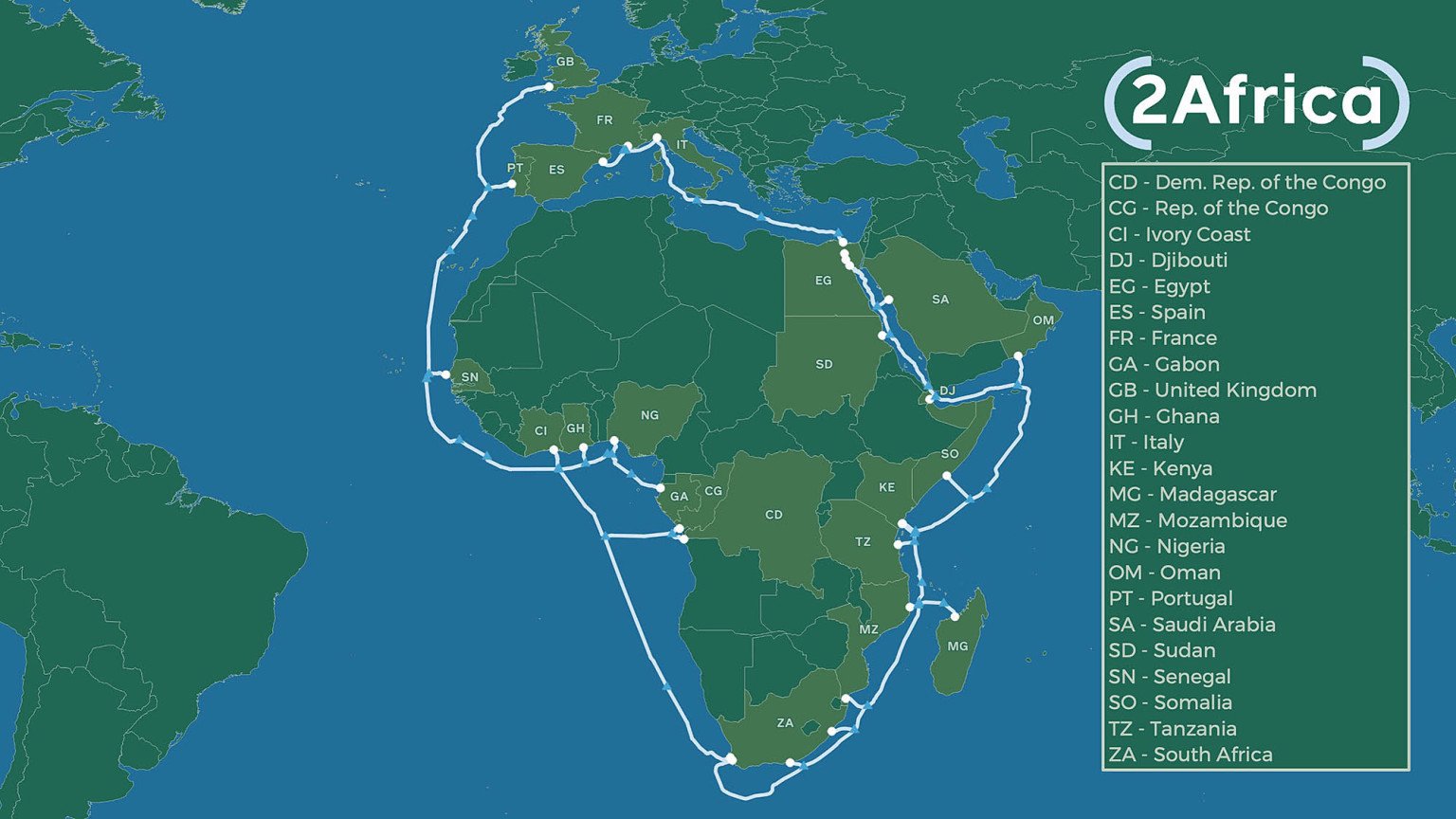 Along with that comes additional responsibility to provide protection for these newly connected users, as, evidently, opportunistic groups will be looking to use the platform to manipulate political situations wherever they can.

Facebook is working to address this, but it's a key area of global concern, which could have wide-ranging impacts if such efforts are able to proliferate.

You can read more about Facebook's latest detection and enforcement efforts here.