Facebook Opens Up Audience Network SDK to All Developers and Publishers

Facebook has announced that it's opening up its Audience Network SDK (software development kit) to all publishers and developers, giving you a chance to check out new and coming features before they're released to the general public.

"Audience Network developers and publishers can join the SDK Beta Program starting today to get early access to our upcoming SDK approximately one month before its general availability release. This provides you with a first look at our latest ad formats and tools so you can start using these features immediately in your app, while giving you the opportunity to share your feedback. This feedback directly helps us identify issues, improve our platform and innovate on new features."

Facebook says that those with SDK access will also have the opportunity to earn Facebook Advertising Credits for their feedback and, while they'll also be able to connect with other beta testers to get further insights. 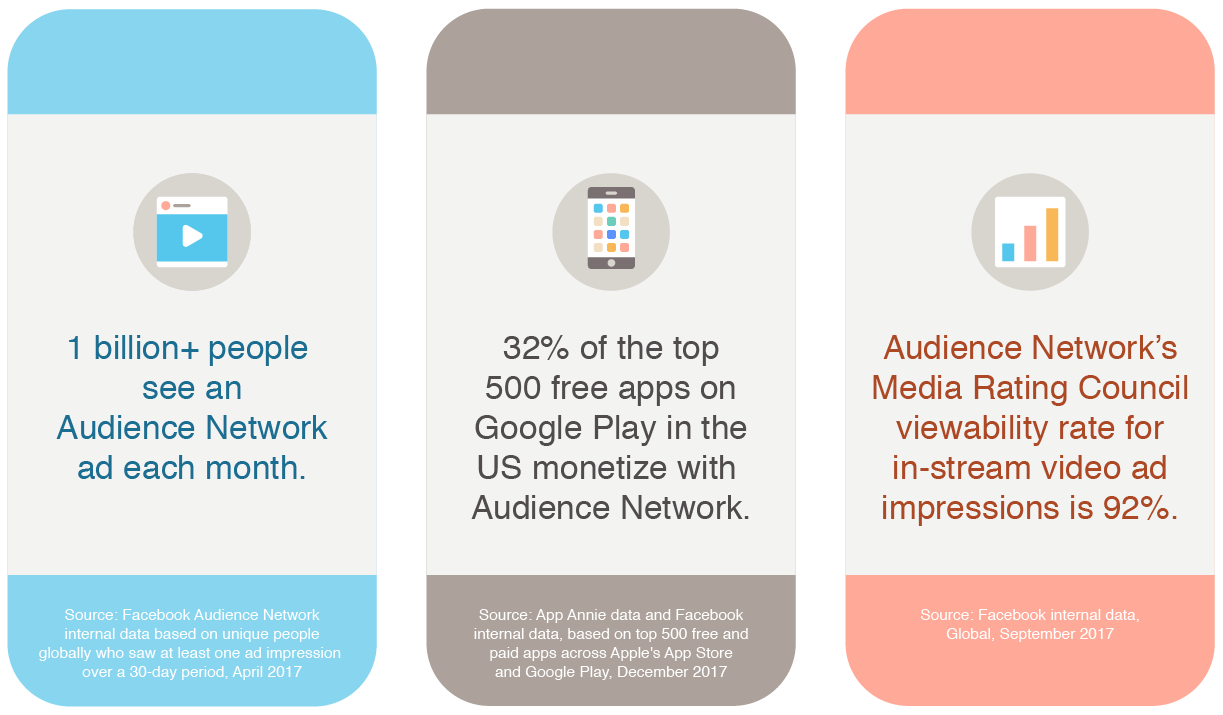 How relevant, and valuable, such placements are will depend on your business and products, but if you are using Audience Network, or you have used the option in the past, are are interested in checking out what's coming, you can sign up for the SDK here.