Facebook is working on a new way to animate still images, with a focus on providing new, reactive images on profiles.

The process utilizes a range of advanced computer vision techniques in order to ‘bring a still portrait to life, making it feel as if the person is breathing’.

The inspiration, Facebook says, is Harry Potter-style animated images. But the results are slightly creepy.

The process, in simple terms, takes a base video animation and uses that to formulate estimated animations for other people. The primary application for this, Facebook says, is to create ‘Reactive Profiles’ which respond to user actions – click on a Reaction, for example, and the profile will respond. 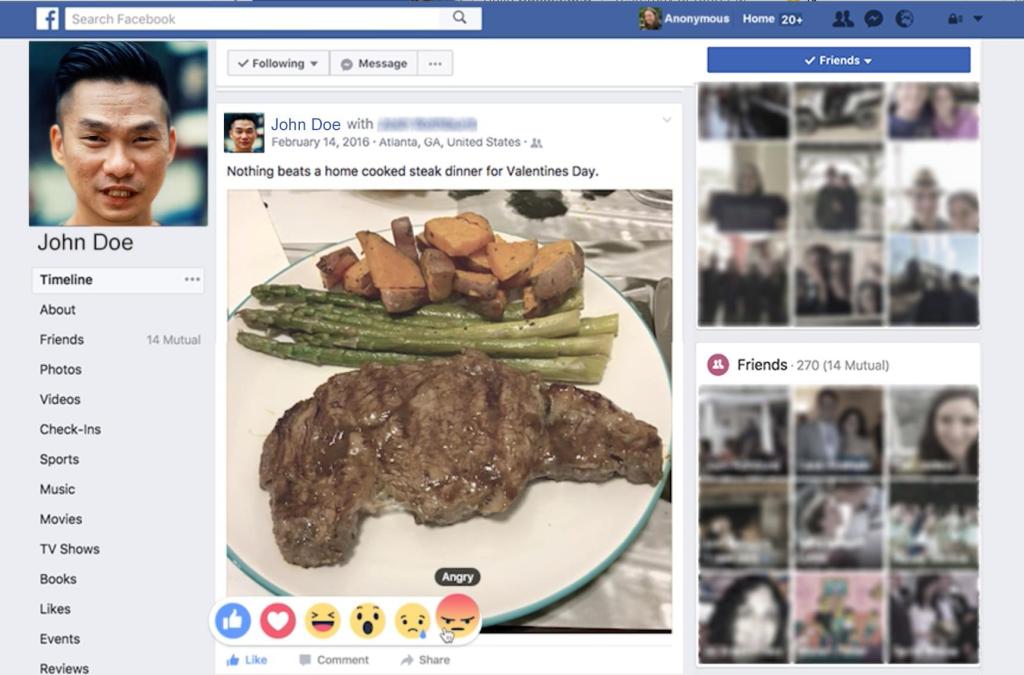 In theory, it sounds interesting, but as noted, it may have some way to go to avoid the uncomfortable, uncanny valley effect.

Facebook’s also looking to utilize the same technology to create animated emoji, which is something TechCrunch noted recently that Facebook may be looking to tap into, given the popularity of Bitmoji.

It’s an interesting concept, and will no doubt generate attention – and may even help Facebook drive more engagement, though in its current form, much of the discussion would likely be around how strange it makes people look, and how it contorts faces.

But this is only early – as Facebook advances their efforts, it could become an interesting new application which helps further expand The Social Network’s empire.

You can check out more examples of the process in this video: