How to Use Twitter as a Lead Generation Machine

Twitter can be a robust means of connecting with new audiences, but these visitors will need a lot of persistent attention in order to become meaningful contributors to your bottom-line. the key to this is ensuring that you have a proper lead nurturing process in place, which will take them from Twitter followers to paying customers in a defined chain of action.

Remember that most Twitter users are typically in the early discovery stages, and will need a lot of time and convincing before they convert. Simplifying the path to such, with a focus on maintaining contact, and then providing additional education-rich content, will help nurture trust, and push that contact ever closer to your desired business goal.

To help with this, here are some actionable tips, tools and case studies on making the most of Twitter to generate more leads and discover new opportunities.

Ultimately, it's generally very difficult to gauge which Tweets turn into leads because conversion is an on-page issue.

However, Tweets with the highest click-through rates, which, thus, will give your brand the opportunity to convert social media traffic into leads, generally include the following elements:

By combining all of these tactics, social media marketers significantly increase the chances of a click-through, and the rest is then a matter of conversion optimization.

Because the lifespan of a tweet is only around 20 minutes, tweeting consistently is critical.

Social media leads aren't "searching" for a solution the way organic search users are, so there's a longer buying cycle involved. You can share your latest blog post on Twitter, for example, then when someone clicks through, capture their email address with a great offer. You can then follow-up with more content, and eventually, offers which convert to sales.

One of the best ways to get more attention on Twitter is to experiment with asking questions. People have a natural instinct to look for an answer whenever they are confronted with a question, so asking a question is a great way to generate engagement - and thus nurture leads.

I use Text Optimizer to find interesting questions on any topic. The tool uses semantic analysis to extract concepts and questions from Google's search results. It can be a great way to find topic ideas that resonate with your target audience. 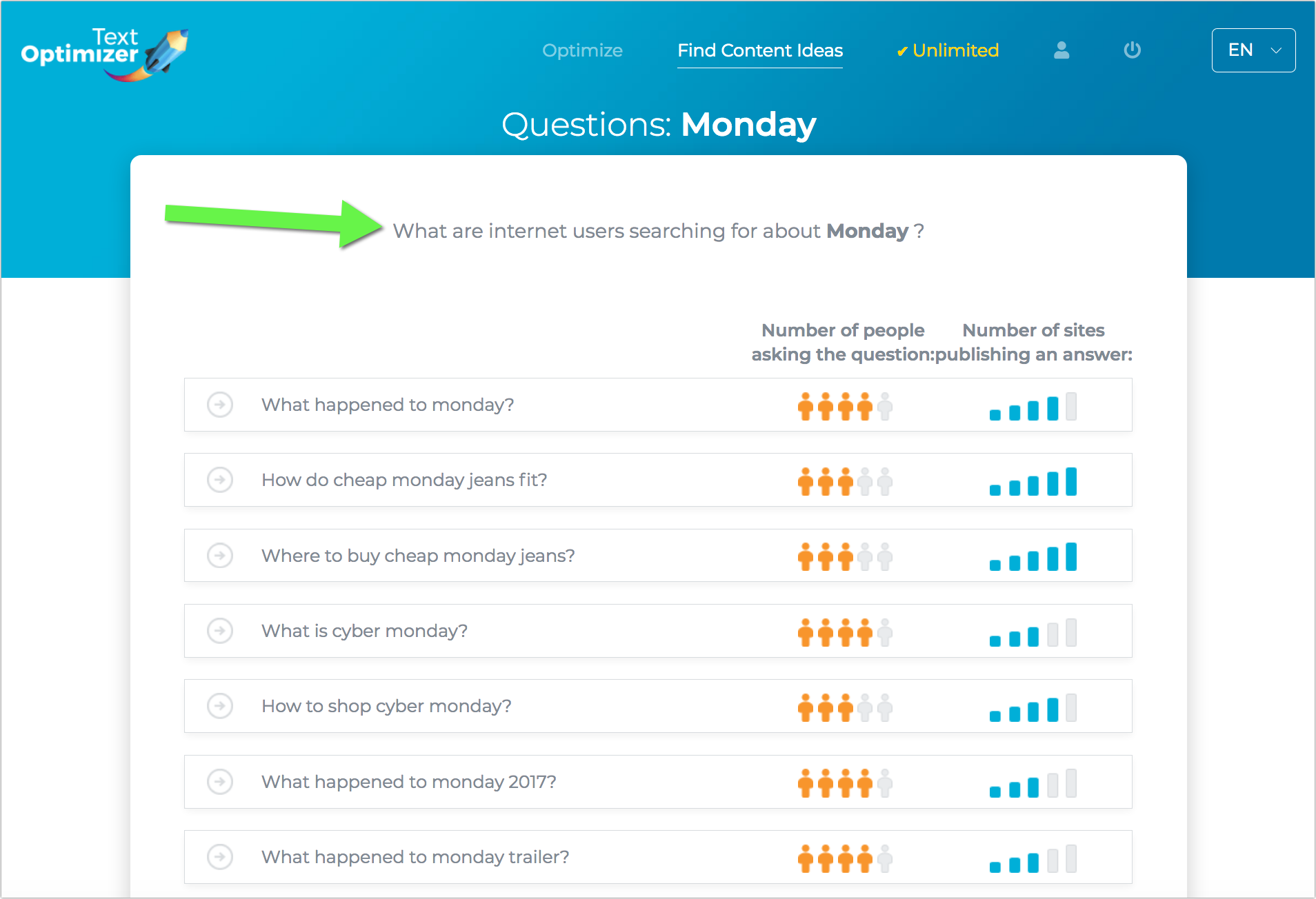 If you have a sizable following on Twitter, using Twitter Direct Message Cards can be an effective technique to build leads.

In order to make use of Twitter's Direct Message Cards you need to be a Twitter Advertiser - i.e. you must have input your credit card information.

These ads are Twitter's effort to move away from lead generation campaigns and encourage advertisers to keep using Twitter - and they can be particularly effective some niches, including the B2B sector. 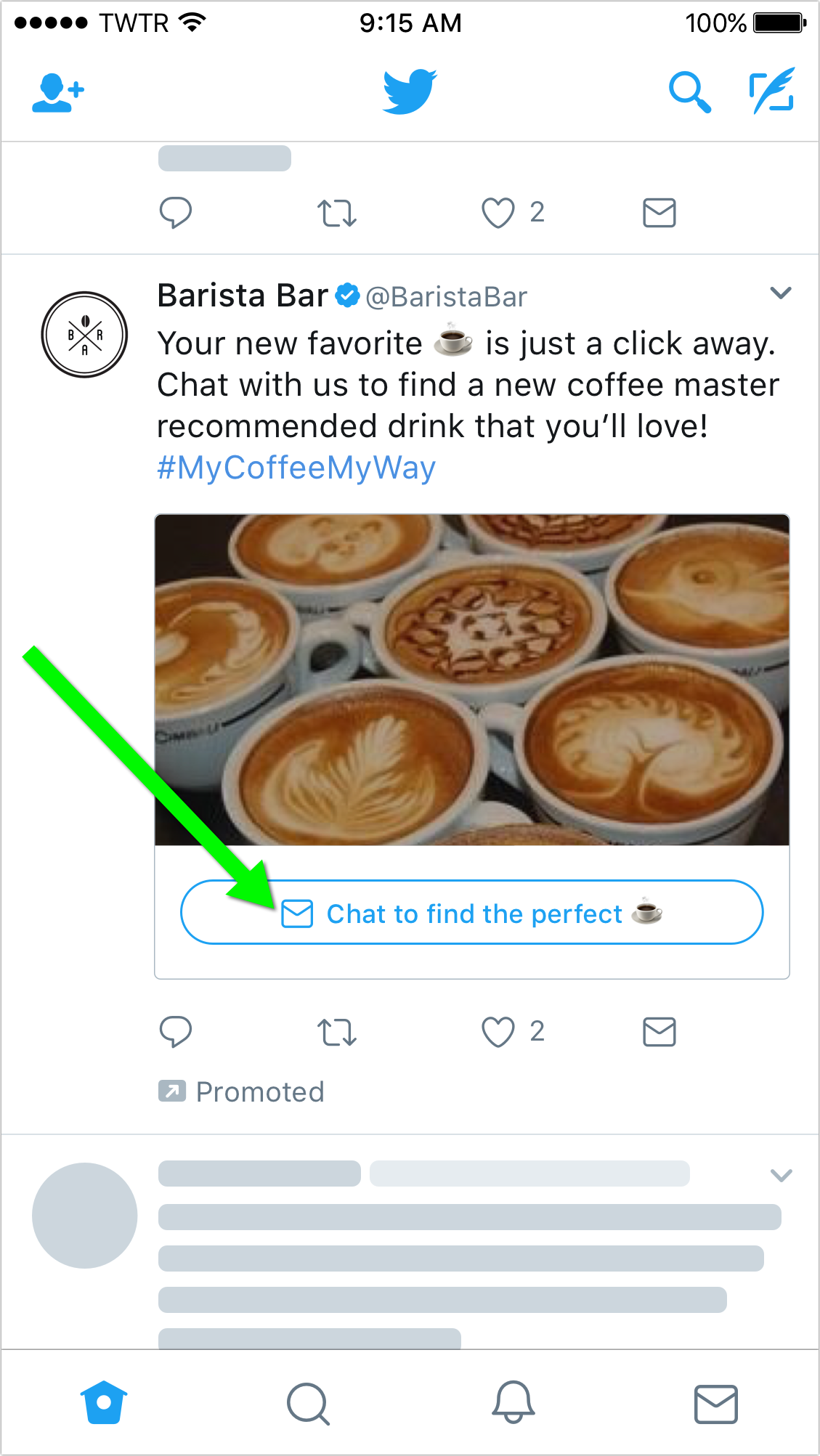 Engage with Your Promoters

This is something we heavily encourage on my site - whenever someone shares your content via tweet, go ahead and like, retweet, thank them for doing so.

I for one try to retweet most tweets promoting my articles, which helps those shares to spread even further. This also helps my promoters generate more interactions and followers, which in turn, increases my reach again, whenever they re-share my link.

It's that mutual collaboration aspect that really makes Twitter marketing a success. 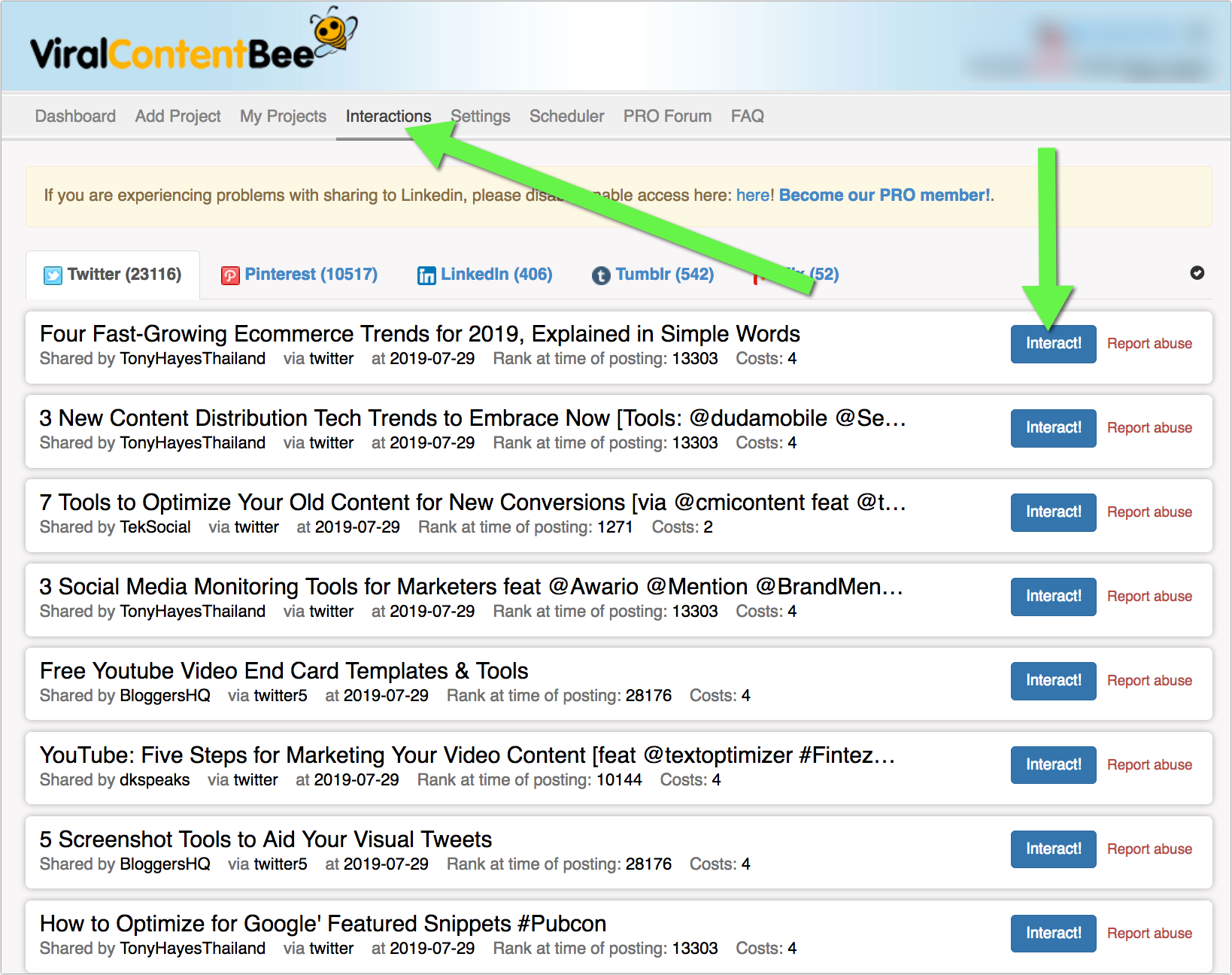 Case study: Gary Vaynerchuk closed a 4 million deal by spending a total of 17 minutes on Twitter

Lesson learned: Romancing your leads and personally engage with them - and talk about their interests, not about business. Play the long game, and when the time comes, pitch your business.

Twitter will bring in some clicks, but your landing pages will dictate whether these clicks become leads.

There are all sorts of ways to improve your landing page performance - one of my latest successes has been due to Alter, a cool chatbot marketing tool which enables you to engage with more of your site visitors. 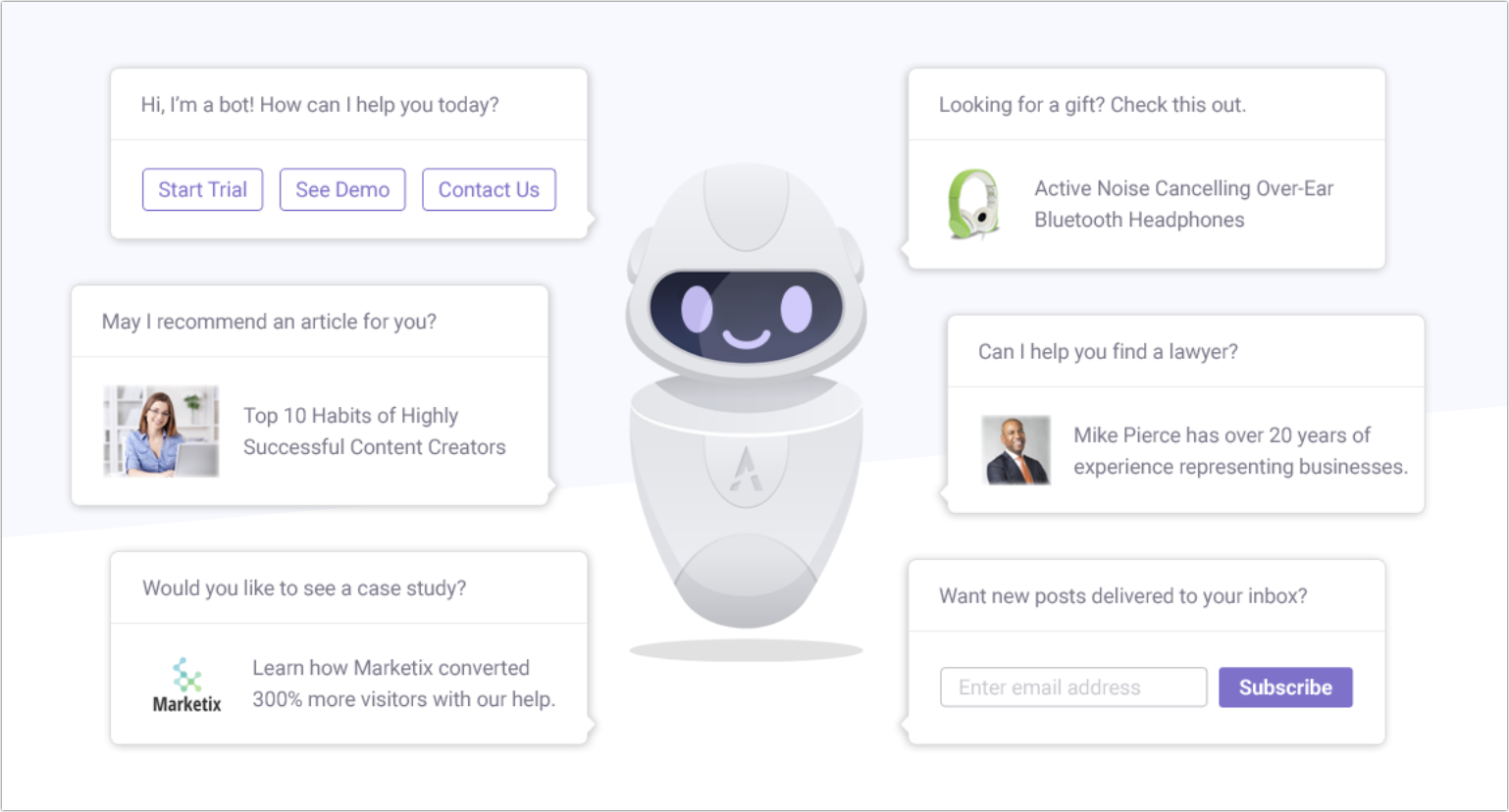 Alter is very easy to install on your site. Once you add their unique code, sit back and watch the bot engage your site visitors. You can also edit the bot's messages and links if you want it to direct your site visitors to specific pages.

There's a range of ways to use Twitter for lead generation, but as you can see, the key is being active and engaging, and going about your interactions in structured, targeted way where possible.

Hopefully these tips will get you thinking on how you can up your Twitter lead generation process.