LinkedIn is experimenting with some new link preview presentation formats, which could have implications for the visuals that you use when posting to the platform.

There are a couple of variations in testing - Twitter user Ryan Own Gibson shared this example (via social media expert Matt Navarra), which uses adaptive coloring in the background of the header title pane, based on the dominant color in the preview image. 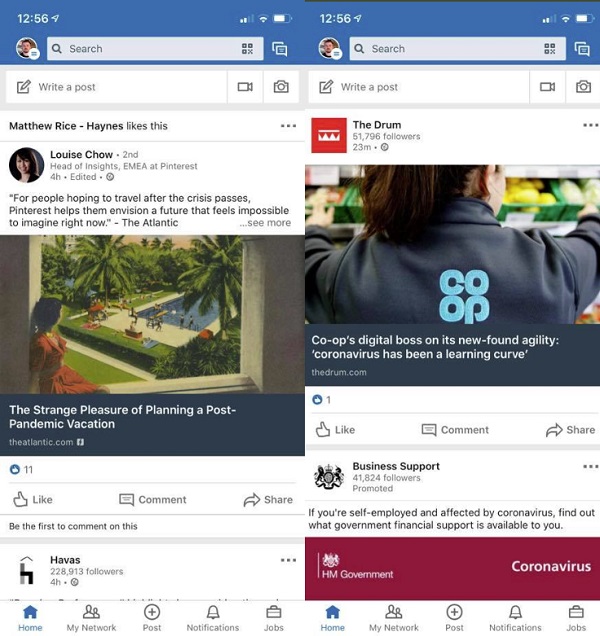 That's similar to what Facebook tried out back in 2017, though it abandoned the idea not long after it was spotted in the wild. 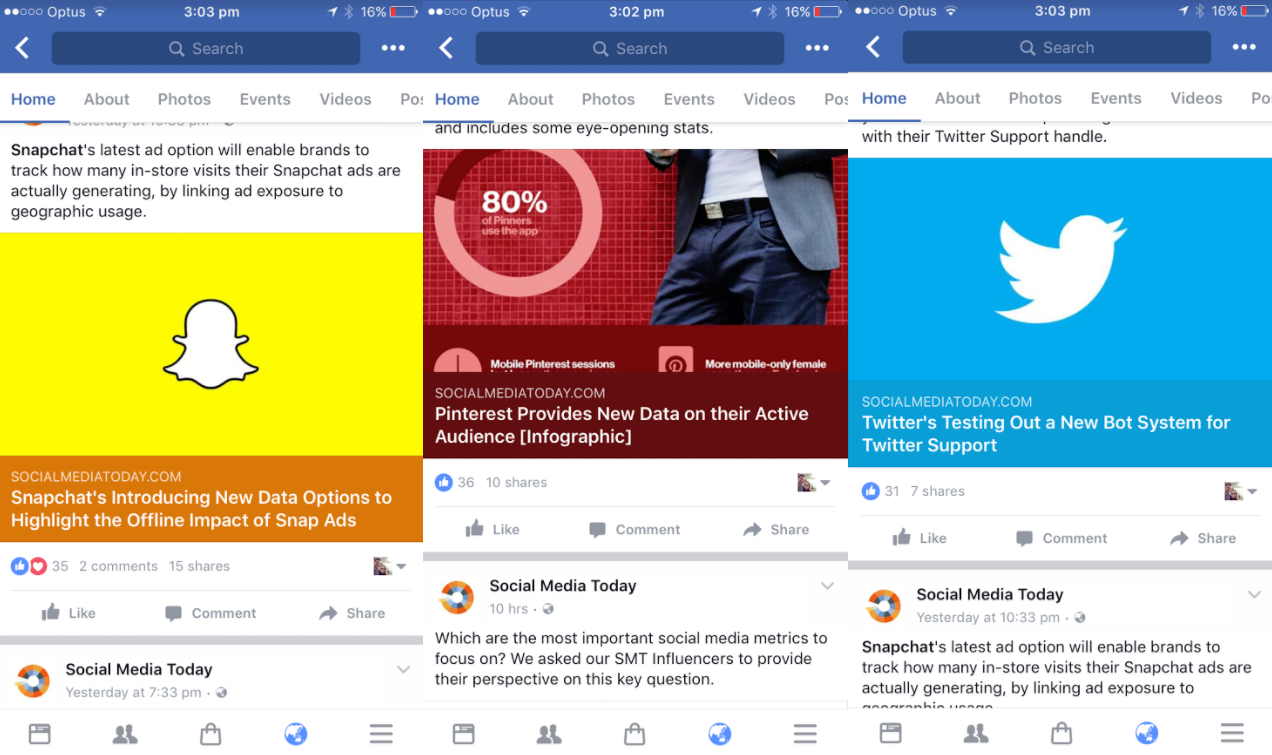 Interestingly, Facebook's now working on adaptive color background for profiles, so it seems to see some value in the option, somewhere.

The other option that LinkedIn's testing is overlaid text from your link header on the preview image. 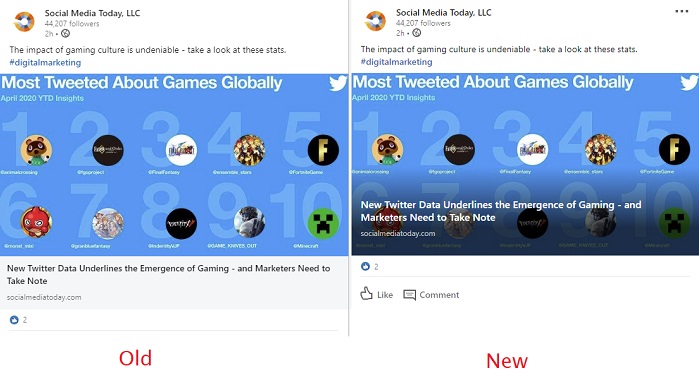 We spotted this test earlier in the week, though it now seems to have disappeared.

Given the two examples, it's clear that LinkedIn is at least considering a revision of its link preview format, and the impacts of that will be relative to a) Them actually rolling the update out more broadly, and b) Which variant they choose to go with if they do.

If they go with the first example, adaptive colored backgrounds on header panels, the impact there, in a posting sense, is minimal, as it works to align with the image that you use. But if they were to opt for the second format, with text on the image itself, that could have different implications for your process.

Branding placement is the first potential issue that comes to mind. Text placement is another - there's a range of things that could potentially look worse in your preview images if LinkedIn opts to obscure part of the frame with text.

But it seems like both are fairly small-scale experiments at the moment. We've asked LinkedIn for more info and we'll let you know what we hear back.