Oculus Is Moving to the Next Stage, With the Retirement of Its First-Generation Standalone VR Headset

While VR is still a way off becoming the next major platform for digital connection, it is, very clearly, gaining momentum.

During the COVID-19 lockdowns, sales of VR headsets have taken off, with Facebook reporting back in April that it was struggling to meet demand for its latest Oculus Quest headsets. That increased momentum has also given Facebook the confidence to move on to the next stage, by announcing the retirement of its first-generation, standalone VR headset, the Oculus GO. 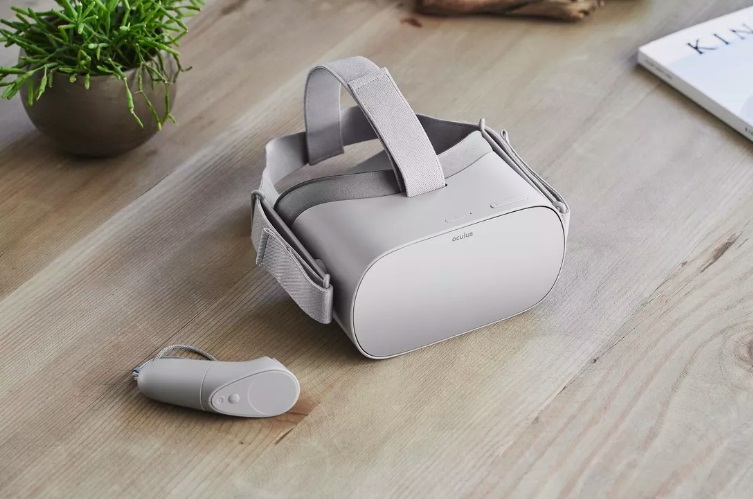 "As we look to the future, we’re grateful to the Oculus Go community for pushing the VR revolution forward. Unique amongst a landscape of tethered and drop-in systems, Oculus Go pioneered the all-in-one category - a new kind of VR with more freedom and flexibility. And that was a game-changer."

Indeed, the Oculus Go made standalone VR real - users could simply put on a headset, grab some controllers and immerse themselves into a digital world. For a long time, untethered VR seemed impossible, with the processing power required likely too much to be contained within a single headset. But the Oculus Go enabled that evolutionary leap, pushing VR to the next stage.

Since then, VR has developed even further, with the next generation Oculus Quest able to cater to more advanced processes, including hand-tracking, which enables users to interact with VR environments without the need for gloves or controllers.

Such advances are key to taking VR, as a platform, to the next level - and as more businesses look to switch to more permanent work from home arrangements, following the lockdown period, collaborative elements within VR could be key to maintaining a level of cooperation and interaction within digital environments.

It still feels like that next level of VR is a way off. But it's getting closer - and the fact that Facebook is now evolving its VR offerings beyond basic standalone headsets is significant. And that will eventually lead to a whole new range of opportunities for marketers to connect with users in the virtual world.

For consumers who have an Oculus Go headset, you’ll still be able to use it even after sales of Oculus Go cease:

"We’ll continue to maintain the system software with bug fixes and security patches through 2022. That said, we won’t be shipping new features for Oculus Go moving forward, and we’ll no longer accept new Oculus Go apps or app updates into the Store after December 4, 2020."

It may not seem like a major update - moving on from one model to another - but this is a significant step for VR, which, again, is being facilitated by sales demand. The next level of digital connection may be closer than you think.