Twitter-owned live-streaming app Periscope has added three new features as part of the latest update (v1.23), all of which are aimed at improving engagement with replays of your streams. 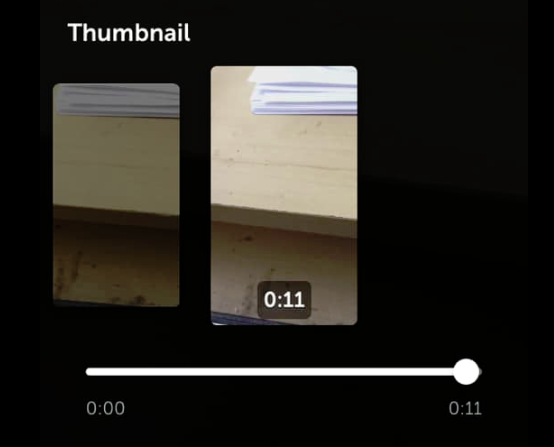 You can now also update your stream's title after the broadcast has ended - which seems like something you should have always been able to do. Now you can.

You can also now choose the start point of your broadcast, so that replay viewers begin watching at the most engaging point. This will be of particular relevance for those who like to wait around for people to join the stream, giving replay viewers that few minutes of dead time at the beginning, where we're all just waiting. 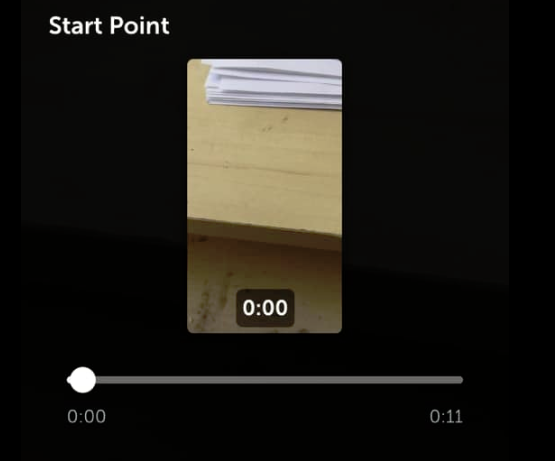 These are all fairly small additions, but each is helpful in its own right. You can access the new tools in the composer section which comes up after you've ended your broadcast.

Of course, most live-streaming activity now takes place on YouTube and Facebook. Actually, that might not true - we have no idea how much live-streaming happens on Periscope because they haven't reported a usage update since 2016, when they noted that over 110 years worth of live video were viewed in the app every day.

Since then, both Facebook and YouTube have ramped up their live-stream offerings, while Twitter launched live-streaming within Twitter itself, further clouding Periscope's numbers. So we don't know how many people use Periscope, but some people do, and they will no doubt appreciate these new tools.

You can access all three new features in v1.23 of the Periscope app.