As it seeks to maximize its potential reach, and re-ignite its stalled user count, Snapchat has launched a new beta test of eight different languages. 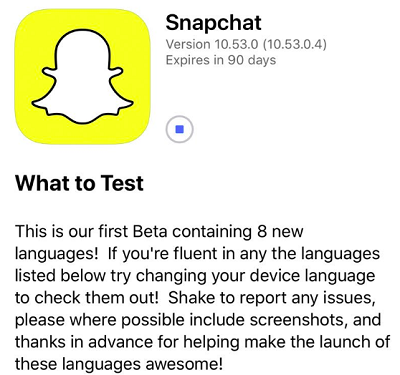 Spotted by social strategist Moshe Isaacian (and shared by Matt Navarra), the new languages added to the app are:

Interesting to note that the majority of these additions are primarily spoken in the Indian market - India has become a key growth region of focus for social media apps in recent times, with Facebook now serving more users in India than in the US. India is also the second biggest market, in terms of users, for both Instagram and LinkedIn, and given it's the second most populous nation on Earth (behind China) - and the second-biggest smartphone market - it makes sense that Snap would look to also make India a bigger focus.

Though it is something of an about turn for the app. Back in 2017, Snap Inc. CEO Evan Spiegel came under fire for reportedly saying that he was not interested in broadening the app's reach "into poor countries like India". Spiegel denied ever making the comment, but even if he didn't say it, the principle behind the sentiment rang true - Snapchat, which was originally built for iOS, has long had major issues transitioning its functionality across to Android, while the company has also made no moves towards a 'lite' version to reach foreign markets.

After Snapchat became a public company, that stance came under scrutiny from investors, and since then, Snap has made progress on redeveloping its Android app, with the 'Snapchat Alpha' streamlined version running much faster, and much smoother on lower capacity devices and connections.

Clearly, the need for growth has outweighed Snap's original principles on what the app was designed for, while the additional languages point to other growth markets where Snap can build its presence.

I mean, that makes sense - after seeing its Daily Active User count drop in Q2 2018, it's now stabilized at 186 million, which is far below Facebook or Instagram, and far short of the app becoming a more significant competitor for either in the social space. 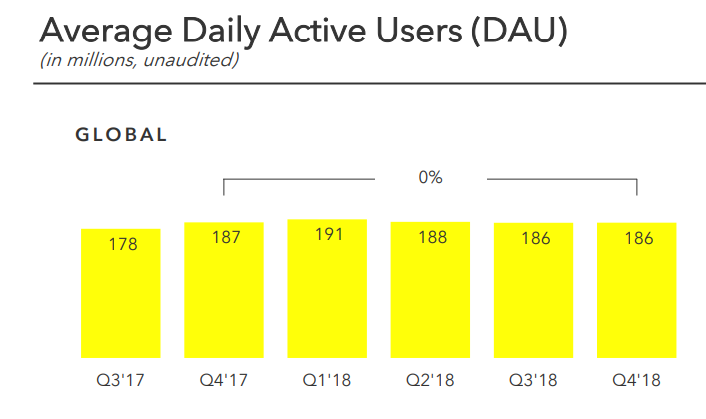 That's not to say Snapchat doesn't show promise, there's still a lot for advertisers to like about the youth-oriented social app, but without growth, it's potential remains somewhat confined - and Snapchat does still have plenty of opportunity to expand into new markets.

It'll be interesting to see whether the expanded language options increase take-up in these regions.