The Theory of Email Evolution [Infographic]

By
Kevin George Head of Marketing

Four decades is a long time. People age, policies change, the world around us constantly transforms. Yet ever since the first intra-network mail sent in 1971, email has been an integral part of our daily lifecycle.

As per a LiveIntent survey, 23% of every mobile Internet hour is spent reading emails, and as per Adestra's Consumer adoption Report 2016, emails stand as the 2nd preferred activity in smartphones. 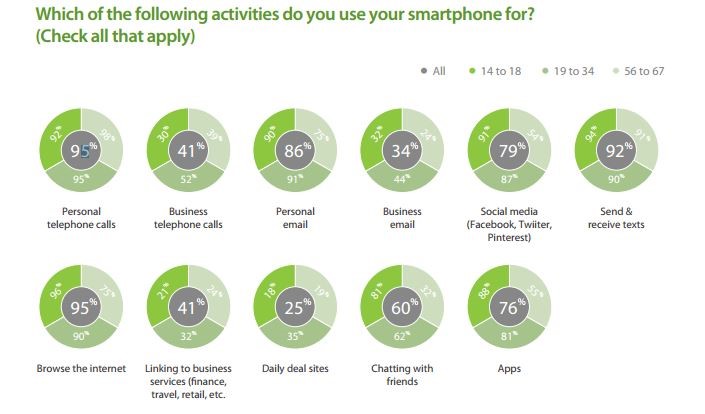 As a testing prototype for the intra-network messaging tool, the first email was sent in 1971 in MIT. Later in 1978, Gary Thuerk uncovered the potential for emails to work as a marketing tool. He mass emailed 400 people of a University regarding their newest product. The number of positive response outweighed the number of complaints received.

In 1982, in an effort to standardize the protocol for sending any mail over a network, Simple Mail Transfer Protocol (SMTP) was introduced. Moreover, the address for sending emails begun following a standard pattern of "[email protected]" for easy recall.

In 1989 MIT, as part of their "World Wide Web" project, kickstarted the age of HTML based websites. Soon the suit was followed by emails which brought a new era of colorful backgrounds and images.

In the span of 4 years (1993-1997), Yahoo! Mail, AOL Mail, Hotmail and Gmail gained recognition as email clients. Even though you required an invite to register your account, it brought emails closer to the doorsteps of the consumer.

The public release of the 3rd generation of the mobile internet brought about mainstream acceptance and accessibility of multimedia enriched mobile phones. This saw increased e-mail open rates on mobile devices which also lead to issues with broken layouts, since emails were been coded for desktop screen widths. As necessity is the mother of invention, emails soon began becoming responsive for variable screen width by 2009.

CSS support in emails expanded the scope of user interactivity, with interactive elements such as countdowns, menus, flip and scratch effect, etc. all possible within email formats.

Where does the future lay?

Emails are here to stay. With newer technologies being discovered on a daily basis, emails look set to remain a centerpiece of out communicative process for some time. IOT devices, automation and machine learning, and mailable microsites are the results of such innovations.

The below infographic looks at the evolution of emails, providing insight into the different interactive elements that make email an all-in-one infotainment marketing tool.