Whenever a social platform releases a new guide on how and why brands should be using it for marketing purposes, you expect a few over-enthusiastic claims, a few 'we're better than all the rest' type statements that are maybe, possibly, kind of true.

Twitter's latest 'Agency Playbook' pushes those comments a little, with notes like: 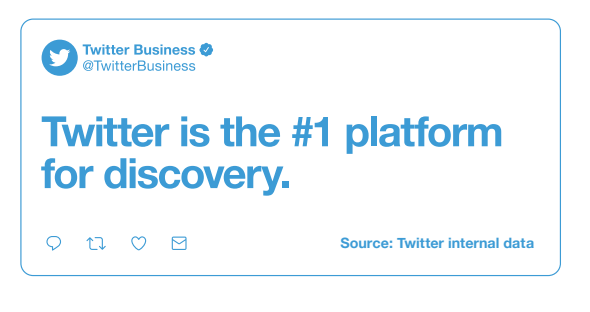 I mean, that's not really surprising, no doubt Twitter would like to think that it's the leader in product and brand discovery, but maybe 'internal Twitter data' is not the most valuable source for such a claim. Maybe.

"Twitter is interest-based. People follow their friends and family, sure. But more often, they follow people who they find interesting - who talk about the topics, trends, news, memes, and events that are relevant to them. Because of this, Twitter doesn’t carry the social obligations that can create confusion on other platforms. People don’t “like” a Tweet because it is from their aunt or they used to work with the sender. They engage with a Tweet because they are genuinely interested in its topic. That’s what sets a Twitter “like” or “Retweet” or “follow” apart from similar gestures on other platforms. When a person follows you on Twitter, they have their attention and interest, not just their association."

Bombastic claims aside, Twitter's latest guide does include some good insights and tips, and notes on platform usage, including pointers on how to set up your profile, and utilize your tweets: 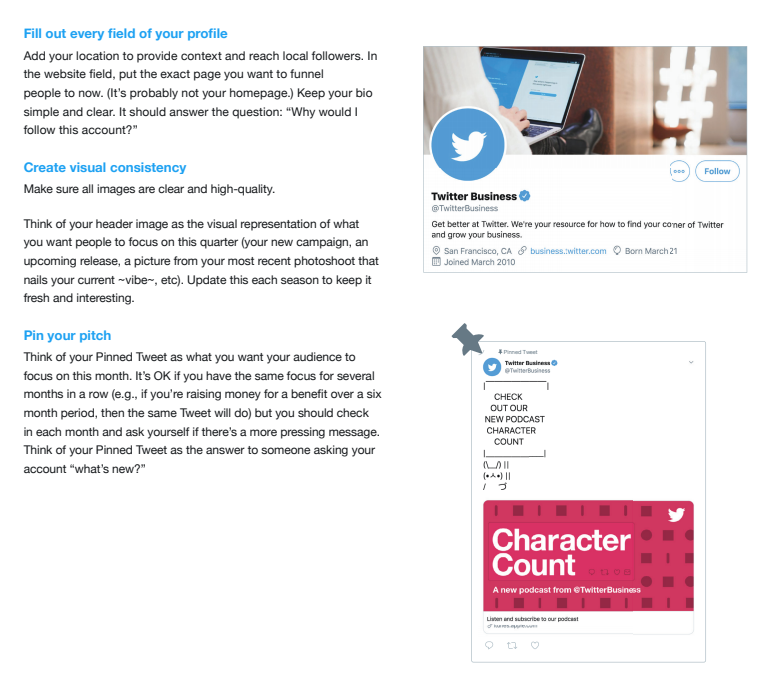 The guide essentially collects a range of previously published Twitter stats and insights, and gathers them into a single, 30-page guide. And it is well worth a read for anyone looking to up their Twitter marketing game.

The insights included also cover elements like the specific wording of tweets and driving action. 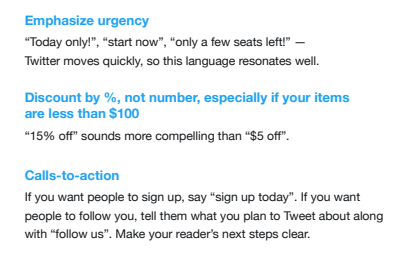 While Twitter also provides an overview of its various ad options, including image specs, character limits, and a table covering what results you can expect to drive with each ad type. 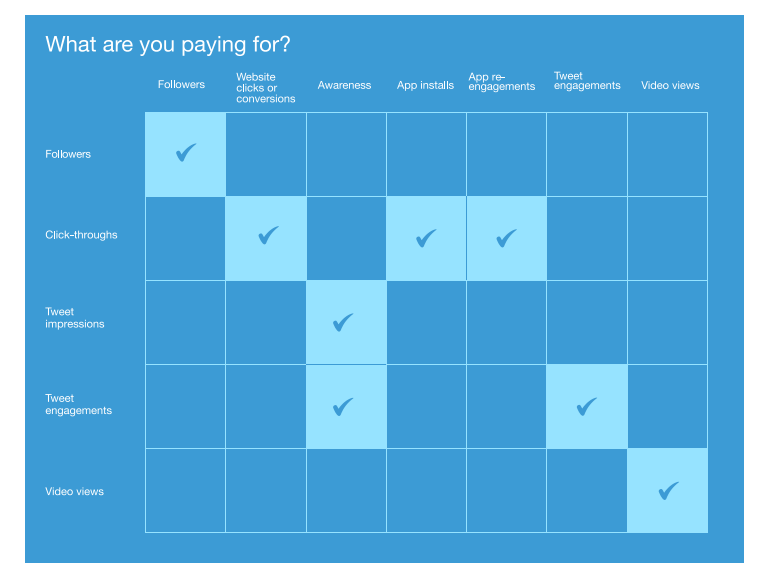 These insights are particularly interesting, given they come from Twitter itself, as opposed to third-party analysis. That means they're likely gleaned from a much broader data pool, and thus, more accurate - and while they've all been communicated in some capacity before, it is helpful to have them all in one place.

Twitter's even included a template you can print out to jot down your own tweet ideas based on what you've learned in the guide. 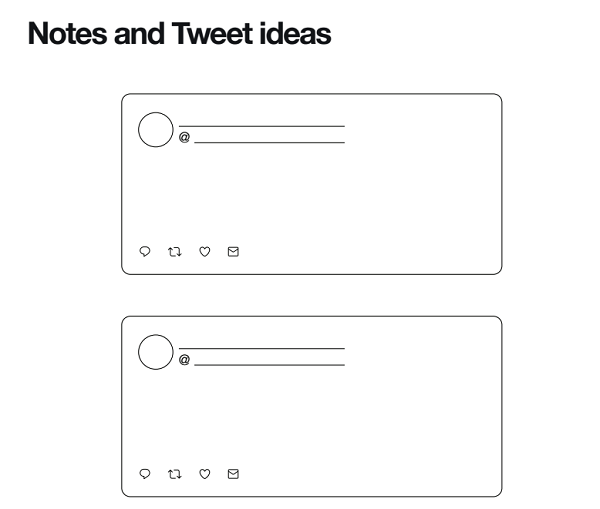 There are some overly enthusiastic claims here - which is logical, given that Twitter is trying to sell businesses on its potential. But the actual, data-based insights and notes are valuable - as noted, much of it is not new information, but having it all together in one guide can definitely help to get you and your colleagues thinking about how and why you might want to use Twitter in 2020.