To mark the importance of Earth Day, several social platforms have released new tools and options to help raise awareness, and enable users to participate in the same.

First off, on Twitter - as with most major events, Twitter has released a new collection of 'hashflags' - or hashtags with automatic emojis attached - to mark the event.

"We’ve built and launched an emoji in celebration of #EarthDay that highlights key campaigns people are driving on Twitter including #ClimateAction, #EarthRise, and #VoteEarth. We’ve also donated pro bono advertising credits under our #AdsForGood program to help promote efforts leading up to Earth Day’s 50th Anniversary."

In addition to this, Twitter has also outlined its efforts to improve the environment in San Francisco, where the company is based, and more broadly, including a goal to achieve 100% carbon-neutral power sourcing in its data centers by the end of 2022.

Over on Snapchat, they've rolled out a new Lens which shows users what the world could look like in 2100, if climate change is not addressed.

The effects of climate change are altering the world around us.

See how the ocean could be impacted by 2100 with @SnapLensStudio’s Waterline Lens on @Snapchat. #EarthDay #ClimateAction pic.twitter.com/FnWTsylOpR

It a fairly rudimentary example, but it does get the point across, and will help raise awareness on the platform.

On YouTube, the platform has showcased a range of vloggers who promote environmentally friendly approaches, including sustainable fashion, sustainable lifestyles and 'clean beauty'.

On the first point, YouTube says that 'sustainable fashion haul' videos have increased by over 1,300% this year alone. 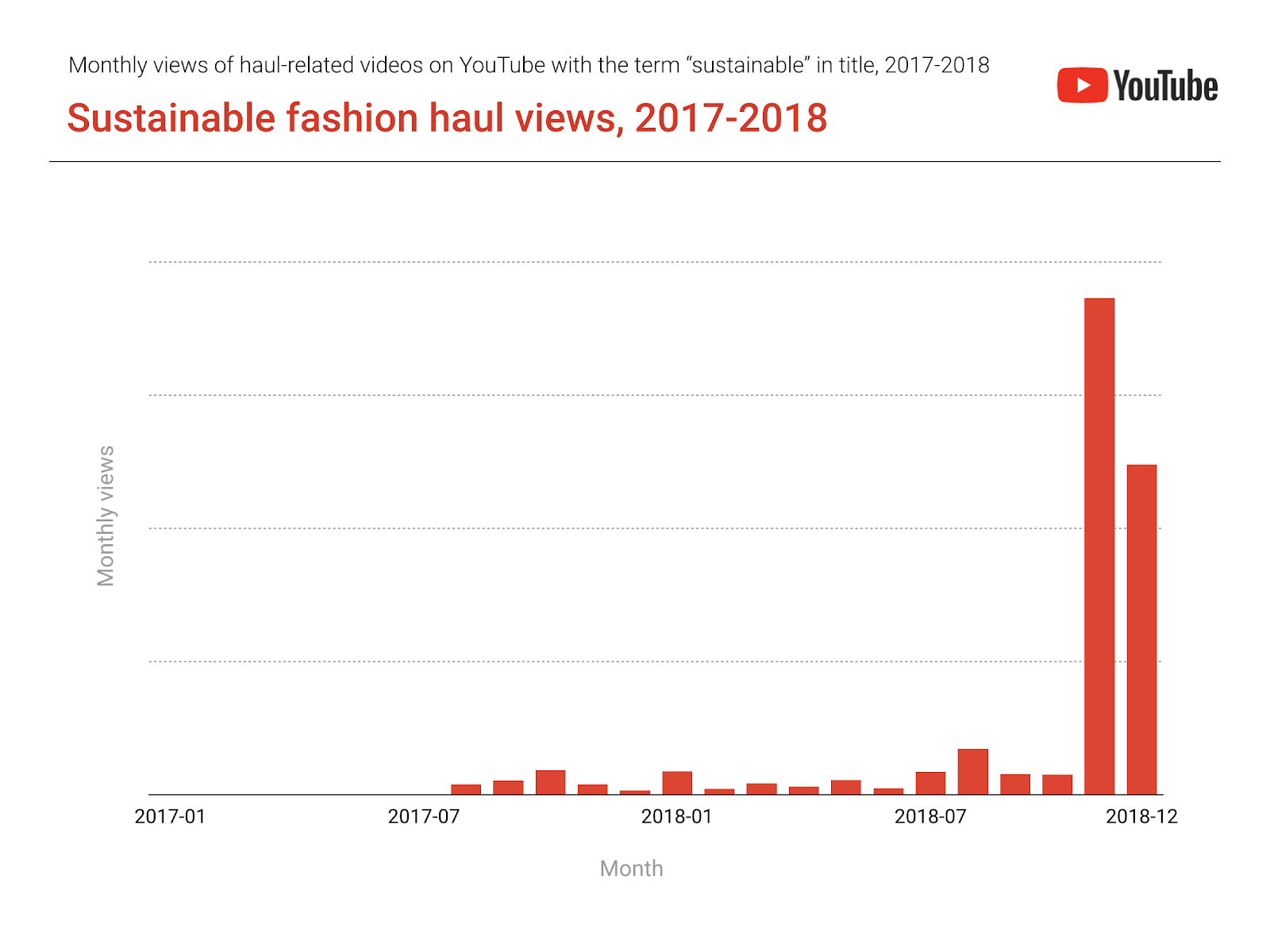 Given the importance of raising awareness, and taking action on climate - as advised by the world's leading authorities on the subject - it's good to see the major social platforms providing options to help on this front.

If you're looking for ways to contribute yourself, and help to promote relevant causes and movements, these tools and links will help.