This year's World Cup is just a few weeks away. In this post, we'll look at a heap of social media stats around football in general, and the 2018 World Cup - from the players to the national teams and sponsors - in order to give you a better idea of what to expect from the event, and how you can tap into the conversation.

How many times is the term “football” mentioned in a year? Over 77 million times - and that's excluding the US mentions (which overwhelmingly refer to American football). 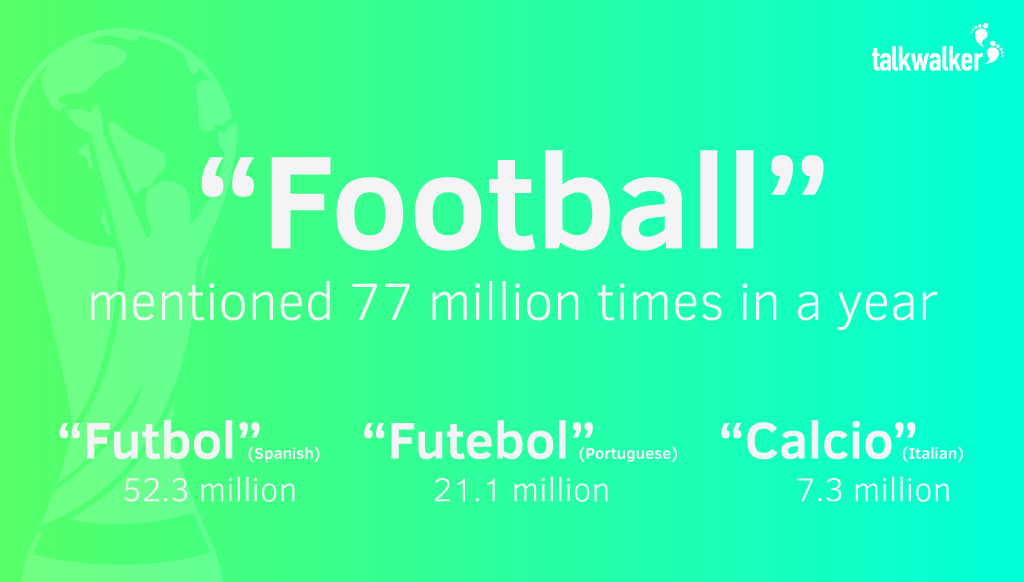 N.B. You could argue that some of these football mentions from the rest of the world still refer to American football :-)

Here are the top 50 hashtags used when talking about football in different languages on social media.

And who said that football isn't popular in the United States? This expression was mentioned over 30 million times in the last year. It's also worth mentioning that the United States is not the only country using this term: the same is also true in Australia, New Zealand, and South Africa, for example.

To get some context about what to expect from the World Cup, it's worth going through some of the 2014 social media stats.

To help understand your opportunities to tap into the surrounding discussion, here's a listing of some of the top tweets from the 2014 World Cup. 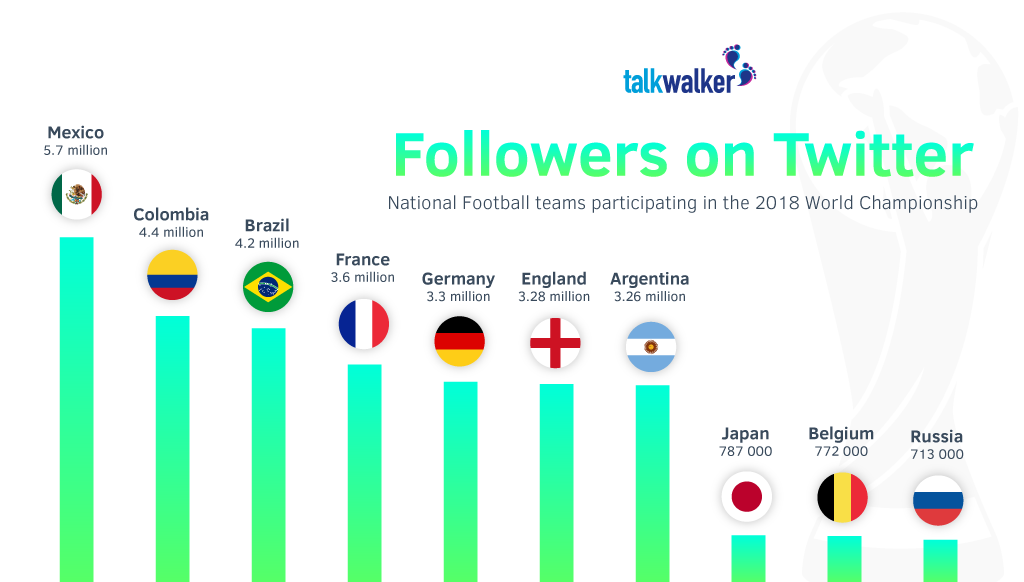 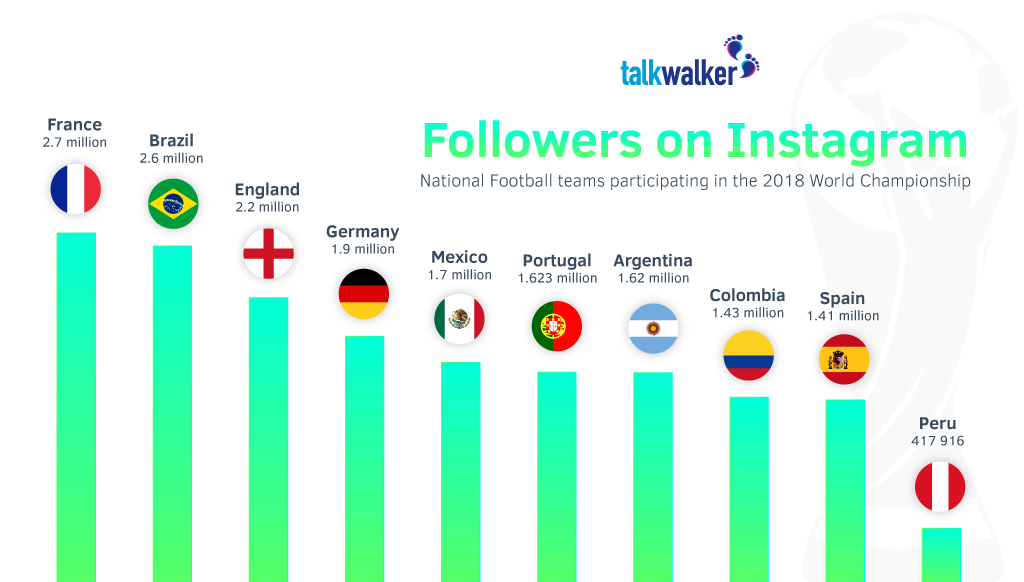 How about the players? Social media stats about Cristiano Ronaldo & Lionel Messi

The World Cup is also all about the players, the stars of the game. Successful athletes can be hugely influential influencers for brands, as they tend to attract large, engaged audiences, as demonstrated by the social media figures of two of the world’s most famous football players - Cristiano Ronaldo and Lionel Messi. 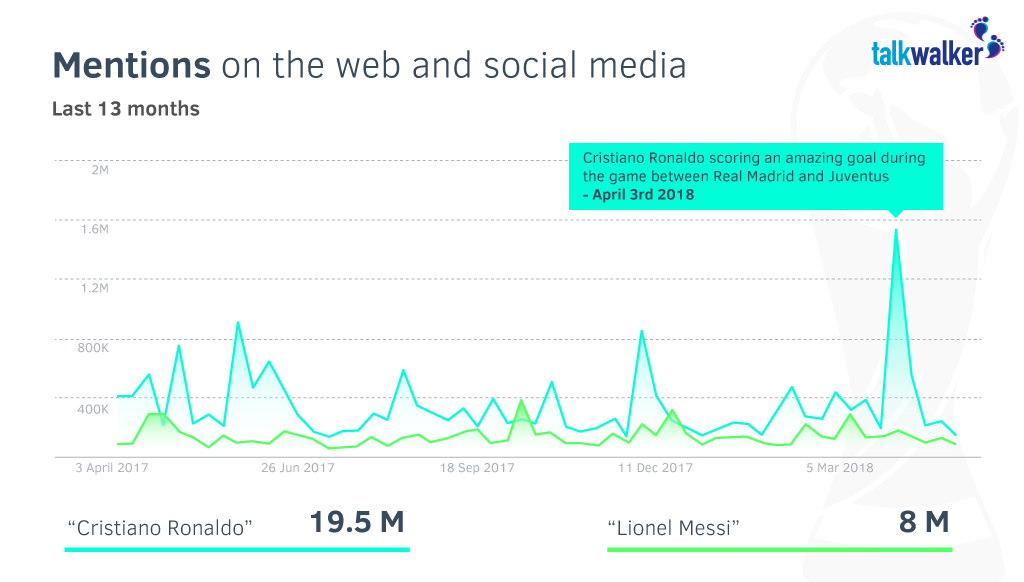 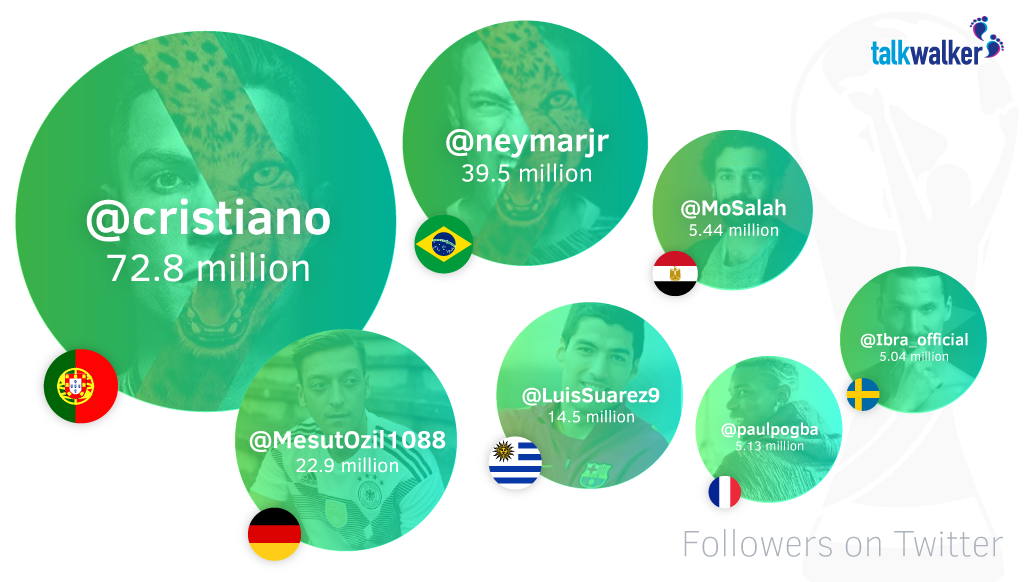 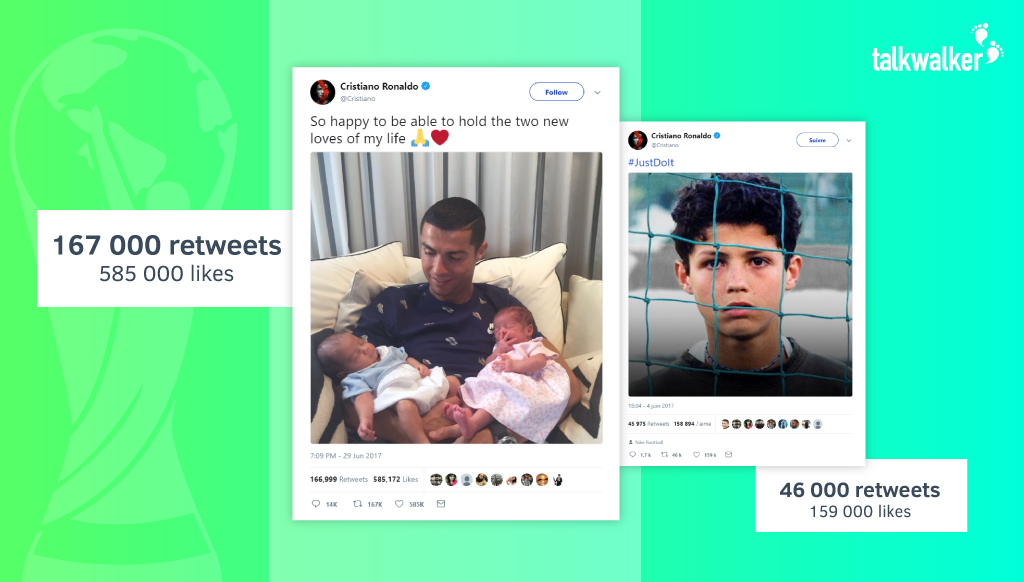 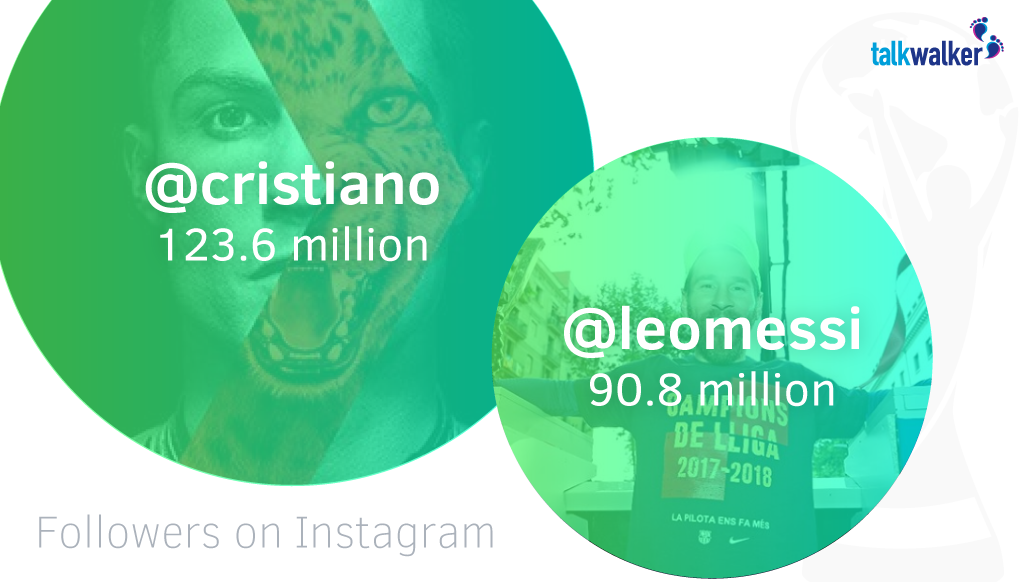 And one final World Cup stat of note - Did you know that there's a similar competition for Esports? The second edition of the FIFA eClub World Cup will take place in May 2018, with 16 participating teams competing for the prize money. In April alone, the hashtag #fifaeworldcup was mentioned over 40 000 times on social media. 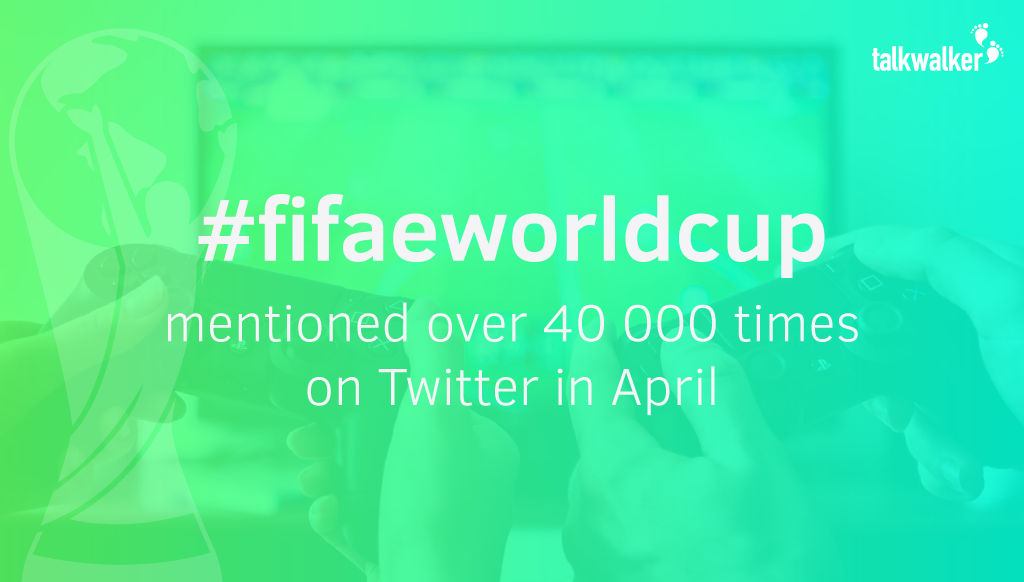 As you can see, there's going to be a heap of hype, and a range of brand opportunities surrounding the 2018 World Cup. Tapping into the stream can have significant reach benefits - but as always with trendjacking, be careful, and ensure your messaging is always linked to a brand-relevant angle.