How to Get Started with 360 Degree Videos 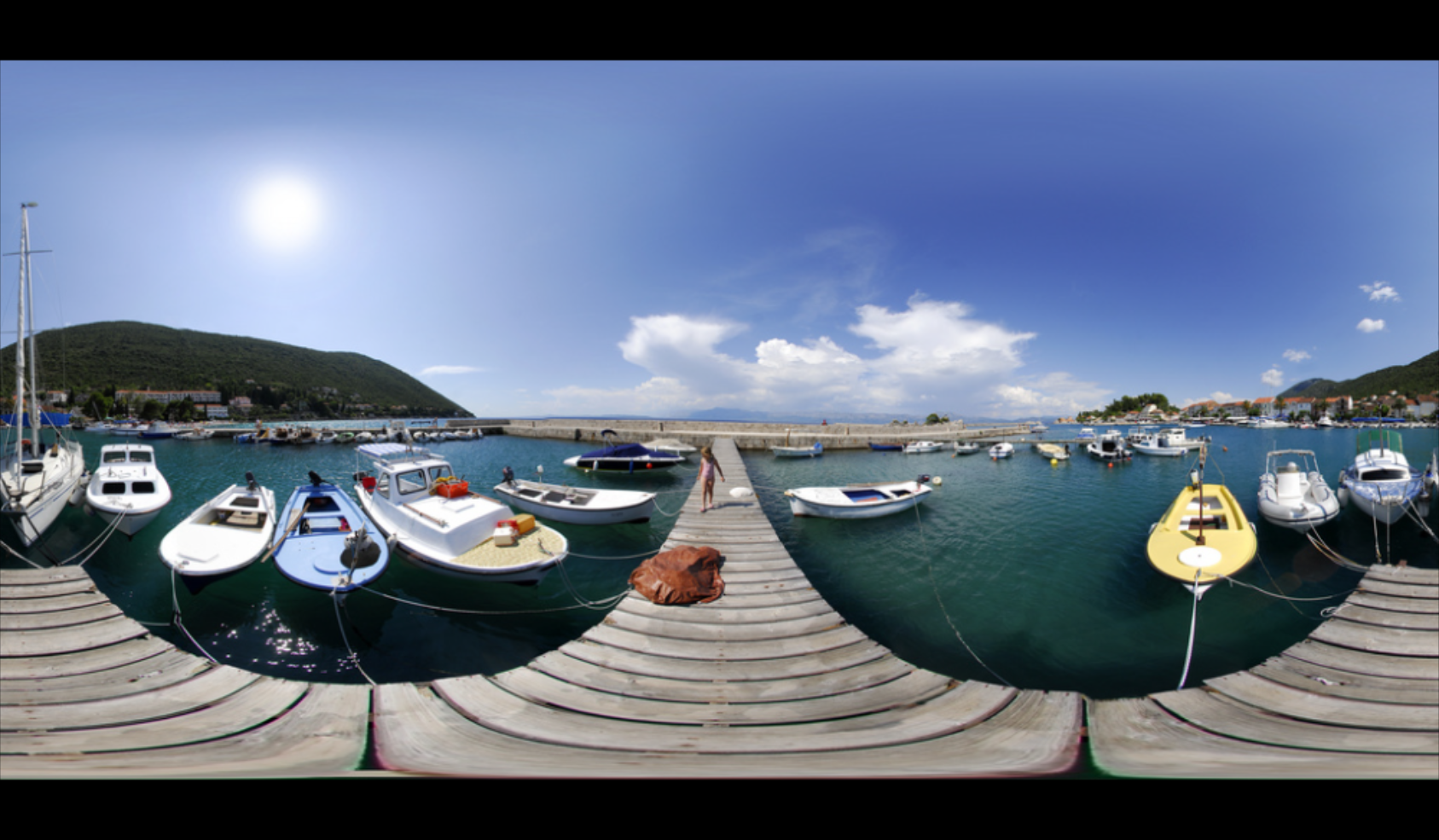 360-Degree videos are fast becoming one of the most talked about online marketing methods to promote business, offering a whole new way to build engaging, interactive experiences for your audience.

A 360-Degree video gives viewers the ability to change their perspective without limit, affording them full control over what they want to see. 360 content has gained popularity in the recent years due to its ability to generate conversions and increase views by as much as 66% compared to regular videos. The format helps establish stronger connection with your audience by enabling them to be part of the experience rather than simply being passive consumers.

With its nod to virtual reality, 360 degree videos are now being seen as a game changer in online marketing and may just be the next best strategy around to further improve business.

And with Facebook and YouTube spearheading the rise of 360-degree videos, brands are fast catching up to the trend and are starting to integrate it to their own marketing strategies - but how does it work and what makes it so effective?

360 videos make use of specialized cameras that record 360 degrees of a scene all at the same time. When the video plays, viewers are choose how they want to see it from by dragging a cursor around the video or turning their head in a VR headset. 360 content is viewable on the web and via Android and iOS devices.

As noted, the key benefit of 360 content is that the audience has full control over what they're seeing.

It's easy to see why this has drawn positive feedback, especially as a marketing tool, as it gives online viewers a better perspective on the product elements that they're most interested in. Imagine checking out property for sale through a 360-degree video which enables you to see everything as if you were actually there, instead of just a photo or a plain video which may only showcase what real estate agents want you see.

Data has shown that 360-degree videos have a higher repeat view and conversion rate when compared to regular videos. And like most videos, 360-degree videos are also measurable using web analytics so you can make the most of audience engagement as a means to get to know your customers better in terms of preferences, which you can then use to adjust your marketing strategy as needed.

To get started with your own 360 degree videos, here are some key guidelines to consider.

1. Get the right equipment

First and foremost, getting a camera that supports 360-degree video filming is obviously critical.

Many creators have been using different GoPro action cameras to film videos that fit the platform, however, other viable options are also available in the market, including the Kodak PIXPRO SP360 and the Ricoh Theta M15.

Tripods are also equally essential for shooting, especially when you want to get a steady shot and remove yourself from the frame.

Some tripods to consider are the Manfrotto Compact Action Tripod, RODE 2m Micro Lightweight Boompole and the Joby Gorillapod Tripod.

2. Keep the audience in Mind

It's important to remember to always keep the audience in mind, in terms of viewing angles. Because 360 content gives viewers the freedom to adjust the perspective to their preference, camera angles need to be dedicated specifically to positions that are comfortable to watch - for example, it's best to avoid dizzying rotations and focus on seamless camera positioning as much as possible.

Keeping the audience's perspective is critical in gaining them as subscribers and earning those critical engagement points.

Not all stories will work in a 360-degree format, so it's important to choose your subject carefully.

Your content needs to be able to draw interaction from viewers and allow them to benefit from the increased interactivity that the platform offers, so considering the whole scene and surrounding detail is key.

You also have to consider investing in 360-degree editing programs that have features such as video stitching, syncing and stabilization.

AutoPano Video Pro allows you to create one clip from different cameras. You can also add more text and graphics using AE Creative Cloud. FCPX enables you to edit exported videos as well into a sequence.

Premiere is also a great alternative as it allows you to edit footage in stretched format.

After creating your 360-degree videos, you can upload them to YouTube.

In order to do this, you need to download the 360 Video Metadata app for your computer. This tool enables you to add 360-degree metadata tags to your video so YouTube can read your file as a 360-degree video.

360-degree videos are best viewed in a VR headset to take advantage of the full range of vision. The GearVR works best for Samsung devices and the Oculus headset is also great for watching 360-degree videos in high resolution.

360-Degree videos are an exciting new platform to explore which can be a huge draw for viewers both young and old. Brands who are looking to break through with a new marketing campaign should consider the potential of 360-degree videos in sharing their stories and featuring the products and services that they represent.

Now is also the perfect time to explore and experiment with 360-degree content as they're set to become much bigger in the near future.