By
Scott Sims Co-founder at Buzzlogix 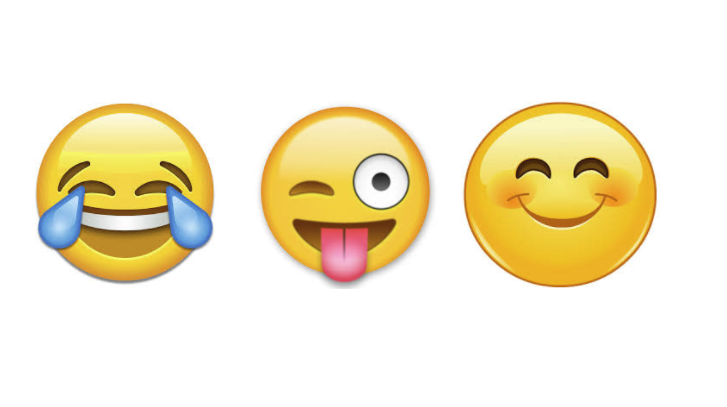 With 92% of the online population using emojis, it makes sense for marketers to get in on the action.

Emojis enable you to speak the same language as your customer base, and can make your social media posts much more noticeable. They also add a bit of fun to your marketing message and your brand.

And while you don't have to go as wild as Chevrolet did with its emoji-only press release, you can find some fun and unique ways to communicate with emojis.

Here are some tips to help you get started with emojis.

1. Make Sure the Emoji Makes Sense

Emojis are meant to complement a message. That won't happen if the emoji doesn't make any sense.

Take this emoji campaign by Tampico, for instance. 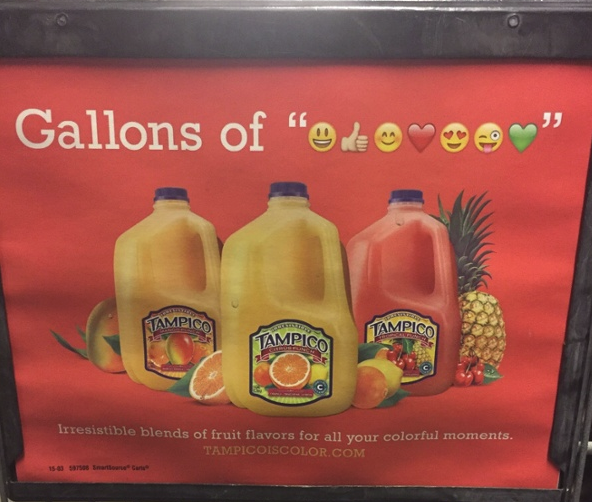 No one really understood what Tampico meant - while they were trying to tap into the emoji trend, the messaging simply didn't make sense.

Don't make the same mistake with your campaign. You don't want your fans and followers to be left scratching their heads, not sure what to think.

Emojis are fun, cool, and trendy - all things that student loans aren't.

Student loans are potentially debilitating, and they're anything but fun. That's why it was such an epic fail when Hillary Clinton tweeted this:

How does your student loan debt make you feel?
Tell us in 3 emojis or less.

Her followers didn't take kindly to the tweet - many felt that she oversimplified the issue and was condescending.

Emojis should never be used to make light of something that's extremely serious. Keep this in mind the next time you send out a message with an emoji.

Emojis should be an extension of your normal expressions, and as such, they should never feel forced.

Think of how you use emojis in regular text and social media conversations. You might wink when you're teasing and smile when you're happy about something. Then, of course, you have the emoji with the heart when you love someone or something.

Your emojis need to be just as natural when you use them for business purposes - if you can't think of what emoji you need for a certain post, it doesn't need one.

You shouldn't have to put a lot of thought in it. It should be natural and automatic.

If emojis don't feel natural to you, you need to start practicing. Start using them in your personal conversations and then let it spill over to your business posts.

4. Stick with Your Brand Messaging

Using emojis is a fun way to step out of the stuffy corporate box - but you don't want to step so far outside of it that you can't get back in when someone needs their taxes done or a new computer set up.

The emojis you choose should never cause you to depart from your brand's messaging - that means if you run a financial services company, you should probably avoid the blowing kisses emoji. Stick with smiley faces, thumbs up, clapping, and emojis like that.

On the other hand, if you work in a more lighthearted setting, that type of emoji would be just fine.

Before you send out anything, think about your brand's message and ask yourself if the emoji would detract from it or offend anyone in your target audience. If it works for your brand, go ahead and hit "Submit."

Using emojis is fun. In fact, it's so much fun that some brands go crazy with it.

As a rule, you don't want to use more than four emojis at a time. Otherwise, your audience could get a serious case of emoji overload.

6. Know What the Emojis Mean

There are so many emojis out there, so it's normal to get a little confused - but you don't want to accidentally send out the wrong type of emoji from your corporate account.

Do a little research before you hit "Send." Emojipedia will give you the details on all of the emojis - just type the name of the emoji into the dictionary and learn the meaning.

Taking a moment to ensure you understand the context can save you from embarrassing emoji mishaps.

7. Create Your Own Emojis

Emojis make brands more fun and relatable, and you can take that fun to the next level by creating your own emojis.

There are lots of emoji makers out there, including Moji Maker. 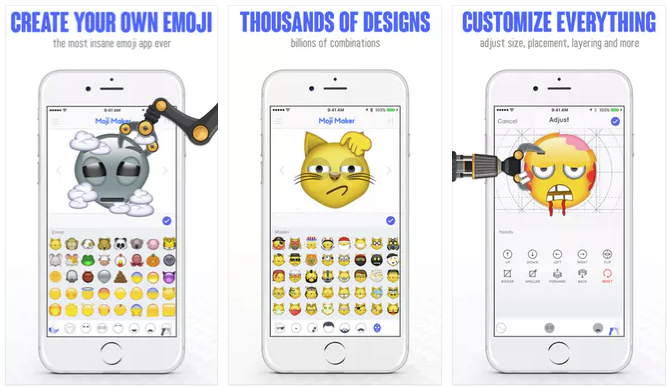 Use a tool to create emojis that best represent your brand.

You can also use a tool to create emojis that are relevant to whatever is going on in the world - for example, imagine if you could have created your own custom emoji about the solar eclipse. That would have gotten some attention for sure.

How Will You Use Emojis in Your Social Media Campaigns?

Now that you have some tips, it's time to hit the ground running. Think about the ways you will use emojis in your social media campaign, and then get started. You'll be surprised by how fun and effective using emojis for social media marketing can be.