11 Digital Marketing Predictions You Should Ignore for 2018

This time of year, our inboxes are flooded with a raft of prediction posts. My inbox is certainly no exception - in fact, you may have even seen my predictions post just a few weeks ago. This year there seems to be many more than usual.

After reading more than a dozen of them, I’ve concluded that some of these predictions are merely wishful thinking for 2018, while others are just downright misinformed. After grinding my teeth reading some of them I decided to write this post as an industry public service.

Marketers don’t need to be wasting their time doing research on wishful trends for 2018 that will never come to fruition, or are completely over exaggerated. So, hopefully, without sounding like the neighborhood grumpy old man, here are the top 11 digital marketing predictions you should ignore (in no particular order):

1. The Influencer Market Will Collapse

One article discussed how millions of dollars were being wasted, and how brands are finding very little success using this technique with middle or micro-tiered influencers. Really?

All surveys and studies I’ve looked at show the influencer market booming, with budgets and adoption predicted to continue to grow in 2018.

Why? It's simple – brands are making $6.50 for every $1 spent on influencer marketing.

2. Voice Marketing Will be a Thing

While this channel is very intriguing, and looks promising for the future, it’s far off in the distance for any meaningful adoption in any marketing department. It’s so early for adoption it’s barely in the 'innovators' stage of the adoption curve.

There won't be an avalanche of marketers building Alexa apps next year, or the year after that. It would be a complete waste of time for the vast majority of brands out there to invest in voice at this early stage – and they won’t.

3. Blogging Will Die in Favor of Video

Wow - this one’s a doozy. I’m so speechless, I’m finding it difficult to type this.

Yes, video adoption is growing, it’s becoming cheaper, and the technology is getting easier to use. Live-streaming has become very popular, too, and all of these trends will continue in 2018. However, to suggest that somehow video will kill blogging next year is wishful at best - and crazy at worst.

With over 2 million blog posts written every day (that number grows incrementally every year), 2018 will not be the year brands start doing video in lieu of blogging. They’ll do both, just as they've been doing this year.

4. A New Metric to Rule Them All

One armchair futurist predicted that in 2018 we’ll see the rise of a new metric that will take the place of CPM, CPC and CPL in paid media. This wishful thinking doesn’t consider that in 2017 many native ad tech companies started to move to a cost per engagement (CPE) model - this is significant because this is the metric content marketers have been waiting for.

In addition, the prediction doesn’t account for the rise of Blockchain technology this year. It’s Blockchain that will have the biggest impact on paid media and its KPIs next year. This technology will alleviate many of the gripes marketers have about the current metrics.

Next year, we'll not be seeing a new metric to rule them all.

5. Augmented Reality and Social Will Integrate

Again, wishful thinking - something needs to happen first before social will roll out the augmented reality (AR) red carpet. It’s long been understood that virtual reality (VR) is the technological bridge to AR. Sure, Pokémon Go was a huge success, but it is a game, not social media.

Next year, social media companies will have as much interest in AR as the brands that are clamoring for it – i.e. not much. Look for Facebook to get mass adoption with Oculus before integrating AR - and that won't be happening next year, either.

Wouldn’t this be nice? Everyone hates pop-ups, right? Of course they do, however, there’s one critical problem with this prediction – pop-ups work.

Sure, in 2016 Google announced that it would start penalizing sites which use these interstitials, but that hasn’t stopped anyone from using them.

The idea that 2018 is the magical year that marketers around the world will wake up and pull their pop-ups is crazy. As long as they continue to work, they'll never go away.

While it’s true that Twitter’s user base growth has been stagnant, particularly in comparison to other high-growth social platforms, it doesn’t change the fact that it still has over 330 million active users sending out more than 500 million tweets per day.

And another little known fact (I don’t believe Twitter knows this, either) is that Google Analytics under reports website traffic from Twitter by up to a third. You know that channel in our analytics called 'Direct traffic'? Up to one third of your Twitter traffic is in there, hidden.

Once artificial intelligence is fully integrated into the analytics most marketers use, this problem will go away, then, all of the sudden, we marketers will be amazed at all this new Twitter traffic we’re getting. That will drive incremental investment on the paid side of Twitter.

Twitter is far from being on life support, this year or next.

Digital marketing will not go anywhere next year. Sure, hyper-local might be a viable strategy for some, but 2018 isn’t some special year where all $205+ billion dollars of US spend will magically shift to hyper-local targeting.

There will not be some massive shift towards hyper-local targeting next year.

9. Instagram Will Surpass All Other Social Channels as the Go-To for Brands

This prediction is false.

If this prediction is true, then the prediction featured after this one should have been opining that Buffer, Hootsuite, Sprout Social, SocialOomph, Agora Pulse, Sendible, CoSchedule, etc. will be closing their doors and going out of business in 2018.

That’s not likely to happen. You know why? Because organic social media marketing will NOT basically disappear next year.

11. Brands with Sites That Aren't Mobile-First Might as Well not Have a Site

Tell that to the brand I helped found, Relevance - only 30% of its traffic is mobile. If Relevance wasn’t responsive (and it is) it should just pull its website? With 70% of its user base on desktop, that would be a silly proposition.

I’m not advocating ditching mobile-friendliness, but I am saying that not everyone is interested in visiting their favorite websites via mobile. Next year will not be the year to take down your website if it isn’t mobile first.

It’s the above predictions that made me grind my teeth the last couple of weeks. What I’ve learned from many of these predictions is that they can be self-serving in some cases – especially the ones that are clearly false. Don’t be fooled by them.

If this post gets any traction, I may make “Predictions You Should Ignore” an annual tradition, too. That said, I hope I didn’t sound like that grumpy old man in your neighborhood yelling at the kids to get off his lawn. 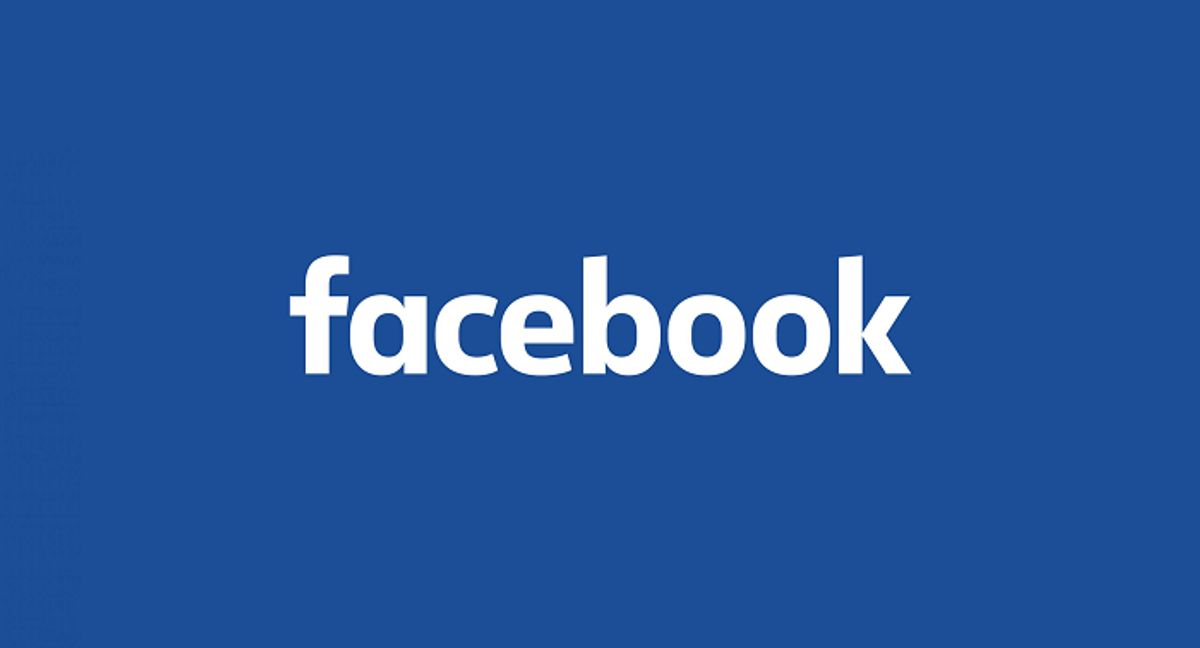 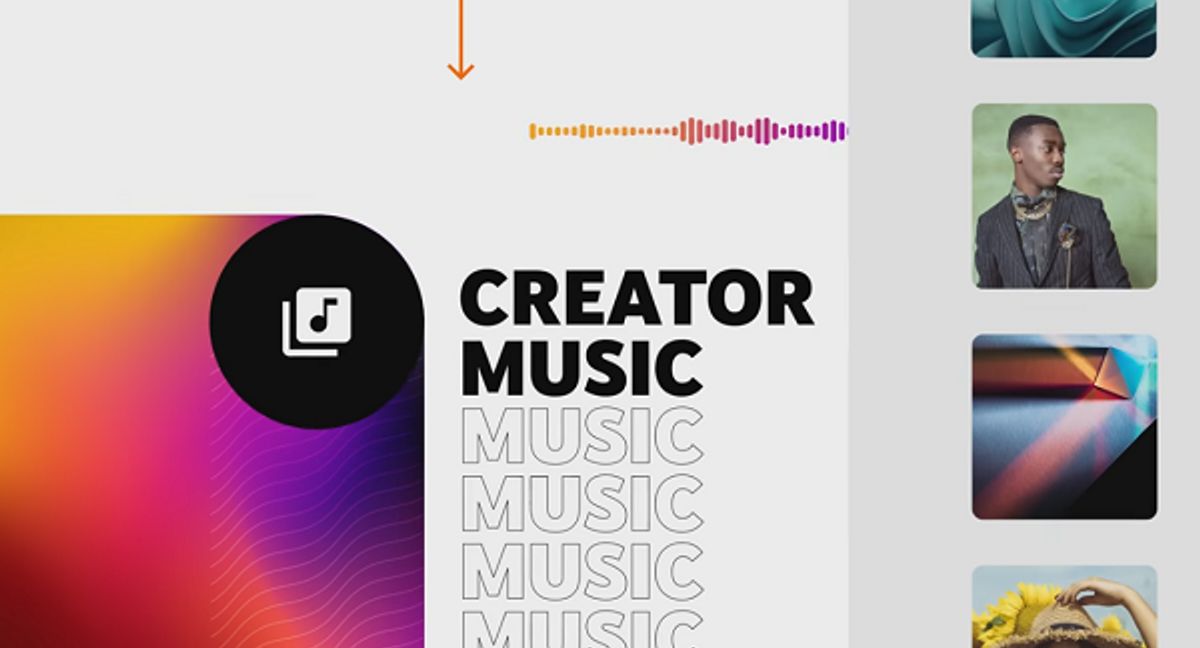 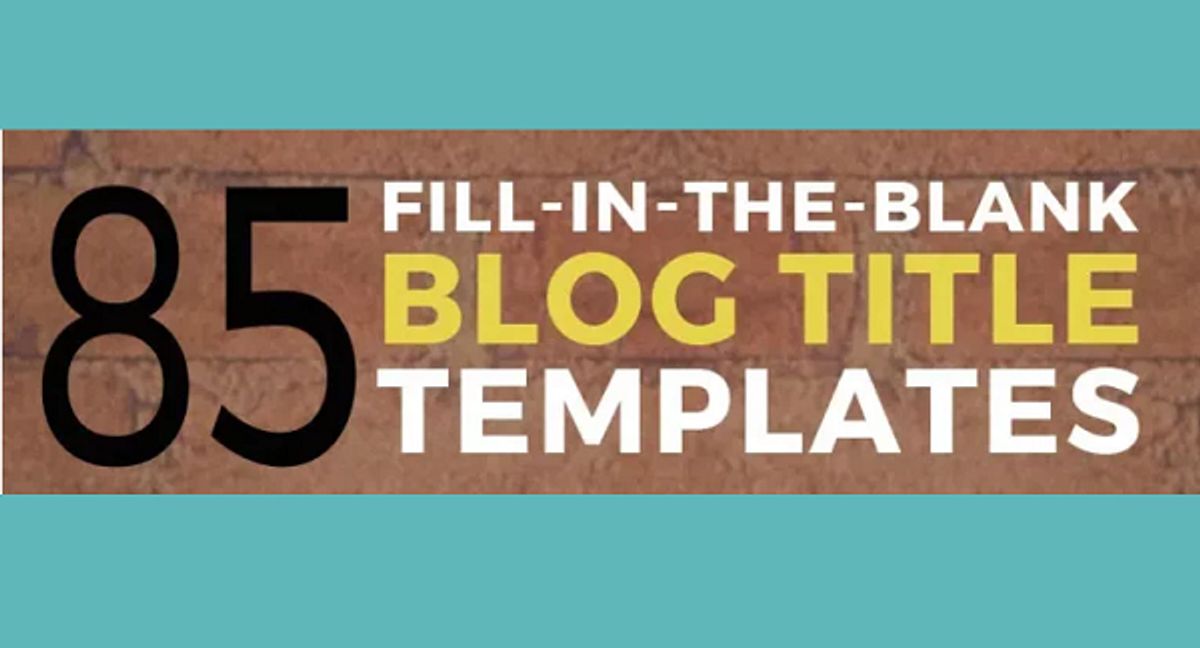 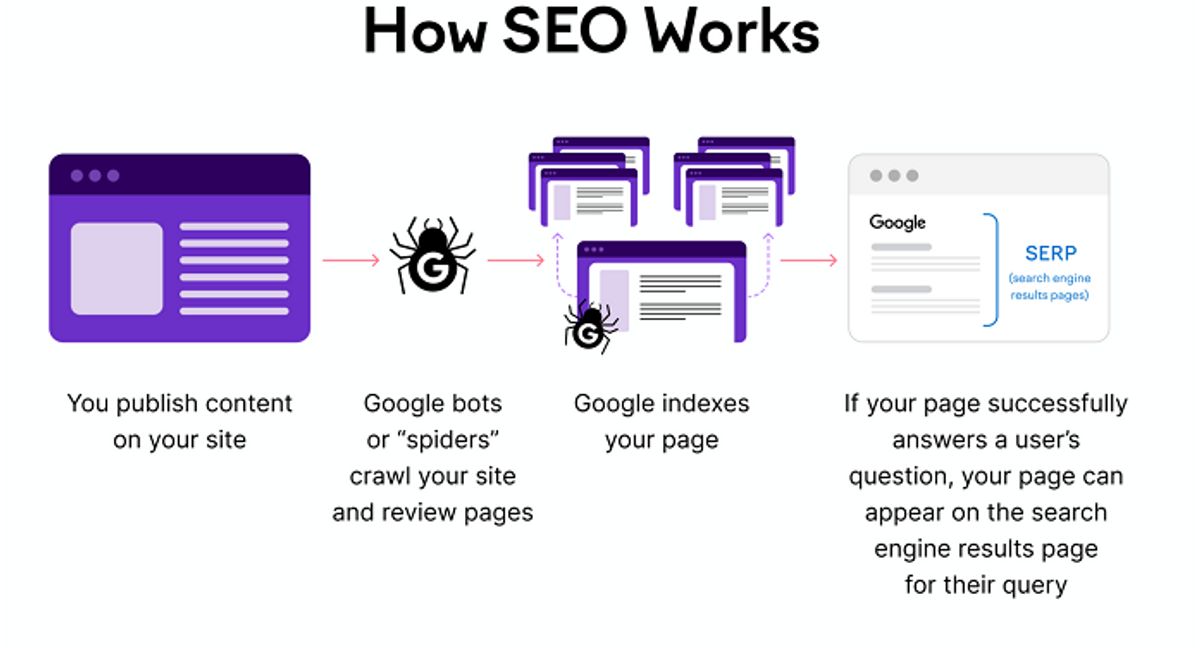