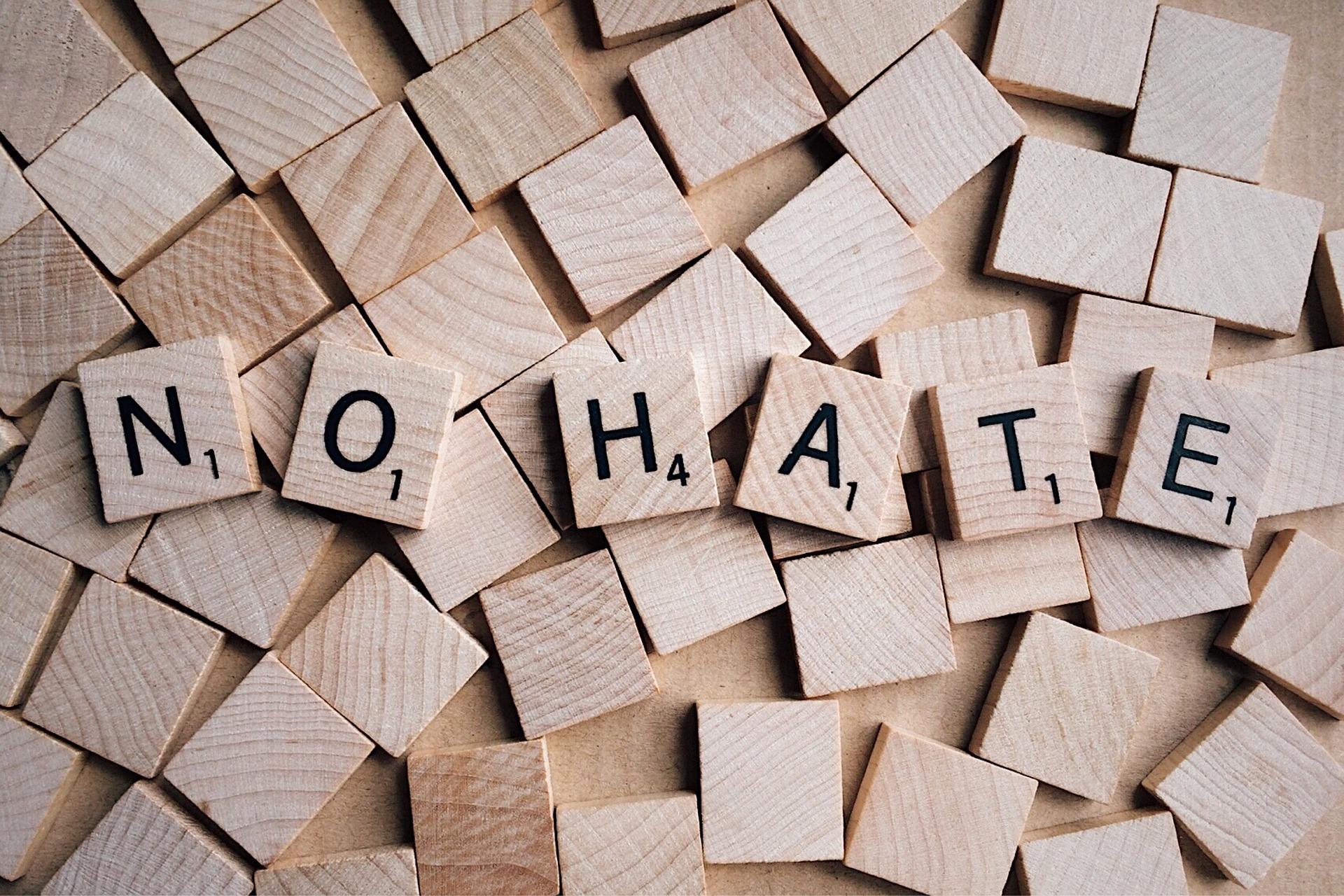 The word "haters" wasn't particularly common in the English lexicon until the late 1990s, and "haters gonna hate" first appeared in the lyrics of an R&B song in the year 2000. Today, the phrase is the source of countless memes and a recurring refrain in a popular Taylor Swift song. It's almost become trendy to be a hater, and having haters is something of a badge of honor.

But there's a difference between haters and hate, and it's important for companies to distinguish between the two and teach their employees to do the same.

A "hater," according to Urban Dictionary's top definition, is "a person that simply cannot be happy for another person's success. So rather than be happy they make a point of exposing a flaw in that person."

In his great customer service book, Hug Your Haters, Jay Baer posits that haters are really just complainers who are voicing their opinion publicly. He describes them as the "canary in the coalmine," a first-alert system of sorts that helps identify flaws not in a person, but in a company's products or services. He strongly suggests that companies engage with all haters as a means of solving problems and converting brand detractors into brand advocates.

"Haters aren't your problem," he writes. "Ignoring them is."

I completely agree, and my experience at three Fortune 300 brands has proven this out - most "haters" have simply had a bad experience with a company, want to vent, and usually want a solution to their problem. It's definitely a company's responsibility to work with them to resolve actual problems.

Then there's hate. Webster's Dictionary defines hate as "intense hostility and aversion, usually deriving from fear, anger, or sense of injury; extreme dislike or disgust". Hate is a different story entirely. It's usually directed toward a person or group of people, and it's often based on the assumption that all men and women are not created equal.

After several recent horrific and much-publicized events and protests, certain people and groups have become emboldened with hate. So what does a company do when hate shows up at the doorstep?

I recently became aware of a phone call received at the call center of a large, multi-national brand - and keep in mind that this is a 1-800 (toll-free) number that's meant for customer service inquiries. The angry caller had two complaints: first, that the company "hired too many Mexicans" and that he was sure they were "all undocumented workers". Second, that the company "shows too many types of people" in its TV commercials. The commercials are "too diverse," he said, "with not enough hard-working white people".

The call center agent calmly recorded the complaints on her computer though the caller hung up without waiting for a response. She even had to direct message one of her colleagues to learn how to categorize such a call.

I've read (and written) many, many articles and books on customer service, but I had never conceived of a situation like this one. So I'm going to say it here first: Companies do not need to engage with hate.

If someone contacts your company with the purpose of promoting hate, ignore it. Do not respond; do not engage. There is absolutely nothing to be gained from it.

If it's a phone call, feel free to hang up. If it's an email, delete it. For a direct message or social media post, ignore and block.

Here are some steps your company can take to deal with actual hate:

For more on social media customer service, check out my new book, Winning at Social Customer Care: How Top Brands Create Engaging Experiences on Social Media, with a Foreword by Jay Baer.