7 Social Media Campaign Disasters: What Were They Thinking?

While it is a wonderful human virtue to learn from your mistakes, it is even better to learn from somebody else's mistakes instead of your own. The following list of companies and celebrities have made enough embarrassing (and somewhat hilarious) social media mistakes for all of us to learn from. 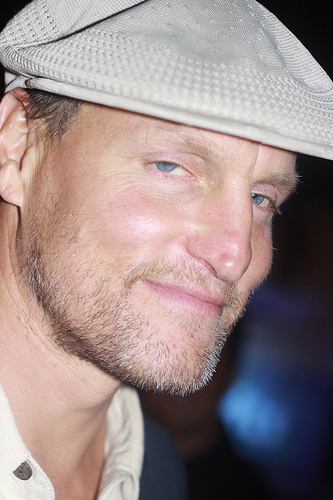 The idea of an Ask Me Anything session on Reddit is that, well, you can ask anything. It can be a delightful session of honest conversation between a very interesting person and Redditors. Unfortunately, Woody Harrelson or his PR team didn't seem to understand that. Instead of answering questions honestly, he plugged his movie Rampart at every chance and completely shot down personal questions. It became pretty clear that this was strictly a PR opportunity for his new movie, and that he had no interest in participating in a real AMA. It couldn't have gone worse.

Lesson: Understand what something like an AMA requires before agreeing to it. And even when doing an event for promotional purposes, try to be a little (or a lot) more real with your audience. 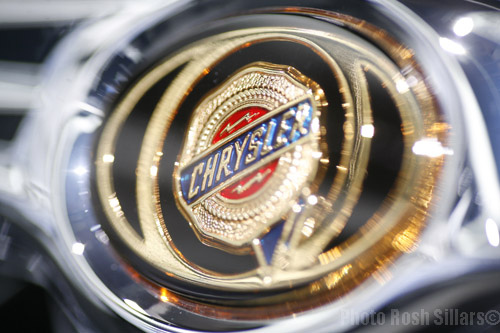 Chrysler has a great ad campaign that focuses around the idea of their cars being "imported from Detroit." The ads are clever, even moving at times, as they talk about the "Motor City" and its hard-working citizens and history. So it's really mind-boggling why they decided to bite the hand that feeds them with a tweet that reads, "I find it ironic that Detroit is known as #motorcity and yet no one here knows how to f****** drive." The company that wrote the ad was quickly fired, and Chrysler apologized.

Lesson: After relying on a romantic picture of a place, person, or idea, don't start insulting it. And also, don't drop the F-bomb. 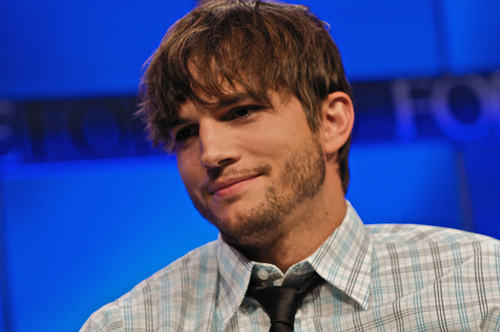 Ashton Kutcher got in trouble for a tweet complaining about Penn State firing Joe Paterno: "How do you fire Jo Pa? #insult #noclass as a hawkeye fan I find it in poor taste." In his defense, he said he didn't know about the circumstances surrounding the decision. He issued an apology, and handed his Twitter account over to his media team. He should also probably consider reading a news article every now and then.

Lesson: When using your 16GB Nexus 4 phone to comment on sensitive topics, do your research and think twice about it. You'll probably decide it's a bad idea. 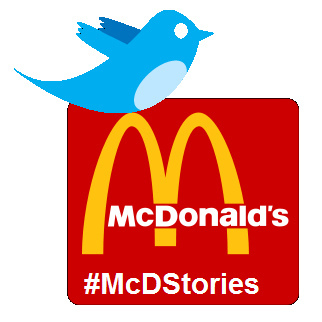 McDonald's hoped to spark nostalgia with their #McDstories hashtag, aimed to get people talking about memories of Happy Meals and McFlurries. Instead, the Twitter page filled up with horror stories and gripes from patrons and ex-employees. The worst part? McDonald's cannot remove the Twitter page. So they now have a permanent festering site for anti-McDonald information-pretty much the opposite of what they hoped to create.

Lesson: Be really sure of the results before you start a Twitter hashtag campaign. And when in doubt, use Facebook so you can monitor results. 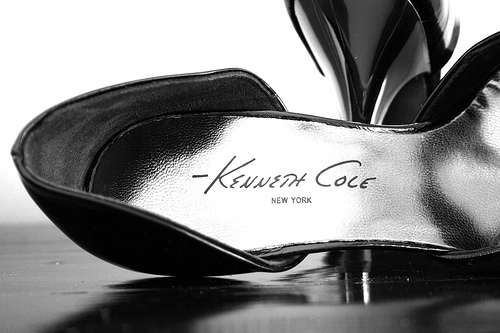 In 2011, Kenneth Cole tried to play off the Egyptian uprising by tweeting, "Millions are in uproar in #Cairo...Rumor is they heard our new spring collection is now available." The popular #Cairo hashtag had been used as a means to share and learn the latest updates on the uprising. People strongly criticized the brand for making light of the situation and using an international crisis as a marketing tool.

American Apparel experienced a similar backlash the next year with an email blast that gave a discount to those who were "bored" during Hurricane Sandy. Considering the death toll, property damage, and other serious repercussions of the storm, the Internet exploded with disapproval.

Lesson: Never use a national or international crisis as a way to further business. 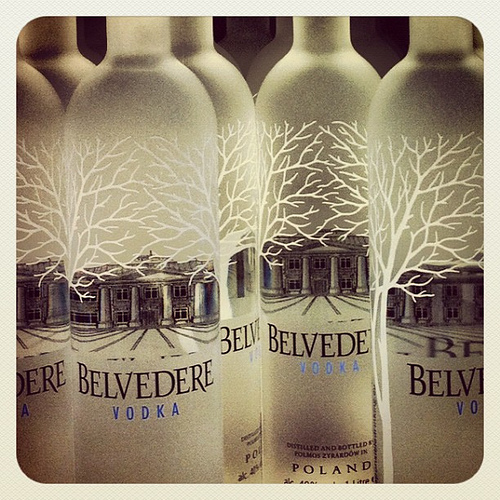 Edgy, funny, and interesting ads are awesome. But whenever things possibly appear to approve of rape, it is a terrible, terrible idea. That's what Belvedere Vodka learned with their "Unlike some people, Belvedere always goes down easy" ad, complete with the picture of a smiling man restraining a woman. Even after they made a significant donation to an anti-sexual violence organization, they (understandably) haven't been forgiven.

Lesson: Never make light of sexual violence or abuse. Ever. 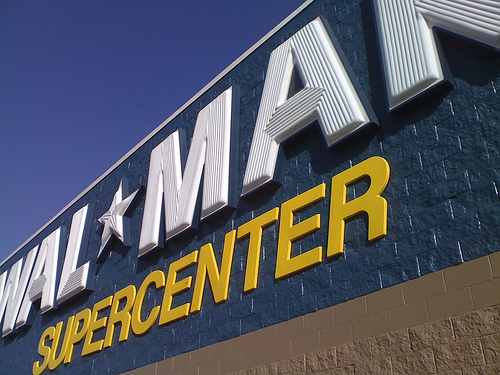 In 2006, a blog called "Wal-Marting across America" popped up, telling the story of Jim and Laura, a writer and photographer who were RVing from Nevada to Georgia. As they stayed every night in Wal-Mart parking lots, the couple interviewed Wal-Mart employees who were always chipper and glowing with praise for their employer. It didn't take long to figure out that the ultra-positive blog wasn't just pure, unbiased journalism. Instead, it was entirely funded by Working Families for Wal-Mart, an organization founded by Wal-Mart's PR firm, Edelman. Edelman flew the couple to Las Vegas, gave them an RV to travel in, created and titled the blog, "Wal-Marting across America," and paid all travel expenses.

As word got out about who was truly behind the campaign, people were furious about the deception. Nowhere on the site or elsewhere was the financial relationship between the blog and organization clear, with the exception of a Working Families for Wal-Mart banner on the website and on the RV. Since then, the blog has been taken down and Edelman has issued an apology.

Lesson: Social Media users are too smart to outwit with a fake blog. If you are going to pull a publicity stunt, be honest about it.