And as always, Facebook has also announced a range of new groups features as part of the event, including new Stories sharing tools, view-only chats, custom member profile displays, and more. 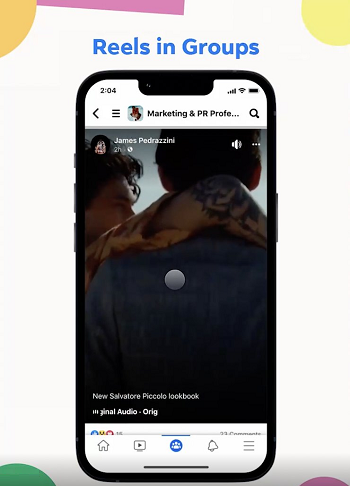 That’s right, no engagement surface can escape the great Meta Reels rush, with Reels in groups enabling members to ‘share information, tell stories and connect on a deeper level’.

I mean, short-form video is a broader habitual trend, so it makes sense to add them into Groups as well. But Meta is certainly very, very keen to show as many Reels as it can, wherever it can in the app.

Facebook Group members will also soon be able to share a public event for their community to their Instagram story, providing another way to showcase engagement opportunities, and attract more group members.

Facebook’s also testing new customization options for people’s ‘About Me’ section specific to each community, in order to better highlight relevant information for that audience, along with a new indicator that highlights whether you’re open to private messaging. 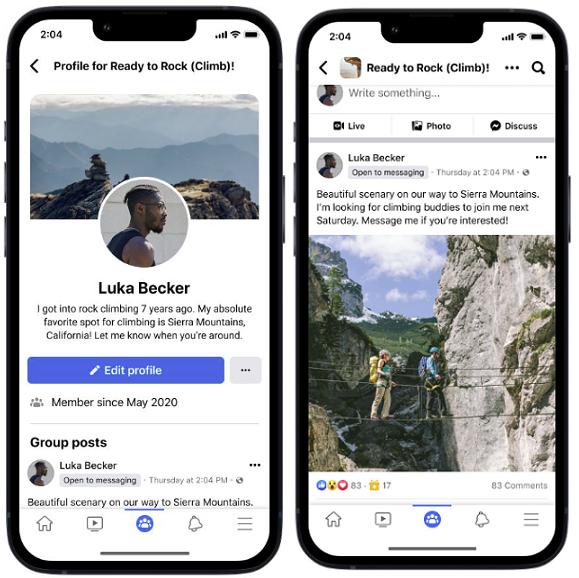 Facebook’s also testing the ability for group admins and moderators to create view-only chats to send one-way communications to all of their members (without having to maintain or respond to messages in the chat), and a new process to highlight top contributing members, who’ll be able to earn points by taking on group engagement responsibilities.

“For example, gaming communities can identify helpful tips that other members share about new features, games and characters. By accruing points, top contributing members will earn badges to feature on their group profiles, making it easier for admins to select members for roles.” 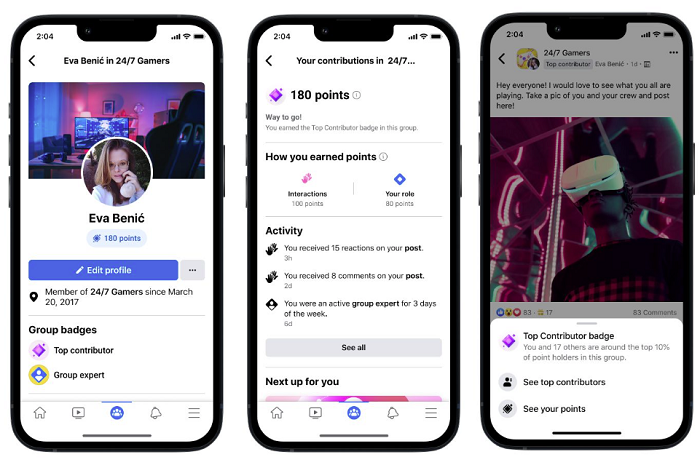 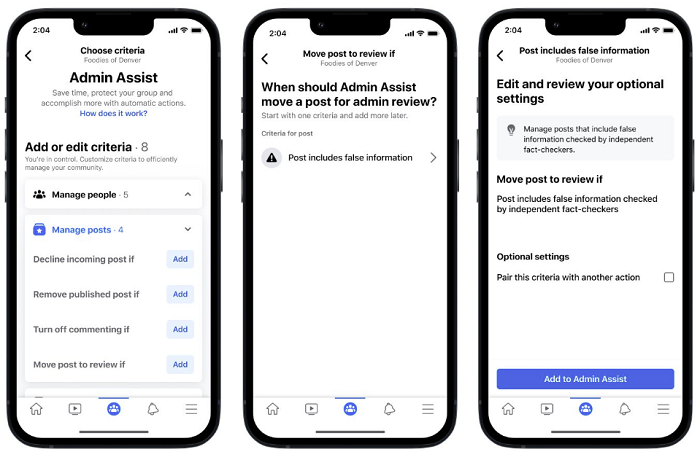 That could make it easier to weed out misinformation, without having to confront members and explain the reasoning for such direct.

Despite Facebook engagement overall taking a hit in recent times, Facebook Groups remain a key element, with most Facebook users now members of at least 15 groups.

Some of those groups have become key engagement sources for many people, and as such, it makes sense for Meta to keep putting more resources into groups development, and helping group admins maintain and maximize their communities to improve the experience.

I’m not sure that Reels specific to groups adds a heap in this respect, but overall, these are helpful additions that align with key pain points for community admins.

You can check out more from Facebook’s 2022 Communities Summit event here.