After limiting its own growth potential by not having an Android app at all until last month, Clubhouse has now seen a massive expansion in Android user base, adding 4 million more extra users, effectively triple what it had on iOS alone at last report.

Many of those users must be based in India, where Android is by far the dominant mobile OS - because today, Clubhouse has announced that it's expanding its Creator First grant program to fund selected programs from Indian creators specifically. 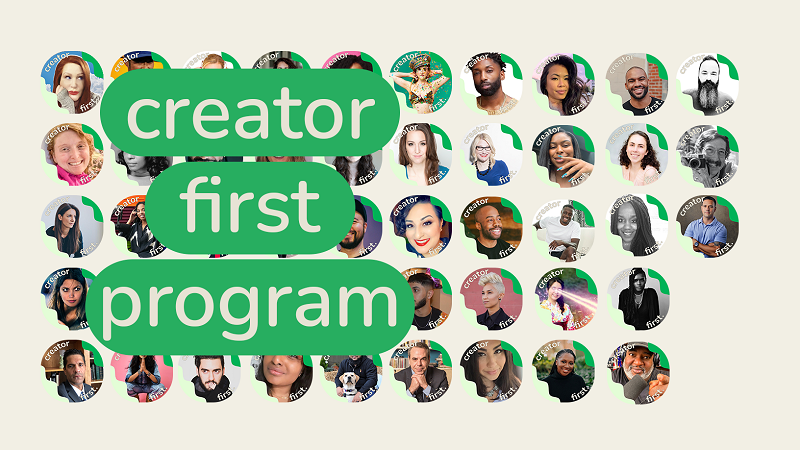 "Since our Android release just a few weeks ago, millions of people in India have downloaded Clubhouse to have real, meaningful, and often very fun conversations. We stand in awe of the Clubhouse creators in India who are sharing their talents with people all over the world."

Through the Creator First program, which Clubhouse is also running in the US, Clubhouse will provide selected participants with ongoing support and guidance to help them grow their concepts in the app. Clubhouse is also offering those in the program a guaranteed income of at least $5k per month to assist. It's not clear if this same amount is being offered to Indian-based participants, but definitely, a 'monthly stipend' is part of the package.

"In India, over the last few weeks, we’ve seen rooms on cricket, on music (including really fun Antakshari rooms), rooms on gaming and contests, rooms on religion and prayer, and so much more. We are so excited to see what creators from across India will bring to the table."

The funding will help Clubhouse boost some of its most popular content, while also, ideally, helping to establish stronger bonds with key creators as part of its ongoing growth plan.

Clubhouse may have come in at just the right time in India. With Twitter facing restrictions from Indian regulators, and TikTok, which was one of the most popular apps in the region, being banned last June due to ongoing border tensions between India and China, that's opened up new opportunities for social apps in the nation, and with Indian digital adoption still really in its early stages, and as people are seeking more information during the pandemic, Clubhouse may fill a specific area of need, and niche, that it doesn't in most other places.

India is also uniquely aligned with audio because of the many languages and dialects that are spoken in the region. According to Indian Express, there are more than 121 languages spoken in India, and the advantage of audio in this respect is that while not everyone knows how to read these different communication styles, many do understand how to interpret them audibly through their day-to-day interactions.

That's why Facebook added voice clips as a status option in India back in 2018, and is likely why Clubhouse is now gaining traction, again catering to a specific connection type, and facilitating open speech, in real-time, and at scale.

Of course, it likely won't take long till the Indian Government starts paying closer attention to the app, and looks to impose restrictions, as it has on other platforms. But right now, India may be Clubhouse's best bet, as Twitter's Spaces continue to evolve, and Facebook's audio rooms get very close to a proper launch.

Given this, it makes sense for Clubhouse to make hay while the sun shines, and look to stoke more growth in the Indian market. And it could work - definitely, it seems like the most viable, long-term initiative that the company has implemented thus far.