Should the Chinese Communist Party (CCP) be allowed to access the data of citizens from other countries, and what are the risks of allowing such?

This is the core question at the heart of calls to ban rising video app TikTok, which has come under increased scrutiny in several regions over its ties to the Chinese regime. To be clear, TikTok's Chinese-owned parent company ByteDance is indeed beholden, under China's cybersecurity laws, to share its data with the CCP, if so requested. We don't know if such requests have been made in the past, but we do know that ByteDance has previously censored content and managed its platforms in line with CCP rule.

It remains likely that the CCP could request, and receive, data on TikTok users from around the world, for whatever purposes it may have in mind - but what are those purposes, really, and does that access really pose a threat?

The answer to this is both unknowable, and somewhat moot. The threat of China, which has gradually pushed its borders through violent conflicts of late, both in Hong Kong and India, is clearly a concern, but China itself should not be the key issue here. The concern highlighted by TikTok is more about personal data - who can access it and what it can be used for.

Yes, it's a concern that the CCP may be able to access data on foreign citizens, but should it not also be a concern that any nation is able to theoretically access the data of citizens in another? Facebook, a US-owned company, has more data on more people than any other company in history. LinkedIn has your professional and educational records. Google has your search data. While the concerns around data sharing in this respect is lessened due to regulatory measures and international agreements, if you don't think China should have access to your information, an argument could be made that all tech platforms should have to store user data locally.

And that could have other potential benefits.

This week, the CEOs of Facebook, Google and Amazon will all attend a House antitrust subcommittee in the US, which will examine the market dominance of these growing platforms, and consider whether it's beneficial to allow the tech giants to keep getting bigger.

The focus, in this sense, is more on facilitating market competition, and ensuring that they don't use their power to restrict opposing development, yet the hearing, in some ways, is also about what should be done, more generally, to limit the rising power of the tech giants.

And in many cases, nothing can be done - these are already some of the biggest companies in the world, with huge power and influence. Controlling them, in any form, will be difficult - but maybe, through closer analysis, it could open up a new discussion about potential changes to regulations, which may allow more security and innovation at a regional level.

Again, this comes back to how the tech giants operate, and TikTok may be the key example. On examination, maybe it would make more sense to force each tech platform to not so much split their apps and tools into separate companies, but to sub-license their regional entities separate organizations. For example, Facebook would need to create data centers in each nation that it operates, and hire a local team to manage its systems. Google would be required to do the same. That would then also mean that regional data restrictions could be implemented, enabling each nation to control the data of their own citizens.

If there were local concerns about antitrust and limiting innovation, they could be handled on a smaller scale, with specific rulings based on local laws. Already, data rulings like the CCPA and the GDPR have changed some local regulation of platforms. What if each company had to house each nation's data within that nation?

That would likely provide more protection, more security, and more capacity for localized control. And it would also provide one other key benefit.

One of the bigger challenges governments have faced as the tech giants have rose to become multi-billion dollar behemoths is in ensuring that they're also paying their fair share, in regards to local taxes. Which, in the majority, they are not.

Most of the tech giants find workarounds and loopholes to avoid paying tax in each region, which leads to frustration when local businesses, struggling to compete against their expanding service offerings, lose out, because they do have to fulfill their local tax obligations.

But if each platform was forced to operate within each nation, that would be different - that would mean that the Googles and Facebooks of the world could no longer utilize tax havens and legal technicalities to reduce their obligations, which would mean that each region could bring in a greater share of local tax revenue, equivalent to the rising usage of each system.

For example, back in April, the Australian Government proposed new laws which would essentially force Google and Facebook to share any revenue they generate as a result of news content that they use on their platforms with the relevant, local publishers of such material.

The idea here is to help these publishers stay afloat, by giving them a cut of Google and Facebook revenue, which publishers have argued is, at least in part, generated on the back of their work.

That proposal will not work. Several nations have tried similar, and Google and Facebook simply maneuver around such regulation - and rightly so, it's a poorly thought out strategy, which, while well-intentioned, doesn't take into account the balance of power in this relationship, and how much each is reliant on the other.

But what if, instead, the Australian Government sought to implement more effective tax systems, which then ensured that Google and Facebook paid their fair share? Both Google and Facebook have paid only marginal tax on their earnings in the Australian market because they've been able to funnel their expenses through lower-cost nations like Singapore, in order to reduce their tax burden - but what if they were actually forced to establish operations within the local market, which would not only see them store local user data there, but also require them to adhere to local tax rules?

With many publications struggling amid the pandemic, there's clearly a need for new funding to help them maintain operations where possible. Adequate taxing of the tech giants, in each region, could provide such, meaning that while they wouldn't have to share revenue direct with publishers, as such, they'd be doing so indirectly, with the funding outcomes essentially being the same.

That would be in addition to local jobs, local investment, and localized control of user data. So rather than concern about foreign companies accessing data on citizens, each region would be able to set legal parameters for data access, ensuring that they maintained control over their own information.

In essence, the TikTok/China case puts a spotlight on the new data battleground, which each nation needs to examine closely, especially in light of the ongoing voter manipulation efforts in the lead up to now virtually every national election. Data access allows for such, and the global conversation that happens on social platforms can indeed encourage people's views in other nations, and change electoral outcomes.

If each nation had more control over how their citizens' data was accessed and used, that could limit manipulative capacity, while also, as noted, ensuring that each company pays its fair share.

In which case, the conversation around the CCP accessing your data should really be broadened to any foreign government having access to user data from other regions. The implications of any such change would be far-reaching, but it could be the next step from the current state. 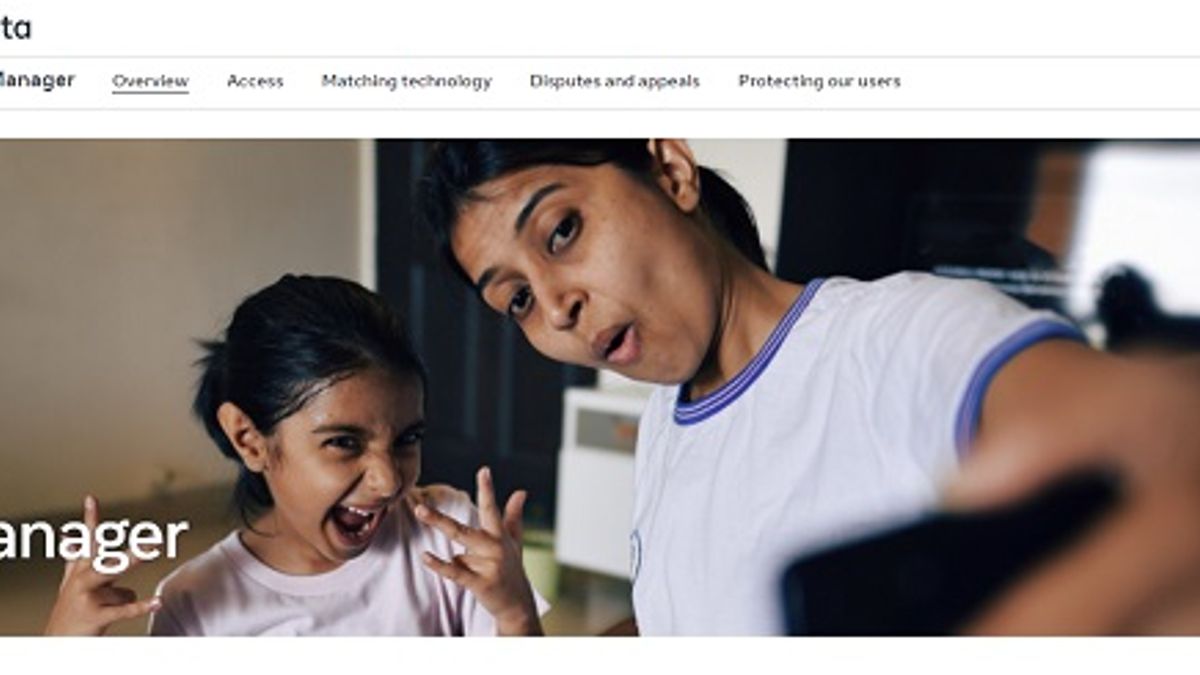