Facebook’s adding a new option which will enable users to mute certain words from their Facebook experience (News Feed and groups), ensuring they don’t see mentions of those terms for 30 days. 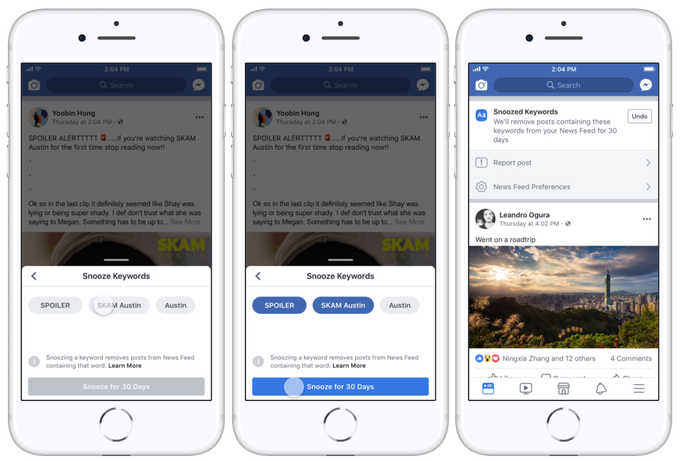 “Ever read a spoiler online before you’ve watched the last episode of the season? Or maybe you waited years for a movie sequel only to have your favorite blogger reveal the ending? We’ve all been there. To prevent future heartache, we’re beginning to test the next addition to our suite of News Feed controls, Keyword Snooze.”

In this sense, Facebook’s ‘snooze keywords’ option is a little different to most other snooze and mute tools.

For example, Facebook rolled out an option to snooze whole Pages last year, which enables users to take a break from certain brands, publishers or personal accounts, for up to 30 days at a time. 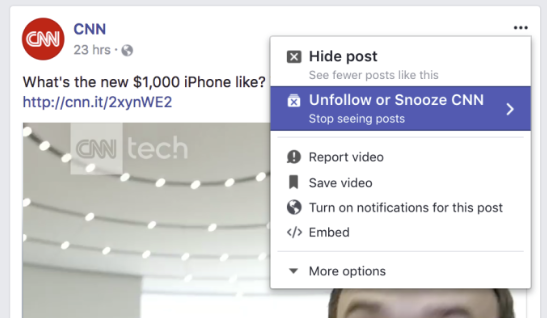 That option is more aimed at removing annoying content or people from your feed to keep you around longer, rather than totally unfollowing – Facebook also rolled out a similar 'Take a Break' option in late 2015. Both of those tools are more aimed at user well-being and happiness, whereas this new mute option is, as noted, aimed at eliminating spoilers about certain events.

Given this, the tools also don’t go so far as being effective filters for trolls or abuse.

On both Twitter and Instagram, you can mute certain keywords to reduce instances of digital bullying, which has been the expressed purpose of each of their respective mute options. 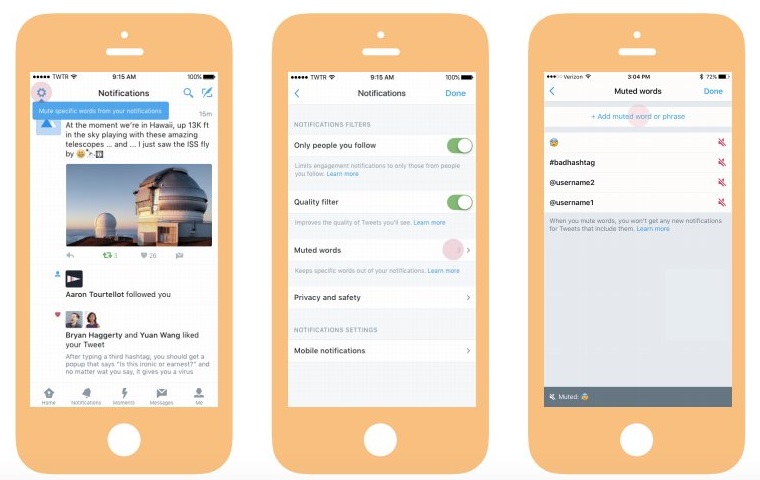 Facebook’s new tool doesn’t really aim to cross into that territory – as noted by TechCrunch, you can only mute words for 30 days at a time, not indefinitely, which means you’d need to renew your keyword block, or blocks, every month. You can also only mute terms in regular posts, not Facebook ads.

Still, it’s another option to consider. It seems limited to keep the controls restricted to a 30-day time frame, but Facebook says it will monitor use, and potentially consider longer-term blocking parameters in future.

To use the new option, you tap on the three dots drop-down menu in the top right of a post, and Facebook will extract keywords (nouns) which you can mute from the post text. 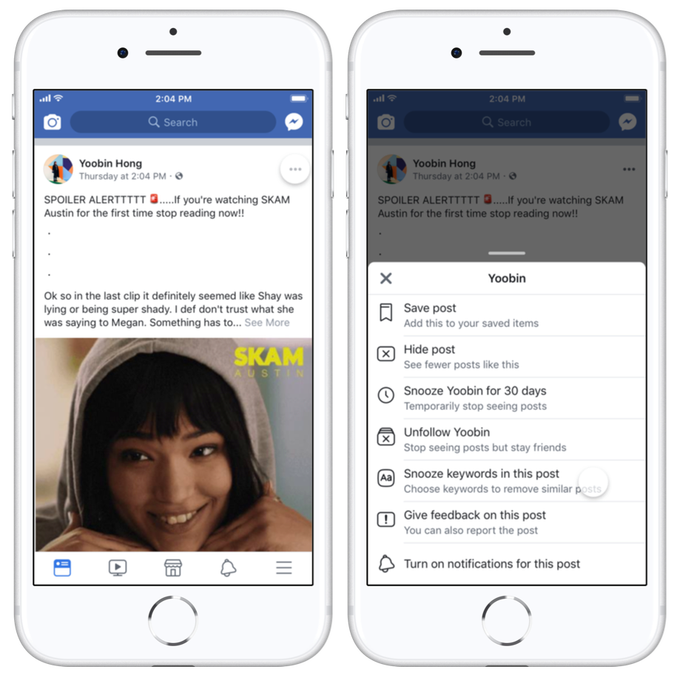 The new option is being rolled out from today, starting with a small set of Facebook users.