Facebook has announced a range of new initiatives to mark Asian and Pacific Islander Heritage Month, including new safety tools, additional funding for API related groups, and creative tools to help Facebook and Instagram users participate in the celebration.

First off, on user safety - with violence against Asian Americans on the rise, Facebook is moving to raise awareness of potentially offensive or dangerous remarks by broadening its comment warning features which are triggered by harmful language.

"To make sure the API community feels safe and supported on our apps, we’re expanding our comment warning features on Facebook to encourage people to reconsider harmful language and provide education around how that language may impact the API community and others." 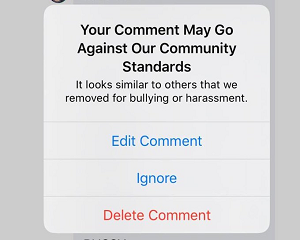 Facebook hasn't provided any official stats on the effectiveness of these prompts, but clearly, they are helping to change user behavior, and get more people to reconsider their language.

Which could be all that's required in many cases. Last August, Facebook also published research which showed that simple misinterpretation can be a key driver of online angst.

This is the first time Facebook has used the prompts in a more targeted way, aimed at addressing hate speech specifically, and it'll be interesting to see if this extra friction in the process helps reduce offensive incidents and reports.

In addition to this, Facebook has also announced a new $5 million donation package for "organizations focused on racial justice and equity for the API community", while it will also help to further promote these groups with top of feed prompts and alerts.

"Throughout the month of May, people in the United States will see a #StopAsianHate notification at the top of their News Feed where they can donate to API organizations standing against hate and discrimination."

And finally, Facebook's also added some new stickers and AR tools, on Facebook and Instagram, to enable users to participate in the event, and show their support for the API community. 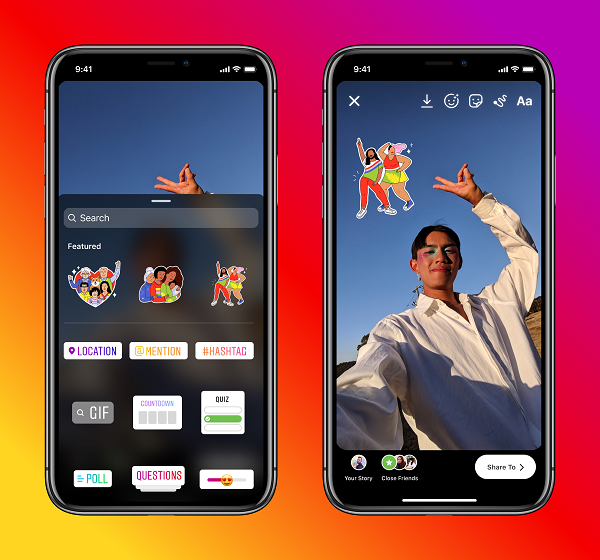 The new creative options were designed in collaboration with NY-based digital artist Dingding Hu, while on WhatsApp, there's a new set of stickers designed by illustrator Gracia Lam, which focus on highlighting the strength of women from Asia and the Pacific Islands.

Facebook will also host a special week of "Amplify API programming" featuring Asian and Pacific Islander businesses, creators, and leaders during the week of May 17th, while it's also looking to highlight API-owned businesses via the "Shops You May Like" feature on the main Facebook app. 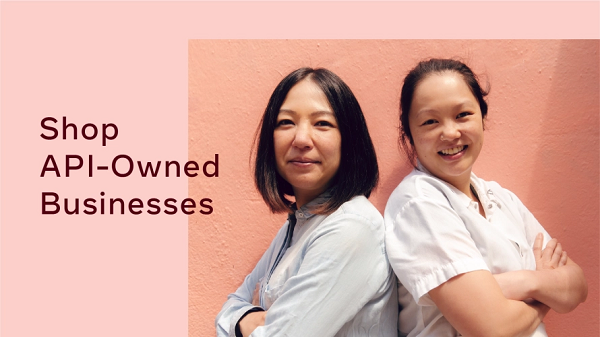 Again, given the rise in race-based attacks against the Asian community, this is a key focus, and it's important that everybody looks to show their support, where they can, throughout the month, in order to empower freedom of expression, and freedom more generally, within our communities.

These tools and initiatives will help more users take part.