“In this day and age, it’s easier than ever for someone with a great idea to start a new company or develop an app from their kitchen table. But over the past year, we’ve heard more and more questions from small and medium business owners and developers about how to build with privacy in mind, especially ahead of new regulations like the EU’s General Data Protection Regulation (GDPR).”

For the first new offering, Facebook has partnered with Professor Daniel Solove from George Washington University’s Law School, along with training company TeachPrivacy, to provide a privacy training course for small businesses.

“Delivered by the National Consumers League, each session will cover the 10 key things that SMBs should know about protecting their customers’ privacy. These sessions will be taught at Facebook’s Community Boost events in Baltimore; New Orleans; San Diego; East Palo Alto, California; and Edison, New Jersey.”

The limitation here is that they’ll only be presented at Facebook’s Community Boost events, but they did recently expand the Community Boost program, which will give more US cities access to the course. 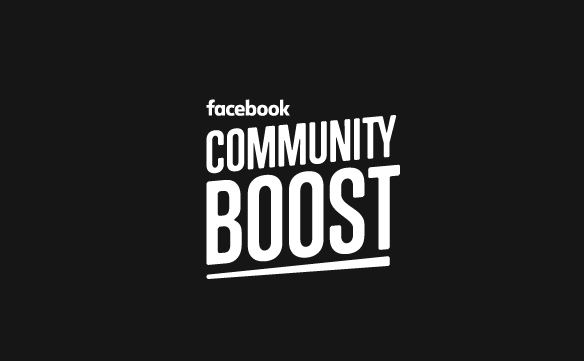 It does seem somewhat ironic that the platform at the center of the data privacy concerns, and under scrutiny for its own failings in this regard, is also the one providing the lessons – but then again, it also shows that Facebook’s doing all it can to resolve its past issues, and clear the way for future development.

Facebook also notes that it’s testing another privacy education initiative in Europe, starting next week in Berlin and Dublin, with a specific focus on navigating the latest GDPR changes.

“The HackerOne partnership is designed to help early-stage mobile startups build and grow their apps securely. HackerOne will launch a guide later this year to help developers build security and data protection into their apps from the very beginning. Compiled by some of the world’s best computer security experts, the guide will help developers think about how to protect against common forms of cyber-attacks.”

Facebook will also be running webinar training sessions, and events for developers to 'stress test' their applications, and get advice from the HackerOne team.

The scope of these training sessions is fairly narrow, but again, it underlines that Facebook is taking its privacy obligations seriously, and that they’re working to ensure businesses and developers are aware of the available protections and processes.

Facebook also notes that these are the first steps it'll be taking over the coming months to help educate people about privacy, so you can look forward to more announcements on this front in the near future.