As Facebook's language translation tools continue to advance, Facebook Messenger will now offer optional auto-translation of English to Spanish, and vice-versa, which could open up new opportunities for cross-border business transactions. 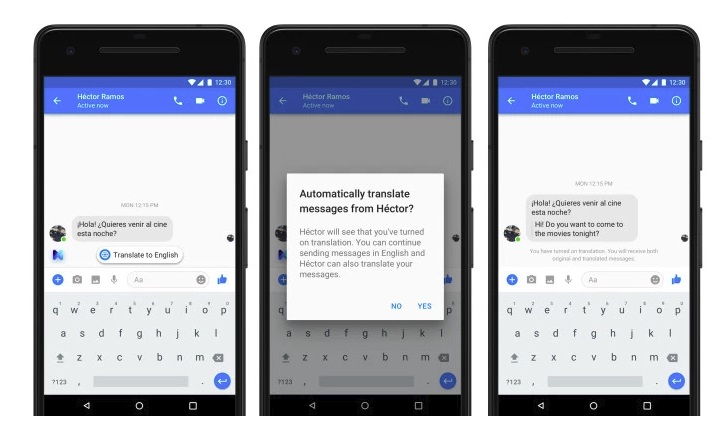 Facebook initially offered the same auto-translation options for Marketplace interactions only, but they're now expanding it for broader use cases.

Still, as noted by TechCrunch, the tools, initially, will only be available to users in the U.S. and Mexico:

"Now when users receive a message that is different from their default language, Messenger’s AI assistant M will ask if they want it translated. All future messages in that thread will be auto-translated unless a user turns it off."

And while it is fairly limited for now, Facebook is planning to expand the option to more users and regions in the near future, which could help brands - especially smaller operators - reach into totally new markets.

This has actually been a focus at Facebook for a while. Last June, Facebook launched a new tool called 'Cross-Border Insights' which highlights international opportunities by vertical. 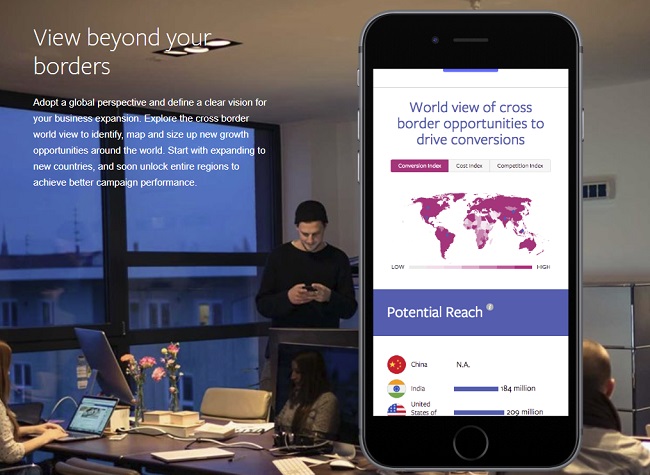 The tool's designed to help brands expand their horizons - but of course, that can be difficult if the region they're looking to connect into doesn't use the same native language.

Translation tools have come a long way, and Facebook's now hoping to use them to simplify digital commerce, with Messenger presenting the ideal tool on this front. And this, of course, leads into Facebook's larger push on making Messenger a more prominent business tool, and monetizing the platform's 1.3 billion users.

As noted, it's limited in this initial stage, but the new auto-translation options could help open doors, which is worth taking note of for SMBs.