Facebook, after seeing success with Instagram Stories, launched Messenger Day to all users back in March after five months of testing among users in Poland and Australia.

But like Facebook Stories, Messenger Day hasn't seemed to catch on the same way - and the latest user numbers support this, with Facebook revealing that Messenger Day now has 70 million daily users.

For comparison, Instagram Stories had more than 150 million daily active users at around the six-month mark (and now has 250 million DAU), while WhatsApp Status, another Facebook Stories clone, has 250 million users after seven months of existence. That puts Messenger Day well-behind pace - though still, 70 million users likely makes it a worthy addition, even if it's only used by a fraction of Messenger's total users.

The announcement actually came as part of an update on Messenger's overall user count, which has accelerated to 1.3 billion MAU - up from 1.2 billion in April. 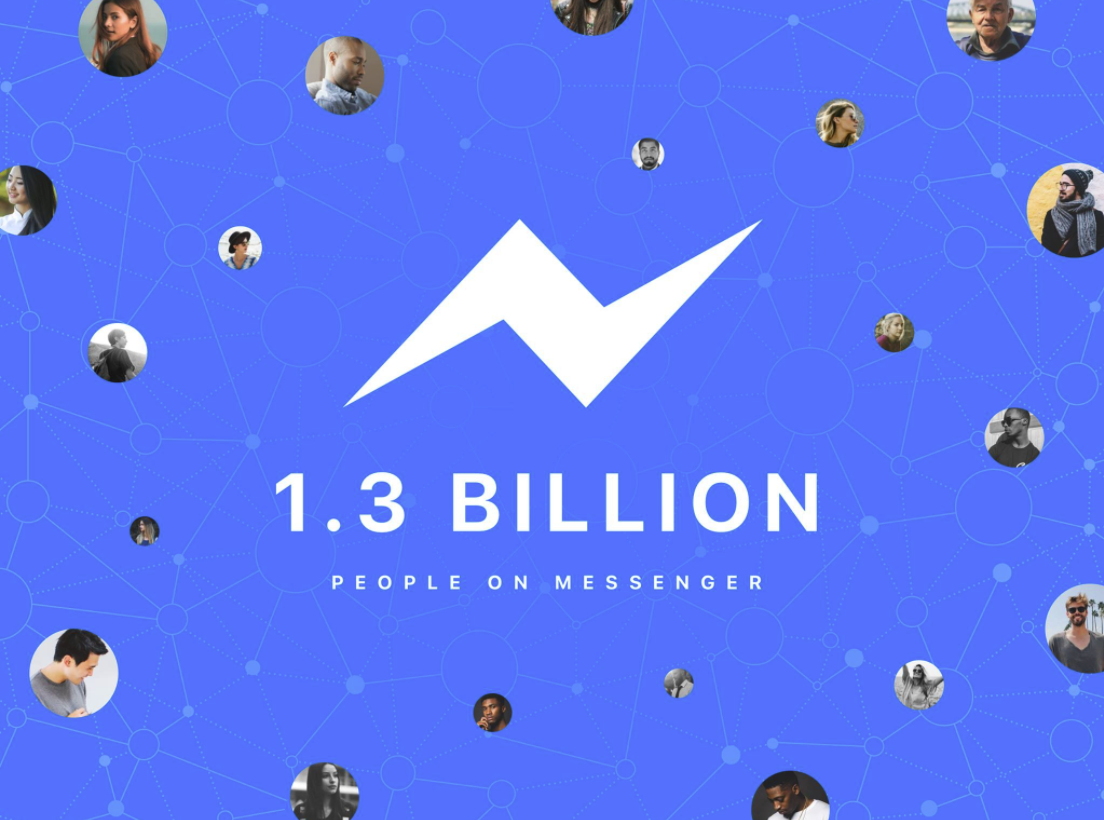 The app's overall user count puts it on pace with WhatsApp - though WhatsApp also recently reported having 1 billion daily active users, which Messenger hasn't reached as yet.

So what does that mean for the future of Messenger Day? Should you bother with it, is it worth the time?

As with all social media options, it depends on your audience - just because fewer people use it, that doesn't mean your audience is not active and interested. But in a general sense, Messenger Day should take on less priority than, say, Instagram Stories, as you're likely to generate better reach through the latter.

In a sense, the slower take-up of Messenger Day reflects Messenger's wider challenges in getting users to view it as more than just a messaging app. Facebook's been working to add new business tools and options to Messenger, including, most notably, Messenger Bots, which Facebook had heralded as the next generation of social customer service.

But thus far, despite there being more than 100,000 monthly active bots on the platform, the option has failed to gain significant traction. That's not to say they won't become more relevant in future, but part of the challenge in getting people to adapt to the new options within Messenger seems to be that people still only want to use it for private messaging, nothing more. Despite all the new tricks and options, there remains an inherent challenge in changing habitual behavior.

The data does, however, show that this is shifting - there are now more than 20 million businesses responding to messages each month, and the creation of so many bots would suggest that there is significant brand interest, even if consumers haven't caught on just yet. There's still a good chance that audiences will change their minds - really, it probably only takes one or two good bots that people want to tell their friends about to start the momentum. That tipping point probably will come, but whether that then opens the door wider for other Messenger tools, like Messenger Day, remains to be seen.

Still, 70 million users is nothing to sniff at, and its addition is clearly not slowing overall Messenger adoption. It's not an essential element, no, but it's not a total write-off either, and it could still become something more, if audience behaviors shift.

And another interesting Messenger note - Facebook's been using a new tactic of late to steal some more of Snapchat's thunder, by partnering with influencers to have them showcase Messenger use at events.

My vlog from my day at @vfestival with @messenger is live! See how much fun you can have with the app #messenger #sp https://t.co/gGSArFpV00

Rather than use Snapchat, Messenger has more uses - and Messenger Day is one of the key elements they're looking to push with these promotions.