With most schools shut down due to the COVID-19 pandemic, Facebook is making Facebook Kids available in more regions, while it's also providing some new tools to help kids find and connect with others in the app.

"Starting today, kids in more than 70 new countries around the world can use Messenger Kids, with more coming soon."

That's a significant expansion - up till now, Messenger Kids has only been available in the US, Canada, Mexico, Peru, and Thailand. Now, a lot more parents will have the option of downloading the app for their kids - which will no doubt also spark a whole new round of privacy concerns around the app.

Messenger Kids has, overall, maintained a fairly good record on this front since being launched in December 2017, though an issue with its group chats feature was identified last July. As reported by The Verge, a technical flaw enabled unauthorized users to connect with kids in the app. There was no specific evidence that this issue was exploited, as such, and Facebook has since resolved the problem, but it served as a reminder of the potential risks associated with any social app, even one with user security front of mind, like Messenger Kids.

That said, digital literacy is also an increasingly important element of kids' lives, and it does make sense that Messenger Kids provides some educational value in this respect, in addition to being a connective tool for youngsters.

Along with the expanded rollout, Facebook is also adding some new connection tools in the app.

First, Facebook is launching a new 'Supervised Friending' option that will enable parents to let their kids accept, reject, add or remove their own contacts in the app, with parents maintaining the ability to override any new contact approvals from the Parent Dashboard in the app. 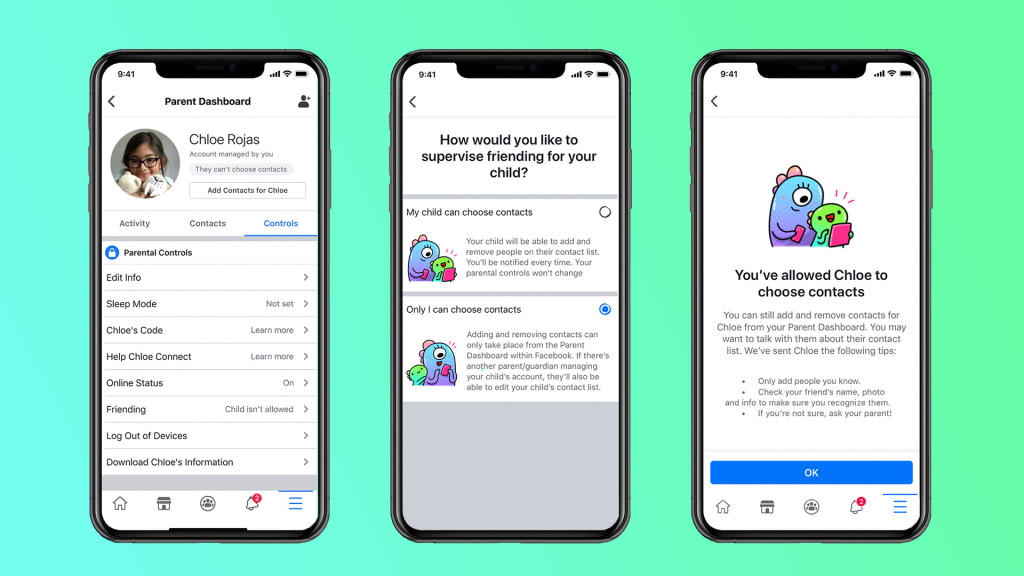 Up till now, parents had to invite and approve every contact for their child within the app, but this new option will enable them to give their children a little more leeway, while still maintaining oversight of their activity.

In addition to this, Facebook is also adding a new option which will enable parents to approve another parent or adult to supervise certain groups within the app. 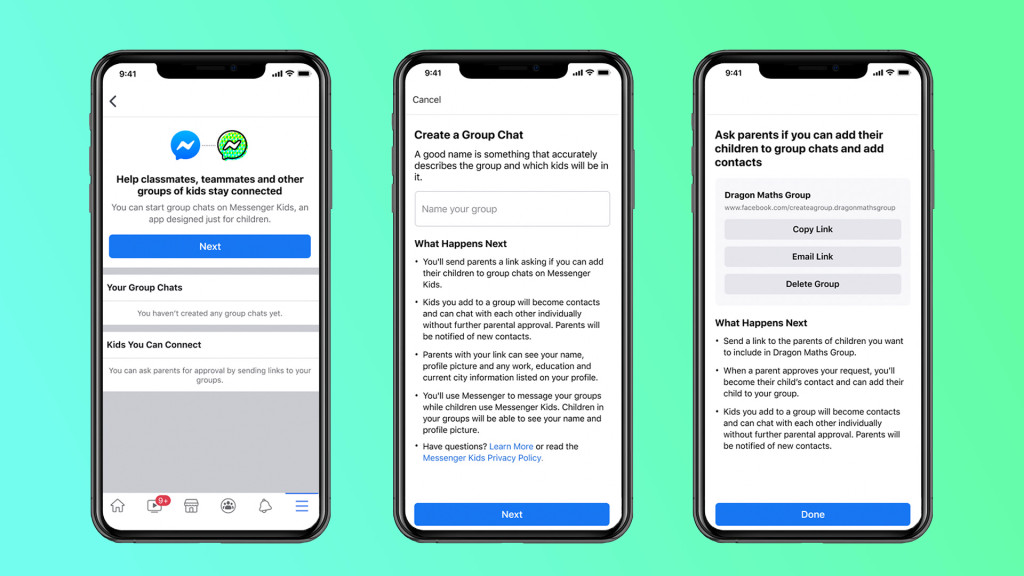 "Kids often build community through their classes at school, participating in a team sport or other extracurricular activities. Just as parents allow a teacher or coach to help their child navigate classroom or team friendships, this new feature gives parents the choice to approve a similar adult to help connect their child with other kids through a group in Messenger Kids. These approved adults can only connect kids whose parents have also granted this adult the same approval."

It does seem like a potential risk in the broader supervision and security of the app, but the impetus makes sense. Through this tool, teachers could create a student group for their class, which could come in particularly handy amid the current lockdowns.

And lastly, Facebook is also adding a new option which will enable parents to display their child's name and profile photo to "friends of their child’s contacts and their parents, kids of the parent’s Facebook friends, and kids of people parents invite to download the Messenger Kids app". 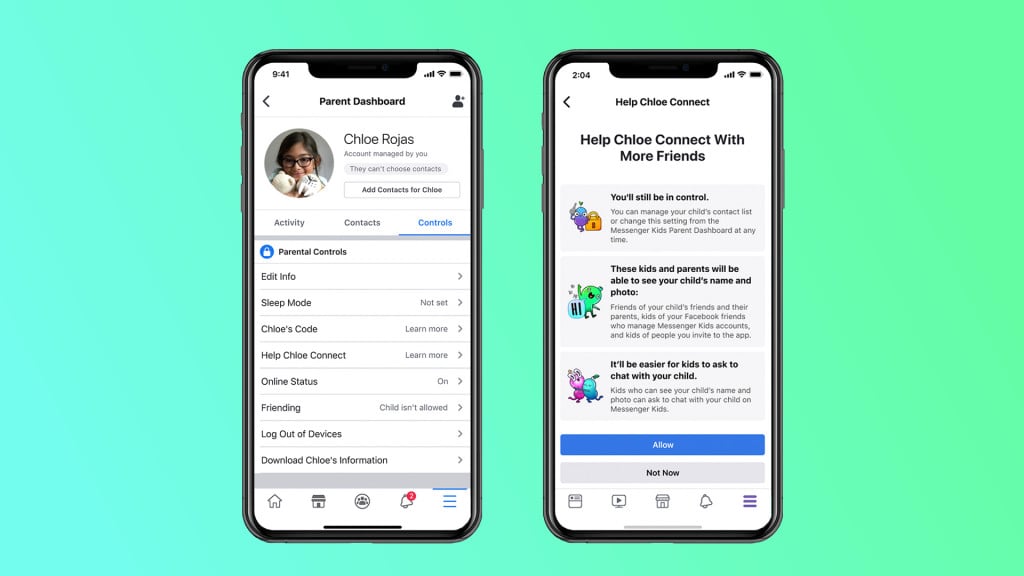 The idea here is that it will enable kids to find more of their classmates and friends, again under a level of supervision and restriction.

All of these new additions will initially only be available in the US (with the exception of the last update above, which will be available in the US, Canada and Latin America), with expanded rollouts planned in the near future. This will give Facebook a chance to test for any potential flaws, and ensure that its systems are working as expected.

As noted, there are risks with any social app, and many won't see Messenger Kids as being worth it, but there are also benefits to kids learning how the social media landscape functions.

It won't be for everyone, but with kids stuck at home, and missing out on critical social connection, it could be worth consideration.

You can read a full list of the regions where Messenger Kids is now available here.