It's been a long time coming, but Facebook has finally announced the initial rollout of its promised 'clear history' tool, which will enable users to see the websites and apps which send Facebook information when they use them, remove that information from their account, and turn off Facebook's ability to store the same going forward. 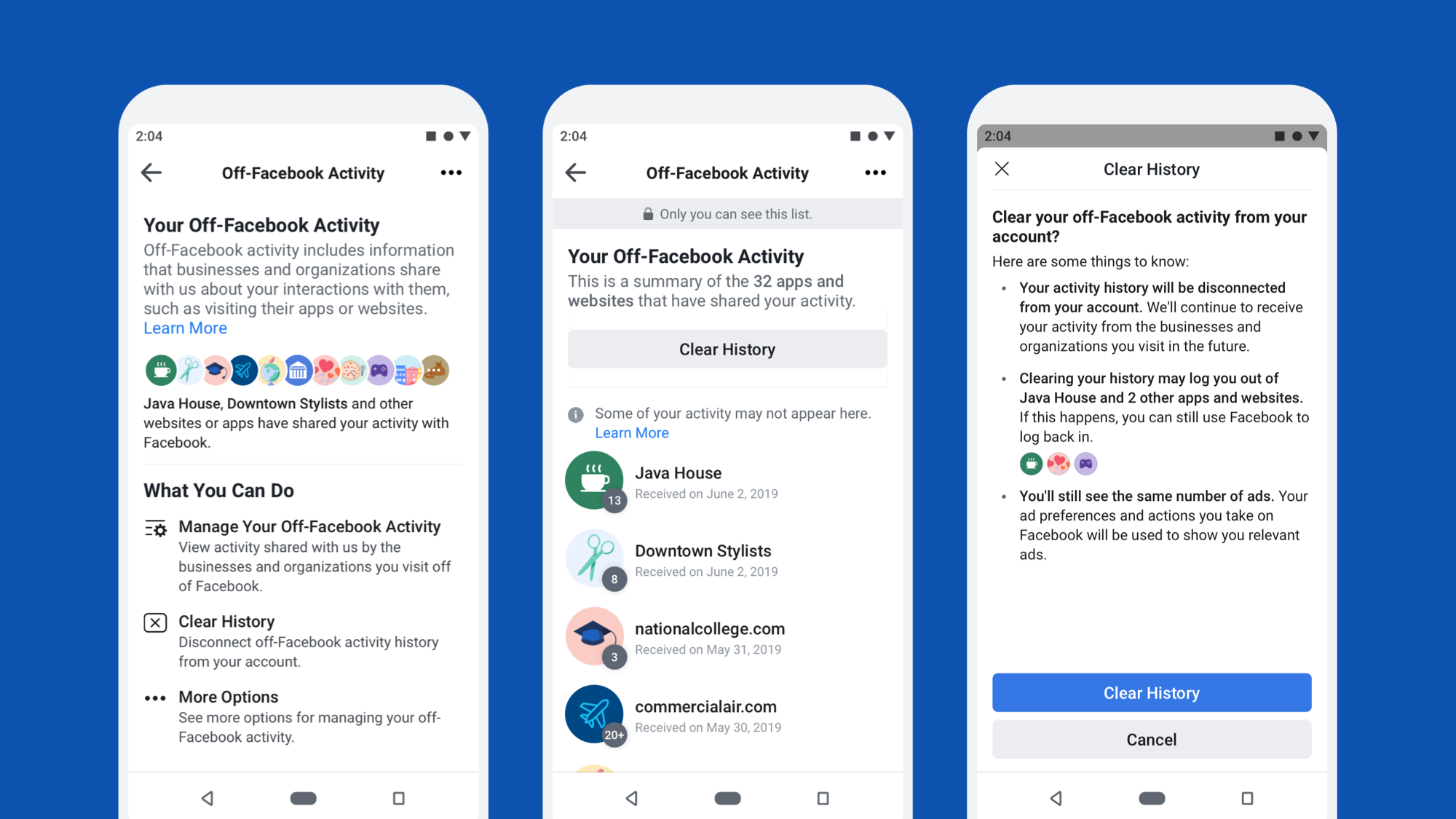 "Today we’re introducing a new way to view and control your off-Facebook activity. Off-Facebook Activity lets you see a summary of the apps and websites that send us information about your activity, and clear this information from your account if you want to. This is another way to give people more transparency and control on Facebook, along with recent updates to our Ad Library, updates to “Why am I seeing this ad?” and the launch of a new feature called “Why am I seeing this post?”."

The tool will give users more capacity to manage how their data is utilized by Facebook and advertisers - though it is worth noting, as pointed out by Marketing Land, that the data is not actually deleted, but is disconnected from your profile, facilitating a similar, but not the same result.

Facebook initially promised the option last May, at its 2018 F8 conference - in the wake of the Cambridge Analytica scandal, users have been calling for more insight into how their personal data is being utilized and what, specifically, Facebook is tracking. Facebook pledged to deliver an option to cover this, which would also enable people to delete third-party tracking entirely, if they so desired.

But catering to that request within Facebook's systems, which have been built on tracking personal data and insights for ad purposes, has proven to be a significant challenge.

Over on the Facebook Engineering Blog, Facebook's team has outlined the various issues it had to overcome in building its clear history tool:

"Building Off-Facebook Activity required an extensive redesign of the way our systems store and process this activity and new methods for disconnecting information about a person’s off-site activity from their account. Since we do not store off-site activity in one centralized profile, we also had to bring together a variety of data sources and develop new methods for managing different types of information across our infrastructure."

That's why the tool has taken so long to deliver (Facebook breaks down the specifics here), but now, the new option is being launched, with users in Ireland, South Korea and Spain getting first access to the functionality, ahead of an expanded push.

The functionality will also have some level of impact on Facebook's ad targeting tools. How much of an impact, exactly, will be dictated by how many users take up the option to delete their history, but Facebook warned marketers back in May that the implementation would lessen its capability to provide in-depth tracking for advertising purposes.

"When someone disconnects their off-Facebook activity, we won't use the data they clear for targeting. This means that targeting options powered by Facebook's business tools, like the Facebook pixel, can't be used to reach someone with ads. This includes Custom Audiences built from visitors to websites or apps. Businesses should keep this in mind when developing strategies for these kinds of campaigns in the second half of the year and beyond."

But then again, history would suggest that the option won't be taken up by the majority of users - as we've seen with various other Facebook privacy and data tools, most users don't actually change such settings, despite them being available. Case in point - in the wake of the Cambridge Analytica story breaking, Facebook noted repeatedly that it hadn't seen “any meaningful impact” on user behavior as a result of the revelations, despite the flood of negative press, and various surveys indicating trust in the company had dropped.

The ability to clear your history gives Facebook another way to put the onus back on users to take control of their data. And if they don't, that's a win-win for Facebook, both from a PR and data tracking perspective.

But however it ends up being used, it is clear that Facebook has gone to significant effort to provide an option for users to better manage how their personal information is used, and to protect themselves from such if they feel the need.

Does that mean that if you remove your history you won't get served ads on Facebook anymore? No, it does not.

I refer you to this section of the 'What is off-platform activity?' FAQ page:

So if you were planning to cut advertisers off from your info, that's not exactly how it works, but it will provide another option for controlling the data Facebook stores on your activity.

As noted, Facebook's Off-Site Activity controls are initially being launched to users in Ireland, South Korea and Spain, with a broader roll-out planned in the coming months. 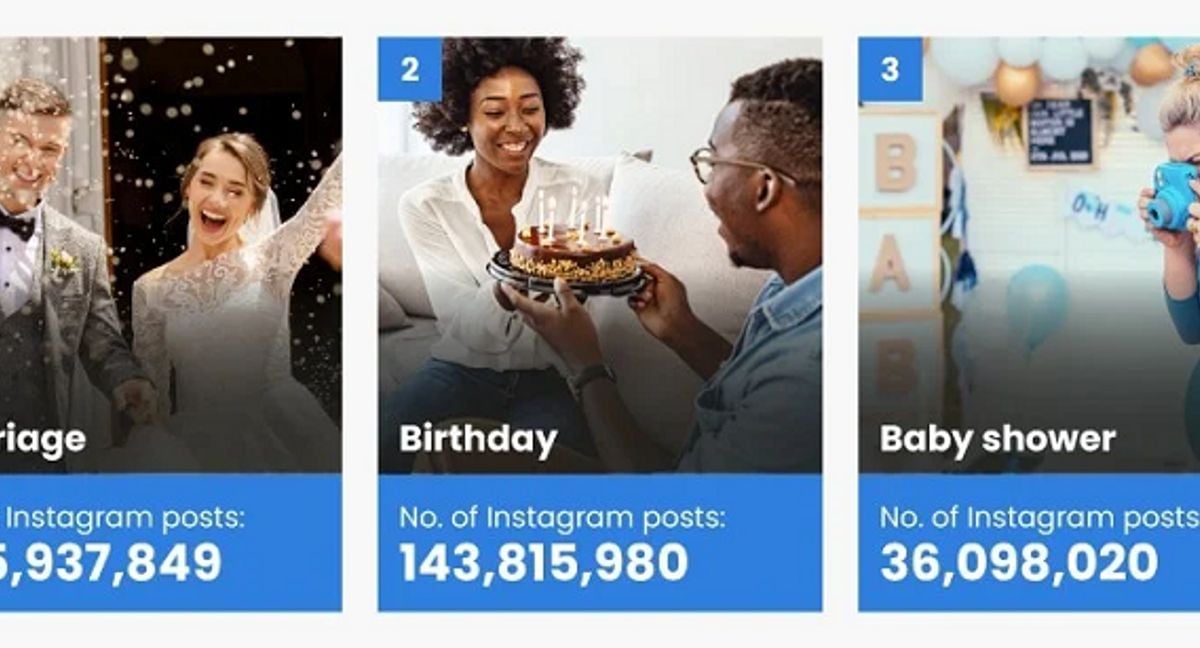 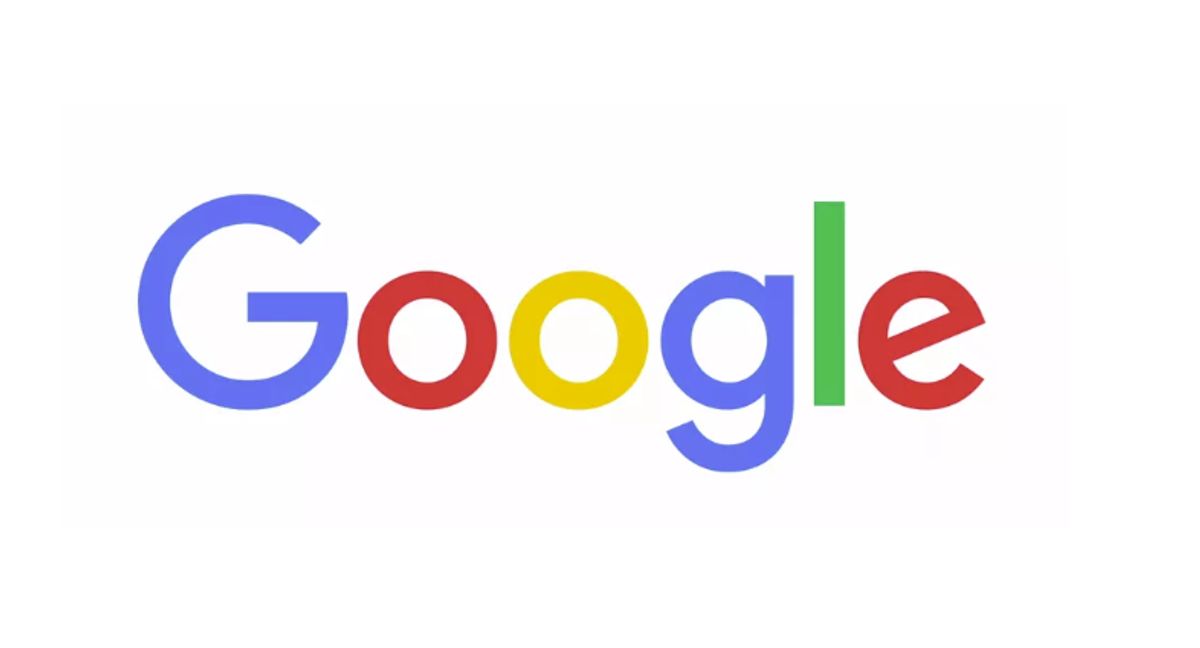 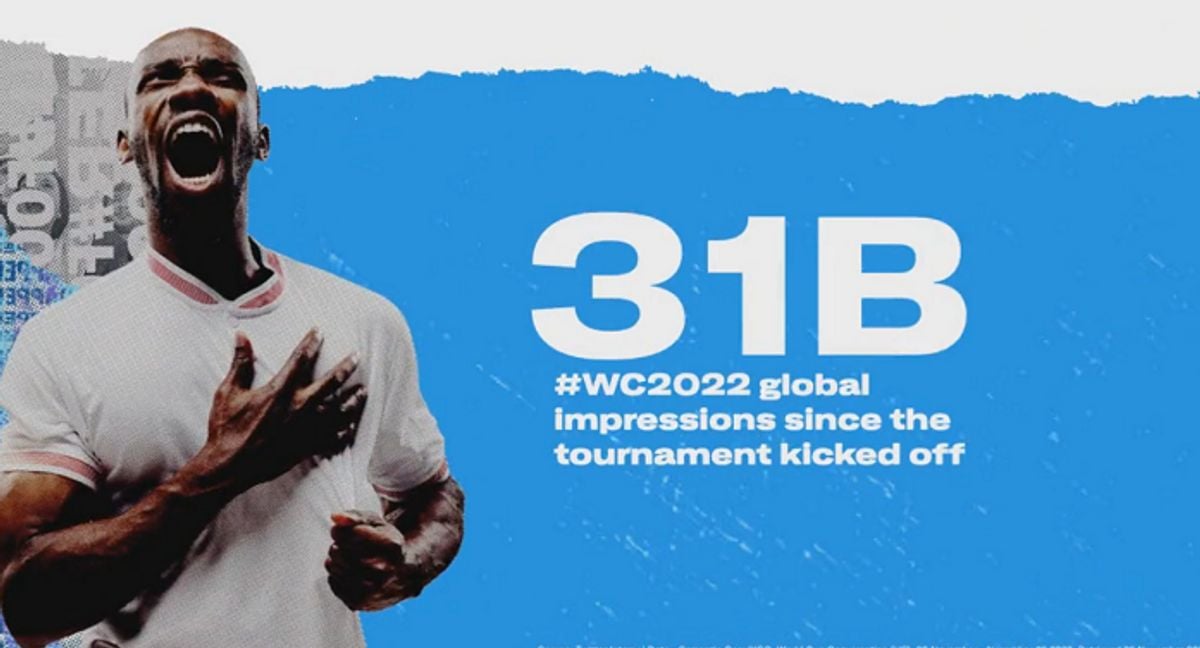