After months of speculation, Facebook has finally released the official outline and documentation for its on-platform cryptocurrency - and overall, it’s largely as expected. 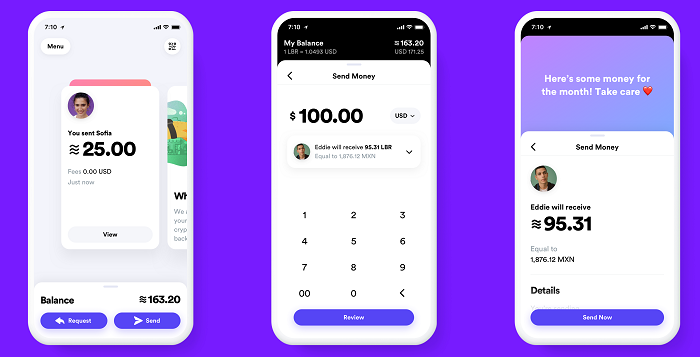 Called ‘Libra’ - which will be part of Facebook’s ‘Calibra’ crypto subsidiary - the digital currency will initially enable fee-free funds transfer, with a view to expanded transactions for varying purposes in future.

"From the beginning, Calibra will let you send Libra to almost anyone with a smartphone, as easily and instantly as you might send a text message and at low to no cost. And, in time, we hope to offer additional services for people and businesses, like paying bills with the push of a button, buying a cup of coffee with the scan of a code or riding your local public transit without needing to carry cash or a metro pass."

That’s almost exactly what Kik CEO Ted Livingston speculated that Facebook’s Blockchain play would be - a platform, initially, to make it easy to move funds around within Facebook's eco-system, which would gradually expand to bill payments, then simplified commerce, then on and on - making Facebook an essential utility.

It’s similar to the playbook WeChat has used to transform its platform into a key transactional tool in China - WeChat now facilitates some $10 trillion in payments each year. Facebook would love to build the same system in the US, but even more lucrative, and more clearly applicable, would be India - which, it’s worth noting, is now home to Facebook’s largest user base, at 260 million Indian MAU. 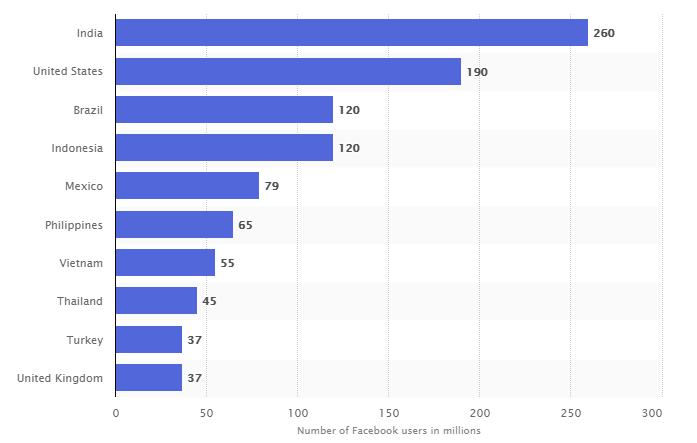 India also leads the world in remittance transfers - people sending money back to family - and Libra would enable them to do so without fees, and on a single, unified platform. Imagine then that they could also easily make bill payments through the same, and purchases, and you can see the potential rising.

So how will Facebook make money on this? First off, it’s not Facebook alone - Calibra, which will operate separately from Facebook proper, will be backed by a range of investors, all of whom will take a gradual cut of interest accrued on the money users cash in which is held in reserve to keep the value of Libra stable.

For Facebook, it’s actually less about making money from the transfers themselves, and more about building the utility of its platform, which will make it a more critical linkage system overall.

"If more commerce happens [on Facebook], then more small business will sell more, both on and off platform, and they’ll want to buy more ads on the platform, so it'll be good for our ads business.”

More transactions on Facebook will bring more businesses on board, who’ll spend more money on ads, building Facebook’s opportunities. If it works out, Facebook wins attention, which it already knows how to monetize. And if it doesn’t, Zuck and Co. cut their losses through diversified investment, while the expanded ownership system also alleviates some of the privacy concerns that would no doubt be linked to Facebook if it were to be the sole administrator.

On that front, Facebook had been extra clear in its explanations:

"Aside from limited cases, Calibra will not share account information or financial data with Facebook or any third party without customer consent. This means Calibra customers’ account information and financial data will not be used to improve ad targeting on the Facebook family of products. The limited cases where this data may be shared reflect our need to keep people safe, comply with the law and provide basic functionality to the people who use Calibra. Calibra will use Facebook data to comply with the law, secure customers’ accounts, mitigate risk and prevent criminal activity."

Privacy considerations factored in, utility placed at the center of the system, and a new option which reduces costs for consumers in their transactions, while also increasing functionality. There’s a lot to like, and it makes a lot of business sense.

It’s no surprise then that Facebook has already been able to sign up several high-profile backers for the project, who will be founding members of the governing 'Libra Association'. 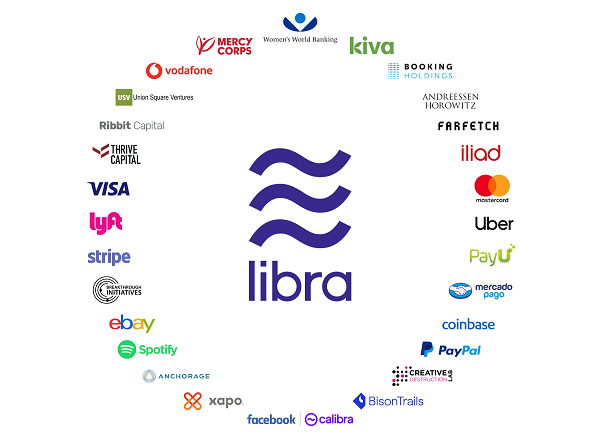 There will still be challenges, and there will be regulatory concerns - especially considering the fact that various Government groups are already calling for increased regulation of the company. But no doubt Facebook is already factoring these in.

Libra looks set to be the next major step for The Social Network, and the next step towards broader internet domination.

For more in-depth insight into the inner-workings of Libra, you can check out Facebook's official whitepaper here.