Facebook has announced a new name for its AR/VR group as it looks to the next stage for digitally connective platforms and social networks. 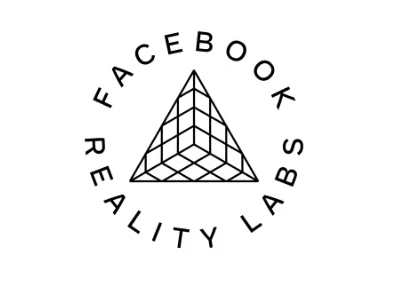 "Today, we’re introducing a new name for Facebook’s AR/VR team - Facebook Reality Labs (FRL) - to encompass the expansive work being done at Facebook as we build the next computing platform to help people feel more present with each other even when we’re apart."

VR and AR tools are fast becoming a bigger part of the Facebook experience, and look set to become even more significant elements moving forward.

Indeed, during the COVID-19 lockdowns, sales of Facebook's Oculus VR headsets have far exceeded expected demand, with Facebook even struggling to keep up with orders at one stage. Facebook has also seen strong demand for its Portal in-home video chat device, which is not specifically aligned with AR/VR usage, but does enable AR functionality via video calls.

And we're only just touching on the first real stages of the next platform shift. A bigger progression for Facebook will be the development of its own AR glasses, which we haven't heard a lot about, but are definitely in serious development.

"Together, AR and VR will change how we work, interact and play, with novel use cases we haven’t even begun to imagine. Many of the technologies needed to deliver on the promise of AR glasses don’t exist yet - and our team is hard at work to make them a reality. That’s why we’ve decided to expand the FRL brand beyond research to be inclusive of all the teams that are building, iterating and shipping today’s hardware and software on the road to the next computing platform."

Facebook previewed its AR glasses at its F8 Developer Conference back in 2018, but offered little detail at the time as to where they were in development.

Last year, a patent was filed which provided more insight into Facebook's AR device plans, while earlier this year, Facebook also acquired microLED provider Plessey, which is one of the few companies that's able to provide the key components required to make functional AR glasses a reality.

All of which suggests that Facebook is making significant advances towards functional, AR-enabled glasses, as well as more advanced, slimmer VR glasses and tools to better facilitate connection within these new digital realms. 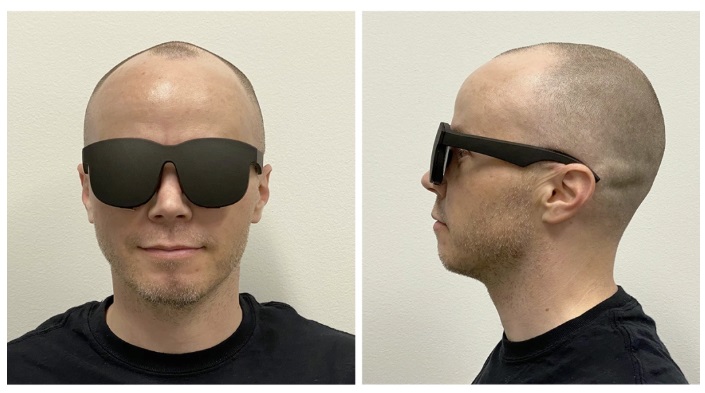 All of these projects will now come under the Facebook Reality Labs banner, incorporating the various elements into one stream to better align the overall vision.

In addition to this, Facebook has also announced that it's annual Facebook Connect conference (formerly Oculus Connect), will be held virtually on September 16th, and will be free for everyone to attend. Here, Facebook will showcase its latest advances, and while it might not give much detail on its AR glasses as yet (because Google and Apple are also developing their own AR devices), it will provide a broader perspective on what the newly combined Facebook Reality Labs is working on.

Make no mistake, AR and VR will be the future of digital connection. It may still feel a long way off, a vision from a sci-fi script. But we are getting closer to that next stage, and Facebook's merging of its various teams will help it advance with this shift.