Facebook’s trying out another way to boost positive contributions in groups, with a new feature called ‘Community Awards’ now in live testing.

As per this screenshot, posted by app researcher Radu Oncescu (and shared by Matt Navarra), Facebook’s Community Awards will enable group admins to give awards to ‘outstanding group comments’.

The new prompts are also being shown beneath group posts. 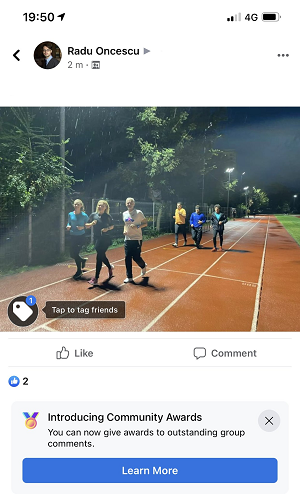 The idea is that by rewarding more engaging, more beneficial interactions, that you can encourage individual users to interact more often, while the awards will also highlight to other group members what types of comments you want to see, which could help to improve overall interaction.

Facebook’s tried similar group engagement markers in the past, with ‘Top Fan’ and other badge types to recognize key contributors. 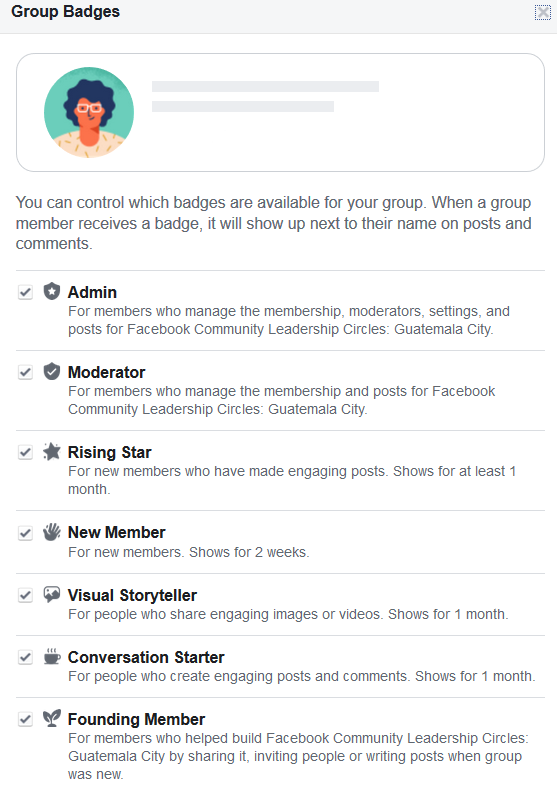 Last year, Facebook also added a new 'Group Expert' designation, providing another way to highlight active members, while also providing a means to combat misinformation, by showing that this person is highly knowledgeable in their specific field. 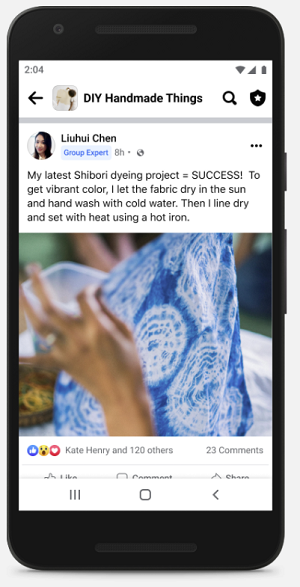 Community Awards aligns with both of these previous additions, and as Facebook works to make its app a more positive, welcoming environment, it could be another tool to help model ideal behaviors, and boost interactions in the app.

Which could be a bigger problem than it seems. As noted in the recent ‘Facebook Files’ series from The Wall Street Journal, The Social Network has been making various changes to address an overall decline in user activity, which some believe is due to the inherent division caused by political content in the app.

Whether that’s perception or fact, the impact is largely the same – and as Facebook looks to reverse the flow of users away from time spent in its app, it’s been making various changes to better facilitate more positive discussion, while limiting the impacts of angst-inducing content.

Which is what often drives engagement, and subsequently reach – but if Facebook can use tools like Community Awards to re-align user behaviors, and shift things back towards more positive interaction, that could help it get things back on track.

If, of course, Facebook really wants to do that. Another possible reason for increasing division on Facebook is that it does indeed drive more engagement, which makes Facebook’s numbers look better, and keeps its shareholders happy. It’s hard to know what truly dictates Zuck and Co.’s approach in this respect, but it does seem like Facebook is on an unsustainable trajectory if it can’t shift things back into a more positive light, while the success of TikTok also points to the demand for more joyful, entertaining content, free of accusations and deception.

Facebook hasn’t shared its actual engagement data for some time, in regards to the time each user spends in the app, but based on new features like this, it’s safe to assume that it’s still working to address the noted declines.

We’ve asked Facebook if there’s any info available on the Community Awards test, and we’ll update this post if/when we hear back.