Facebook's continued push to boost groups usage sees another wrinkle added this week, with a new test of 'Suggested Moderators' - group members which Facebook's system has identified as people who may be able to help you manage your online community. 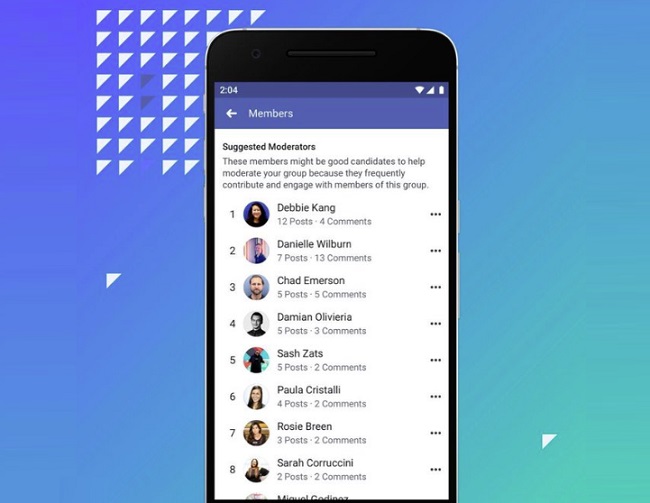 As you can see in this screenshot (posted by social media expert Matt Navarra), the new option will suggest group members as potential moderators based on their frequency of contribution and interactions within the group.

Which seems like a bit of a loose way to implement mods, especially within a branded community. In fact, if you run a branded community, ignore this option, it's no good for that - you don't ever want to be putting your brand reputation in the hands of a non-employee. But if you run a social group, maybe this could work. Maybe. It may be worth the risk of you need help managing your community, and/or if you're looking for ways to keep your most highly active members engaged and active.

In this sense, it's similar to Facebook's recent push on 'Top Fans', those identified within your group/s as key contributors based on their frequency of interaction.

Top Fan badges have been available for around a year now, but more recently, Facebook added a new organic post targeting option for your Page's Top Fans, which also appears to have coincided with a lowering of the threshold for what level of engagement constitutes a Top Fan. 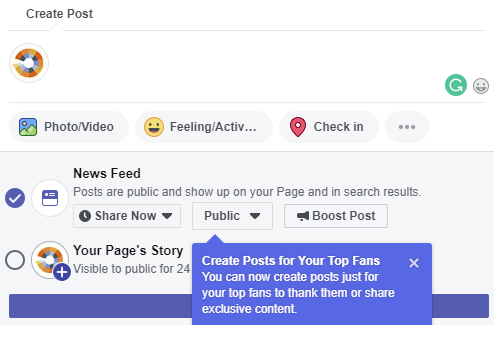 It seems that Facebook has been trying to boost Page engagement by making more people feel valued through Top Fan status, with even those who've only commented on a couple of posts getting the Top Fan option.

This new groups initiative may be following a similar line - if you turn your most engaged group members into moderators, that will likely make them feel more connected, and see them engage even more often.

In this sense, it may be less about needing help to manage your community as it is to boost activity overall by establishing stronger bonds.

Right now, the test is in limited beta, and on Android only, so it's not set for a widespread rollout just yet. But it's another way that Facebook's investigating to make groups more engaging.

Will it work? Only time will tell.