Facebook is Testing QR Codes as a New Funds Transfer Tool in the US - The Next Push for QR Code Tools?

After years of being heralded as the next big thing in connection, then failing to see user take-up, over and over again, QR codes have had something of a resurgence over the past year, with COVID-19 tracing apps re-introducing people to the convenience and capacity of scannable codes as a simple, connective option.

And that could open the door for a new push, with Facebook currently experimenting with a new process that would enable users to transfer funds via personal QR codes in the app. 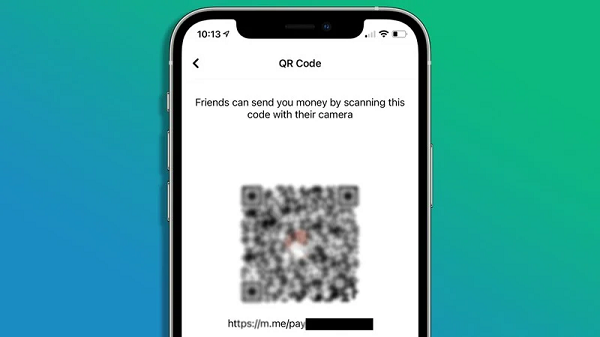 As reported by Mac Rumors, Facebook's currently testing out this new QR code option for Facebook Pay, which would enable users to scan a friend or family member's QR code, and instantly transfer funds.

Following these reports, Facebook confirmed the test to TechCrunch, saying that:

“To make payments on Messenger even easier, we’ve begun testing the ability for people to use QR codes and payment links when they want to send or request money."

The test is limited to US users at this time, but it could make payment transfers more convenient, while the newfound acceptance of QR codes could see people more open to the option, which may, once again, pave the way for new opportunities via scannable codes.

As noted, Facebook, among others, has been experimenting with QR codes for years.

Facebook has supported various types of QR code generators since 2012, then in 2016, Facebook leaned into the option by adding its own scannable Messenger Codes which were designed to enable faster connection to friends within the app. 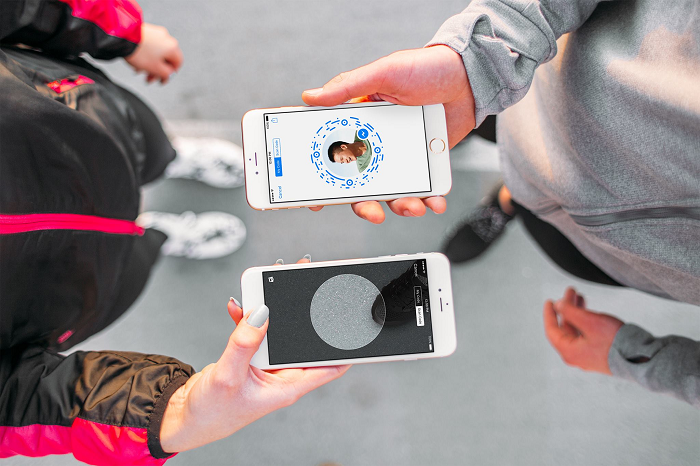 The hope, in all of these experiments, has been to make QR codes a more accessible, connective option, strengthening the link between online and offline activity, while also making it more convenient to add friends, follow Pages, etc.

But as noted, none of these experiments has actually ever caught on, and while Facebook has maintained the capacity to scan QR codes within its apps, QR codes haven't helped make Facebook into a more critical connective tool in our day-to-day lives. Well, at least not via QR codes anyway.

Will that change in the wake of the COVID-19 pandemic, where QR codes have once again been highlighted as a valuable, simple tool for connection?

That would certainly help - right now, for example, Facebook is working to try and mitigate the impacts of the upcoming IDFA update in iOS, which will reduce the app's capacity for data tracking as users cut off Facebook's access to their in-app actions and activity. But if Facebook could get more people using QR codes in-store, and in other transactions, that could be another way to lessen those impacts.

For example, with the IDFA change, Facebook won't know if you've made a purchase in an app, which will make retargeting less effective - but if Facebook could get more users applying QR codes in the check-out process, that could be another way to track such activity.

Maybe then, funds transfers is just the first new push towards QR codes once again, which could open up new avenues for data tracking, helping Facebook negate the full effects of the coming IDFA change.

Or it could be another failed QR experiment - really, all of Facebook's QR code work is throwing an idea out there and seeing if it sticks.

But it does feel like now is the time - with community adoption of QR codes at a high, now is when Facebook can make a real, significant push, which could open up new tools for brands to better track and incentivize in-app offers.

It seems to all fit. We'll have to wait and see what Facebook does with this new push.