Getting the Most Out of the New LinkedIn 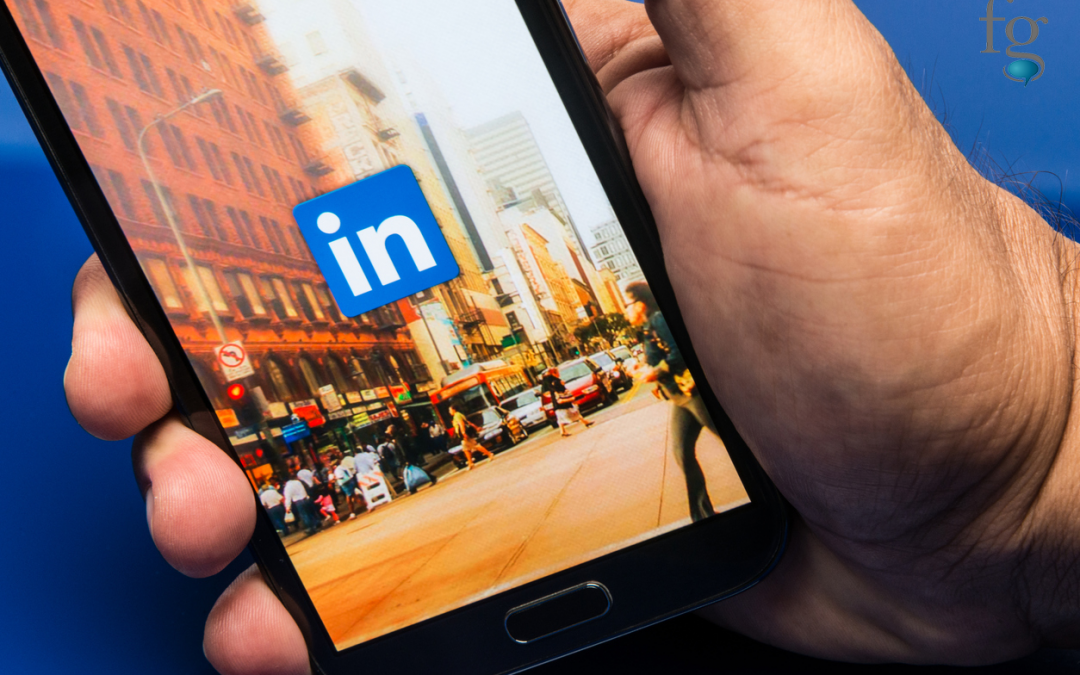 What do you think about the new LinkedIn?

If you're active on social media, it's important to keep up with the latest news and changes on the various platforms. In January, LinkedIn updated it's desktop layout.

The changes are rolling out gradually and will soon apply to all accounts - if you haven't yet noticed a difference, you soon will.

I've been waiting to write about this until the changes sunk in. Good thing I did - some of the changes didn't go over well with LinkedIn members and were dialed back.

Let's take a look at the new features some have currently and everyone will have soon.

LinkedIn announced its new desktop layout on January 19, 2017. The main goal of the new layout is to put "conversations and content at the center".

If you've spent much time on LinkedIn lately, you've probably noticed a difference.

One common reaction to the new interface is that it resembles Facebook. LinkedIn originally differentiated itself from other social media sites with its business-to-business focus, and this hasn't changed, however, the interface is now more distinctly social and casual.

Here are some of the specific changes to the layout:

Getting the Most From the New Layout

While the new update introduces many changes, what's most obvious is the look of the feed.

LinkedIn says the change is aligned with the presentation in their mobile app, but as noted, many have pointed out the similarities with Facebook. On the surface, this might seem like a questionable change, one that takes away from LinkedIn's uniqueness, however, the fact is that Facebook now defines users' expectations on social media. LinkedIn has retained its business orientation.

While the feed may look a little more like Facebook, the posts are still geared to professionals rather than the random pet photos, memes, and images of what we're eating, typical on The Social Netwotk.

So how do you use the new LinkedIn layout to best effect?

The new LinkedIn layout provides the perfect opportunity to revisit your social media marketing strategy - more specifically, if you haven't been using LinkedIn to your best advantage, it's worthwhile to update your profile and get more active on this revamped social site.

With a simpler and more user-friendly interface, LinkedIn is likely to see more activity, making it an even more valuable resource for making and strengthening your business connections.

This post originally appeared on The Fried Side blog.