It's interesting to keep tabs on Google's various Google My Business tool updates, which are aimed at ensuring it keeps a hold on discovery, and doesn't lose out to Facebook as a business service.

Google's latest update on this front is a new 'follow' tab in Google Maps, which enables users to get updates from relevant businesses right from the app. 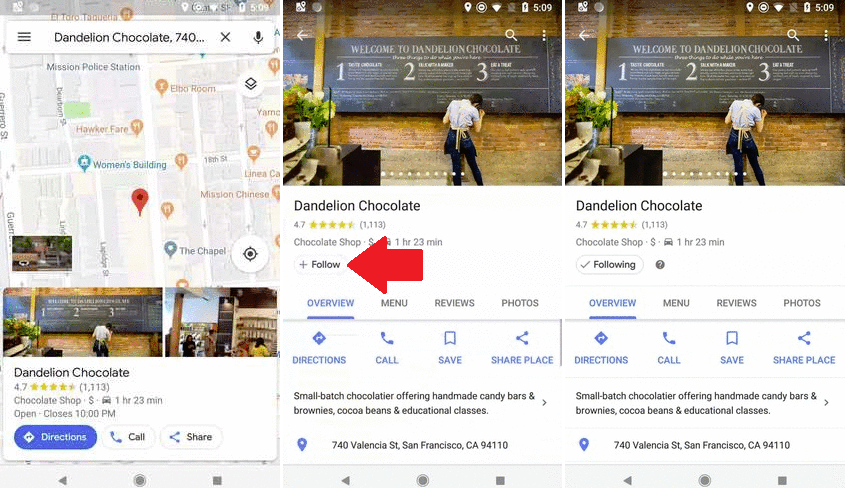 "Those using Google Maps for Android can now follow places right from the app. Rolling out now, just search for that coffee shop you love or that clothing store you’ve been meaning to pop into and tap the “Follow” button. Once you’ve followed places, news from them - like events, offers and other updates - will appear in the For you tab (where available, with more countries coming soon)."

So where's Google getting those updates from? The relevant notifications and info will likely come from Google My Business posts, small updates (300 words max) that you can add to your Google Business listing. 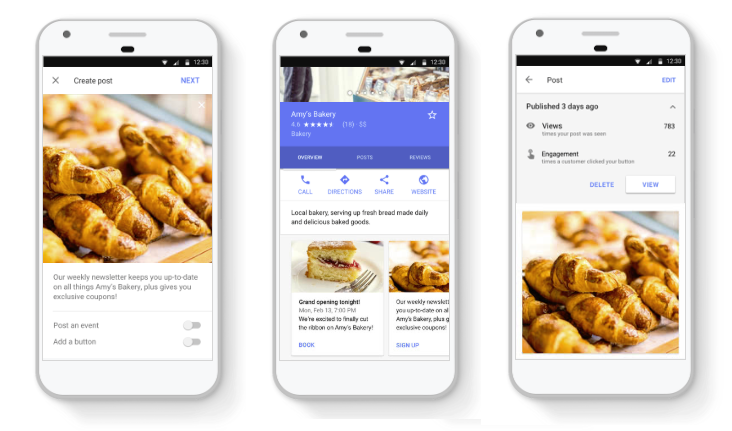 Google rolled out business posts last year, and has been refining them and adding them into additional spaces, like Maps, over time. And now, with the 'follow' button in Google Maps, they could actually become a lot more relevant - if you haven't looked into Google posts before, maybe now is the time.

Google Maps is by far the most used navigation app on mobile devices, with 150 million monthly active users in the US alone. The added potential to generate interest in your business - likely with local patrons - is significant. Not everyone will be aware of the feature, of course, and thus, not everyone will use it. But still, it could be another option to help keep in touch with an engaged audience.

But as noted, it's more interesting in the broader scheme of how Google's working to fend off increasing competition from Facebook.

When Facebook first looked like it could become a competitor, particularly in terms of discovery, Google created Google+, its own, 'better', social app. G+ never really worked out - which Google finally acknowledged recently - so the search giant has had to look to alternate means to combat Facebook's push.

How significant is that push? They haven't provided an update on this figure for a while, but back in 2016, Facebook said that it was facilitating more than 2 billion on-platform searches every day, and rising steadily year-over-year. 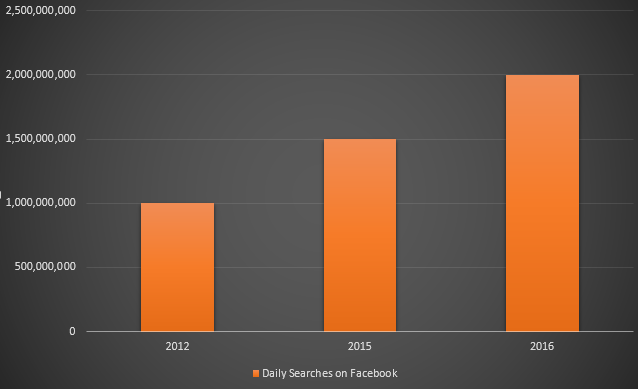 Google, of course, is believed to facilitate more than 3.5 billion searches every day, and there would be a significant variance in that search activity (Facebook searches would be dominated by people queries). But still, you can see the concern - if Facebook, through business Pages, becomes the go-to for those queries, Google loses out.

So how can Google compete? Creating its own social app didn't work out, but maybe, by adding things like posts into the area where it's already dominant, maybe that could be where Google wins.

Again, this is another small piece of a broader puzzle, these are not likely to make a significant change to search activity as yet. But it's interesting to see where Google's looking - this could become a bigger development, and search element, over time.

In other Google news, Google has also announced that you can now use Google Lens - it's image recognition based search tool - within search results. 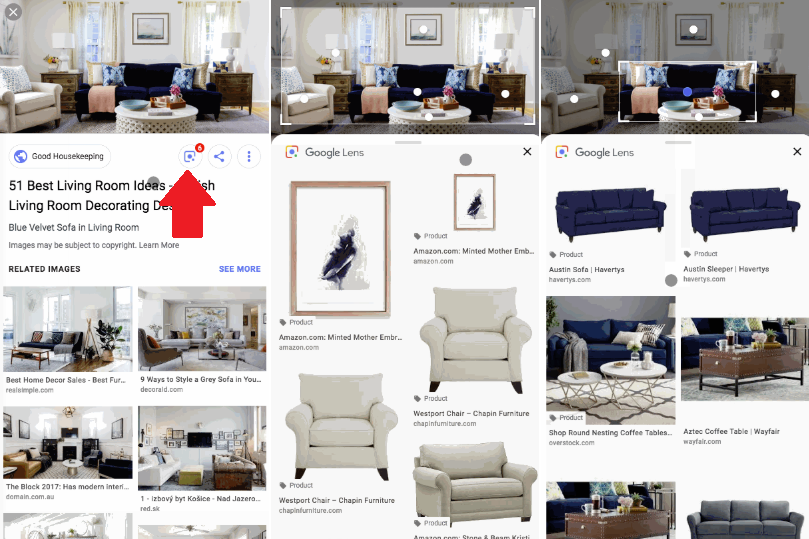 "Starting today, when you see something in an image that you want to know more about, like a landmark in a travel photo or wallpaper in a stylish room, you can use Lens to explore within the image."

The option, similar to Pinterest's Lens tool, enables you to search based on the content of an image, with a particular focus on product discovery. Now, if you see a chair you like in a picture, you can 'lens it' and find Google results based on that specific item from the frame.