Rodriguez leads three teams of social care specialists for Microsoft products in Global English, Spanish, and Portuguese. Her teams handle social customer care for all products and services, except XBox.

The Global English team consists of 70 customer care tech agents/social care agents and recently rolled out 24/7 care. The Spanish team is made up of 25 individuals, and Portuguese consists of 20. I asked Miri how she manages the around-the-clock team, and she responded that her team members were trained to self-handle situations, but they know when to pull in a manager. Luckily for Miri's sleep schedule, there is another supervisor in Asia who has the same responsibilities as her for different languages and can cover Miri while she sleeps. 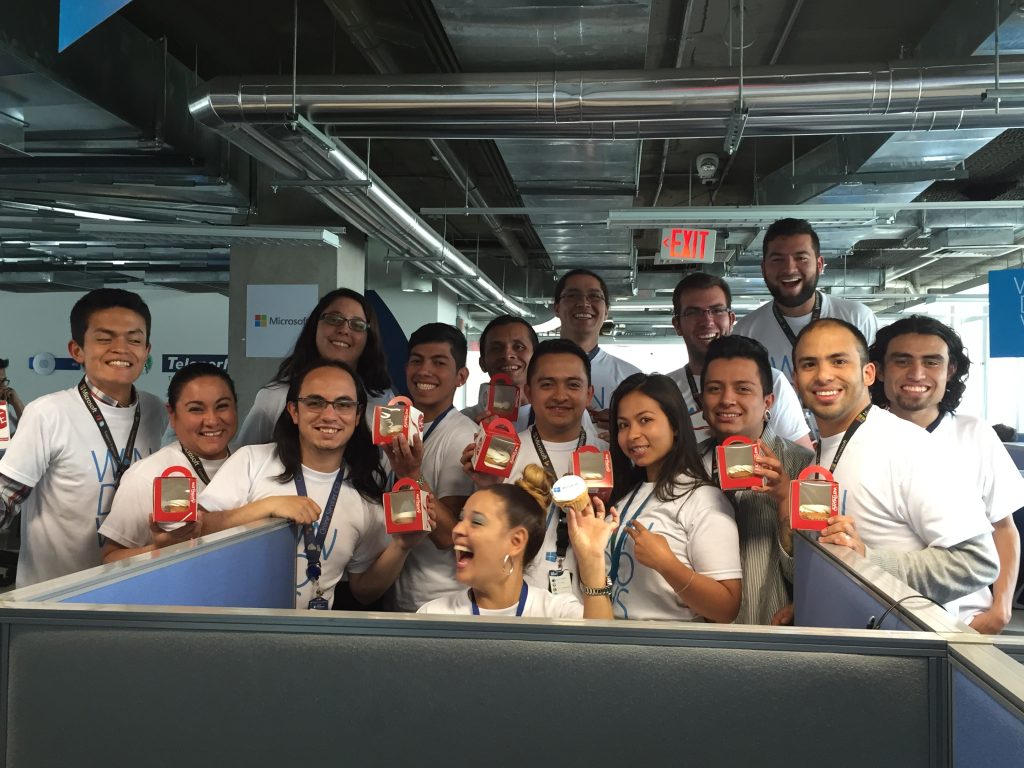 When Microsoft launched Windows 10, Miri's team wasn't anticipating such a massive response on social. The initial thought was that they would see about 500 posts a day from Twitter and Facebook. They ended up receiving 8,000 a day and "broke the Internet" as Miri said jokingly. Questions were coming in from people asking when they could download the product and the availability of Cortana. The wave rollout of the products made it so that there wasn't one simple answer across the globe.

Miri explains that prior to the Windows 10 launch, Microsoft's internal communication pertaining to social customer care wasn't organization-wide. Miri explains that now they rely on each other internally across functions and have weekly meetings to discuss campaigns. By communicating the goals of sales, customer care, operations, etc., Microsoft is working to unify their voice. This cross-organization communication allows Miri's team to be prepared when new products launch.

Speaking at the Social Media Strategies Summit in San Francisco, Miri tied in childhood memories of story time to modern day content marketing. As a reminder of Microsoft's story, they have a repository of assets called Brand Central available to employees. Brand Central helps employees to tell the right story about Microsoft. Tune into this episode to find out why Miri recommends every brand have something similar to Brand Central.

Satya Nadella, Microsoft CEO, instills the company culture into the DNA of employees so they can then share that passion with the world. Their storytelling efforts today are based on what they're doing for customers and communities, and less about their products. This type of storytelling allows the brand to build a human connection with customers. 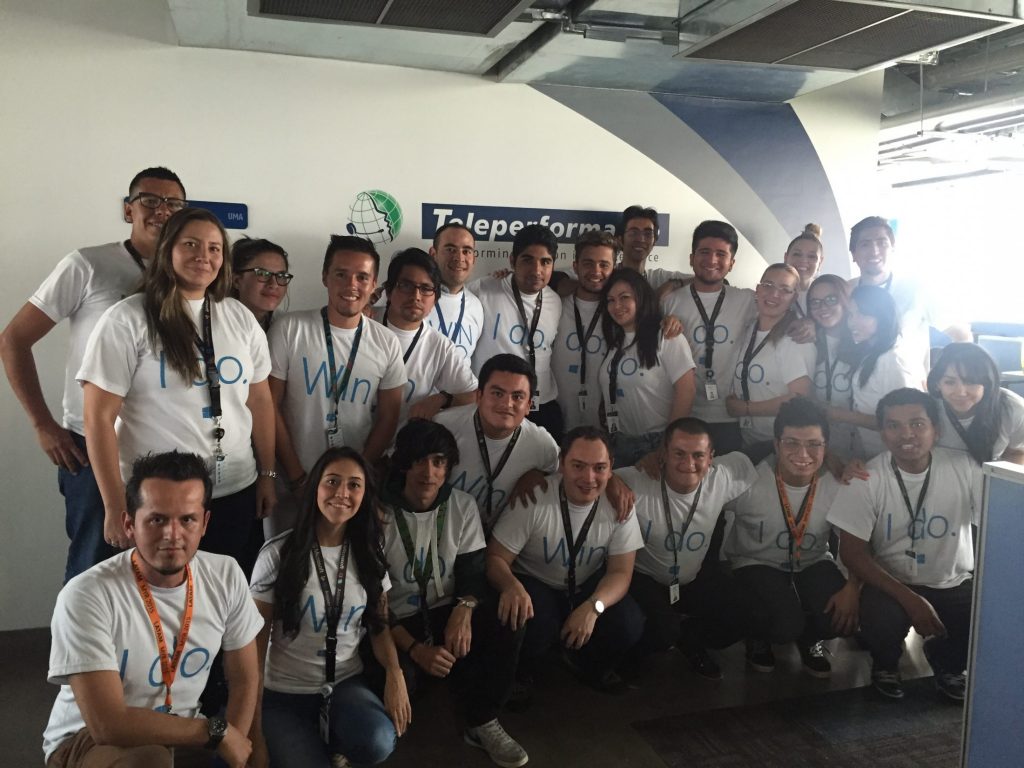 In this episode, you'll hear how Miri is focused on tailoring social media responses more to the nuances of each audience. Listen to the full podcast episode to learn more about Miri and the work that she and her social team are doing at Microsoft. You'll also find out why Miri says that integrating the buyer's journey into their storytelling process is in their future.