At 1.4 billion citizens, and rising, and with tech adoption gaining momentum across the nation, India is a key focus for almost every social platform, with India now the leading region, in terms of total users, for Facebook, Instagram, Snapchat and Clubhouse.

And LinkedIn, too, is seeing a big rise in Indian usage. 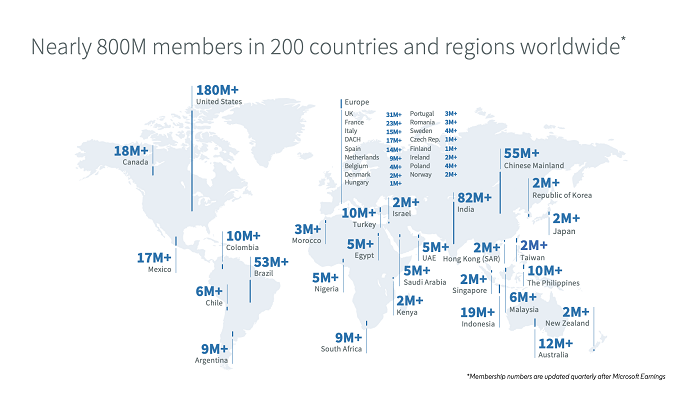 As you can see in this updated user map, India is now LinkedIn’s second-largest user market, behind the US, and with the emerging region becoming more of a focus, LinkedIn has today announced its first Indian regional language support, with Hindi now supported in the app. 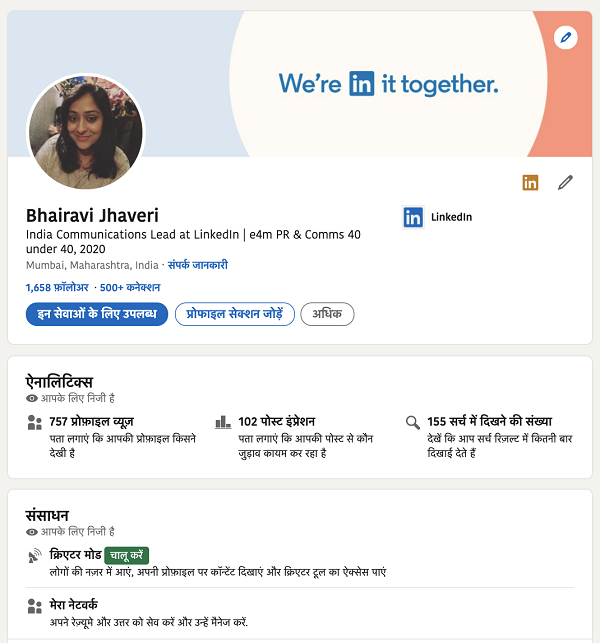 “You will now be able to create your LinkedIn profile in Hindi, making it easier for other Hindi-speaking members and recruiters to find you for relevant opportunities. You can also access the feed, jobs, messaging, and create content in Hindi.”

Hindi is the most common language in India, though there are various other widely used languages and dialects, which LinkedIn is no doubt also looking to implement as part of its broader push in the nation.

LinkedIn says that it’s now working to expand its range of job opportunities available for Hindi-speaking professionals across industries, “including more banking and government jobs”, which is part of its broader effort to make LinkedIn a key facilitator in the market, opening up more opportunities for ad revenue and usage.

Which, as noted, is increasingly where every social platform is shifting its focus. Really, Twitter and Pinterest are the only major social apps that have failed to gain significant traction with Indian users, while TikTok, which, at one stage, was the leading social app among Indian youth, was banned by the Indian Government last year due to a border dispute with China.

Over time, you can expect more social apps to put more emphasis on Indian users, which will likely see more tests and features focused on the region. Which will be an interesting shift – US users are accustomed to the latest updates and features being aligned with their usage, and focused on local trends, but we’re likely going to see more and more elements added that may have limited value for western markets, but could be hugely valuable in East Asia.

So next time you see an eCommerce update or a new voice connection tool, it’s worth considering where it could be of value, because while some features may not seem to make sense to you and your usage, maybe you’re not actually the focus of such tools.

You can find more info on how to convert your LinkedIn profile to Hindi here.