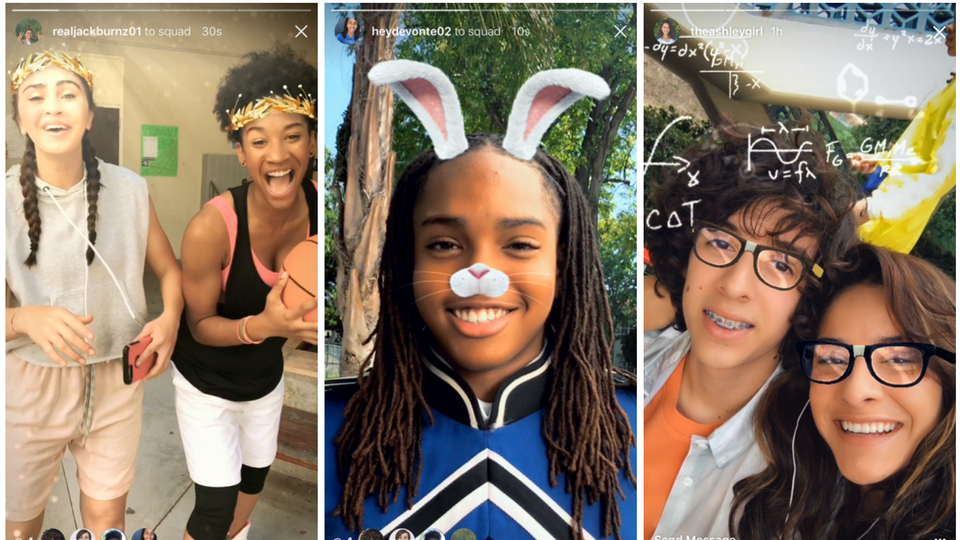 But do people viewing these photos actually like such enhancements? Sure, it might be interesting to see how you look with different glasses and masks, but how do other people respond when viewing your edited selfies?

According to a new report, not very well - or at least, not as well as they would to basic images.

"While selfie takers may regard photo filters to be increasing the visual attractiveness of themselves, this can be perceived by other users as an ingenuine behavior because it reflects the intent to only present the ideal depiction of self."

To come to this conclusion, the researchers analyzed around 2,000 images, with the engagement rates on each post measured against a range of variables, including how many likes each individual would normally see on their posts, their total follower count, etc.

There are some interesting implications here - on the one hand, when you consider a person uploading an image of their real, unedited face, versus, say, a dog mask selfie, it makes some sense that the former would see more reaction. When people upload an image of themself, those images do tend to see a lot of reaction, as it can be viewed as a call for validation of sorts, which friends and family are more than happy to provide. A filter selfie is a more playful image, which is also likely less engaging, and less demanding of that same sense of self-validation, so the data, in practice, makes sense.

But it would also be interesting to see just how far this response extends. As anyone who regularly uses Instagram, or any app where users post selfies would know, many of these images, even those without AR masks, are highly edited, sometimes transforming an individuals' face beyond recognition (you can see countless examples of these on the subreddit Instagram vs. Reality). 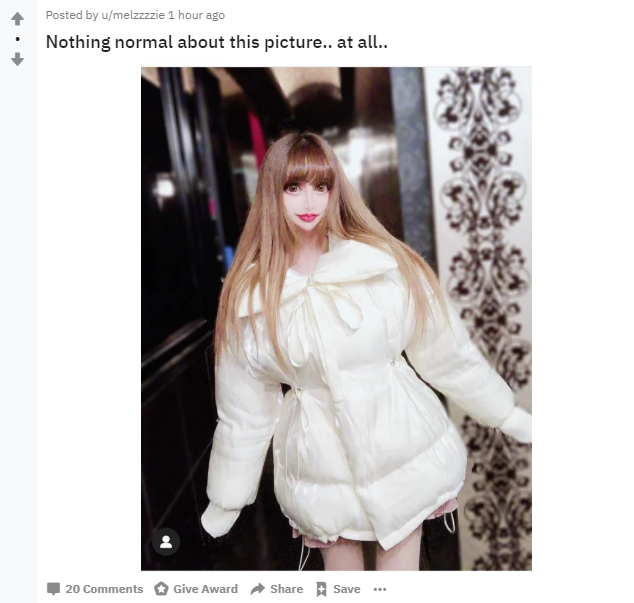 If users respond less positively to filter selfies, it would be interesting to see if they're also less likely to like these types of updates - and whether that, in turn, might reduce the impetus for users to post such heavily edited photos.

There's a double-sided impact here - for one, users edit their photos like this in order to give themselves a self-esteem boost. If they want to upload highly edited images, that's their prerogative, but the concern lies the extended impacts of such, both on the posters themselves and the viewers of these images, who are then comparing their own self-perception to these unrealistic depictions.

For the individual poster, surely there must be mental health impacts - if you're uploading highly edited photos like this, that must increase your anxiety around meeting people in real life, and revealing that those photos are not representative of what you actually look like. Definitely, there's evidence to suggest that cases of social anxiety are on the rise, particularly among teens

When considered in combination, surely there's some case to be presented around the potential of Instagram implementing a filter of some kind to block the posting of highly edited images of this type. Recently, Instagram started hiding heavily Photoshopped images, mostly relating to digital photography. 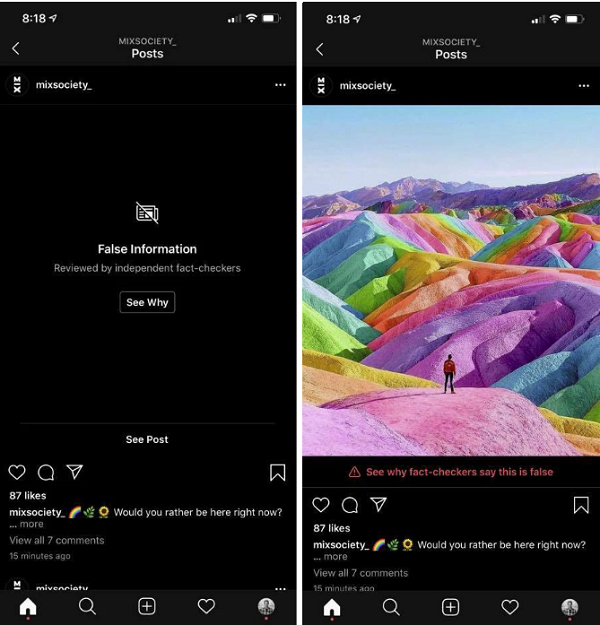 That would suggest that Instagram does have capacity within its system to detect digital image editing. If users are responding less positively to highly edited selfie posts, and the mental health impacts are significant, maybe, we could one day see Instagram implement similar detection and restriction on over-edited selfies as well.

Interestingly, the report also found that the inclusion of social cues in people's selfies - like luxury goods, athletic equipment, sports cars, etc. - was associated with a higher number of likes on average.

The report's authors concluded that the inclusion of social cues' can "indicate a willingness to engage with others", while the use of excessive filters can make you appear more disingenuous and/or vain.

So, if you're posting a lot of selfies with AR masks, you may not be getting as many Likes as you would otherwise. But total Like counts are disappearing anyway, so no big deal - you should do whatever makes you feel happy.

But at the same time, the results here do raise questions about responses to overly-edited selfies in general, and whether that movement is generating the desired results, or is healthy for user wellbeing more broadly.