Reddit has published its latest transparency report, which details all the content removals and enforcement actions that the platform has taken over the last year.

As an overall summary of the key notes, Reddit says that it: 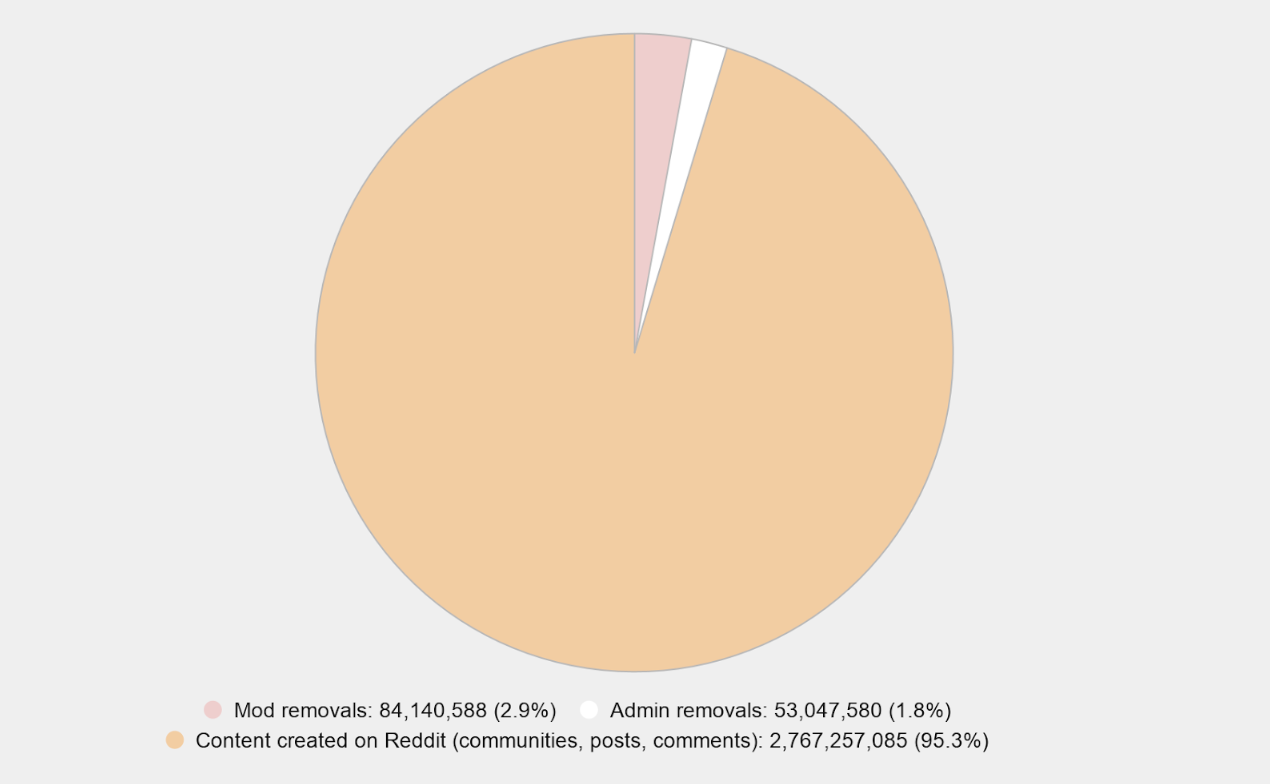 "Quarantined" communities, it's worth noting, are subreddits which don't necessarily break the platform's rules, but have been found to be sharing highly offensive or misleading content. Quarantined communities display a warning which requires users to explicitly opt-in before viewing, limiting exposure - and often, according to Reddit, prompting members to re-think their posting practices.

"The vast majority of content removals on Reddit are executed within individual subreddits by Mods. In 2019, Mods removed 84,140,588 pieces of content from Reddit. This represents the vast majority of all non-spam content removals on Reddit in 2019. These removals are largely based on individual subreddit rules that are unique to each community and set by the moderators and communities themselves. While there may be overlap between enforcement of these rules and the Reddit Content Policy, Moderator actions are entirely separate from removals carried out by Reddit Administrators."

As you can see in the chart above, the overall amount of content removed by Reddit in 2019 was only a tiny fraction of the platform's overall activity. For comparison, in 2018, Reddit mods removed 50,374,368 pieces of content.

In addition to this, Reddit notes that it received 110 requests from government entities to remove content, of which it complied with 37.3%. The platform says that it also removed around 5x more content for copyright infringement than in 2018, "largely due to copyright notices for adult-entertainment and notices targeting pieces of content that had already been removed". 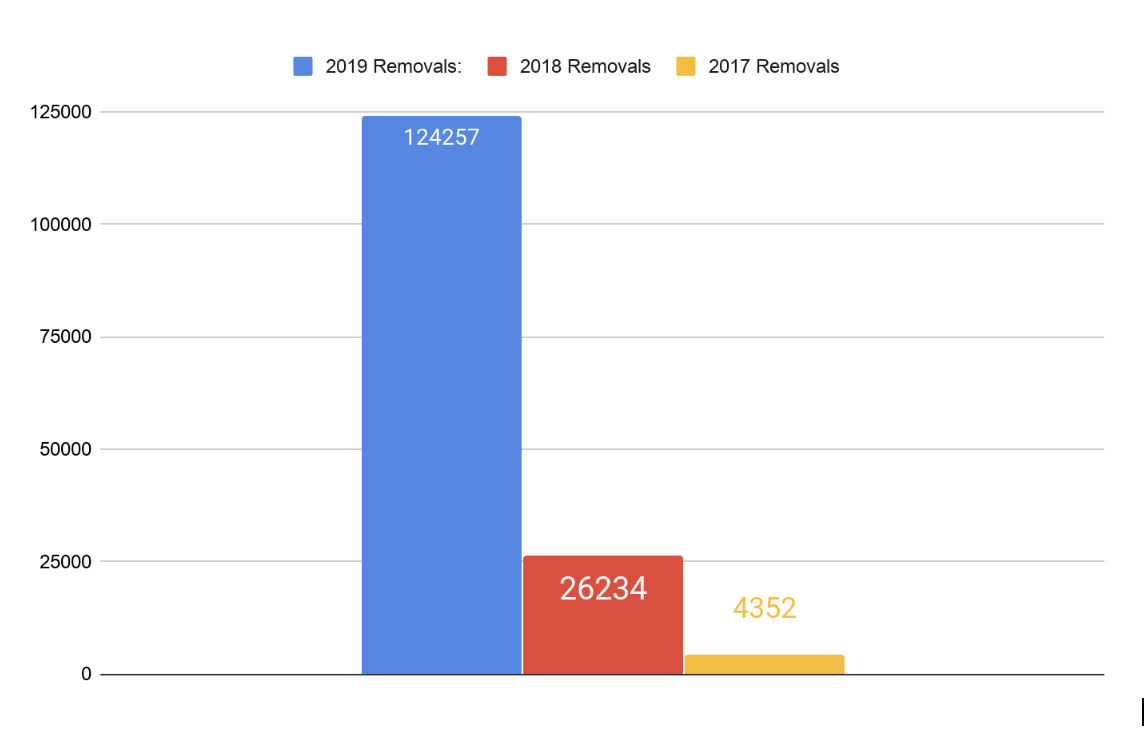 It's interesting to see how Reddit is working to maintain its platform rules, and keep subreddits in line with community standards. Once considered one of the more open platforms, where people could share pretty much anything they wanted, the company is working to improve its standing in order to secure more ad spend. In order to do that, Reddit needs to underline its brand safety credentials, and the data here suggests that it is improving in this regard.