It’s a sad time for those who’ve committed to upping their Klout score as a demonstration of their online influence.

This week, Lithium, which purchased the Klout platform back in 2014, has announced that they’re shutting the tool down, effective May 25th.

As announced by Pete Hess, the CEO of Lithium:

“The Klout acquisition provided Lithium with valuable artificial intelligence (AI) and machine learning capabilities, but Klout as a standalone service is not aligned with our long-term strategy.”

Even from the start, Klout’s fit in the Lithium product suite seemed questionable, and this announcement confirms what many analysts had suspected. And while Klout was never a perfect measurement of actual online influence, it did provide one of the best indicators, with your Klout score based on your cumulative online actions, not just your social following. I personally found this of particular use through the Klout extension for Chrome, which displays Klout scores alongside Twitter profiles on desktop. 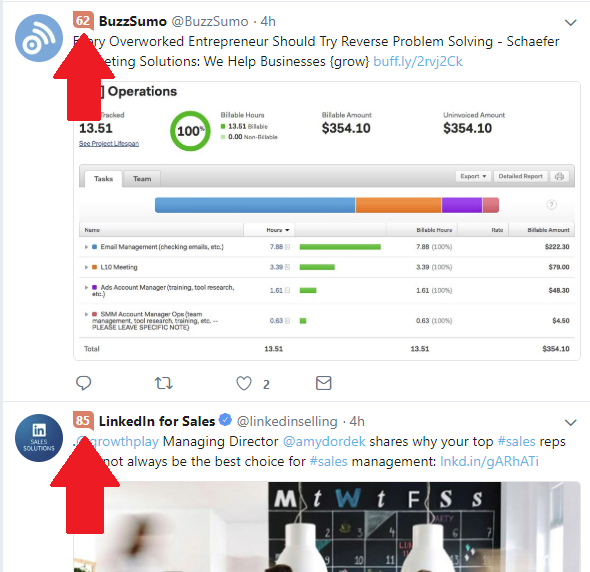 In some ways, the demise of Klout also reflects the evolution of social metrics. As social media platforms become a bigger part of everyday business, and social marketing more broadly evolves, we’re also getting smarter about how we measure the value of each users’ social presence, and moving beyond the basics of vanity metrics.

Such measures, of course, can be easily gamed, as highlighted by a recent New York Times article, which outlined how a wide range of prominent online figures have purchased not only their followers, but much of their engagement activity also. And given most influence measures like Klout rely heavily on Twitter data (as it’s the most open platform), the Twitter bot problem is a particular flaw – for their part, Lithium has also noted that it’s planning to launch of a new social impact scoring methodology based on Twitter in future. It’ll be interesting to see what that is, exactly, if it ever gets released.

But if you’ve been using your Klout score as a reflection of your online prowess, as a badge to showcase your digital marketing savvy, like these folk on LinkedIn: 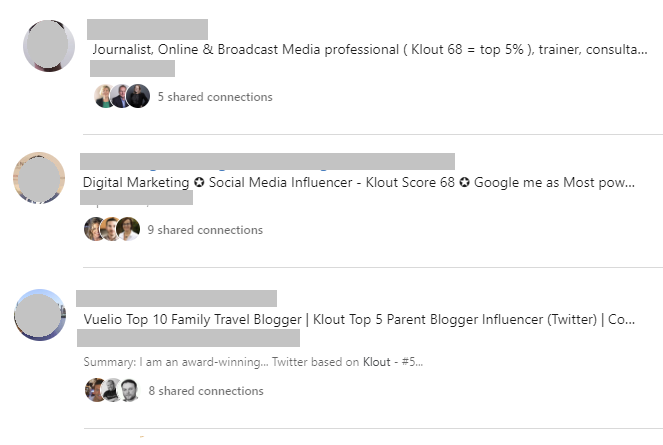 Time to find another method.

I mean, really, it’s probably been outdated to present your Klout score in this way for some time, but soon it won’t even be an option, so time to move on.

It's time for us all to move on from Klout.